Liger, the film starring Vijay Deverakonda and Ananya Panday, got off to a flying start on August 25 but later slowed down due to unfavorable reviews. For unclear reasons, the Hindi version of Liger was released later than expected. It will be interesting to watch how Liger holds up in the face of the flood of unfavorable reviews. Due to the numerous promotional activities that took place all throughout the nation, Liger, directed by Puri Jagannadh, got excellent advance bookings.

The movie, however, ended up being a major disappointment. According to Dharma Productions’ official Twitter account, Liger made Rs 33.12 crore on its first day of release. Despite the unfavorable reviews, Liger had a successful opening weekend. However, the afternoon performances’ box office performance was directly impacted by the unfavorable word of mouth.

In the Telugu states, the movie has made Rs 15 crore, while its much-anticipated Hindi release has debuted at a pitiful Rs 1.75 crore. As Telugu is Vijay’s primary fanbase, it is anticipated that the movie would perform well there. The movie, however, has been promoted as a pan-Indian release and must perform well, particularly in the North. The Hindi box office results are rather disappointing because Liger’s producers made many city trips to generate buzz about the movie, but such efforts did not seem to have any effect on the statistics. 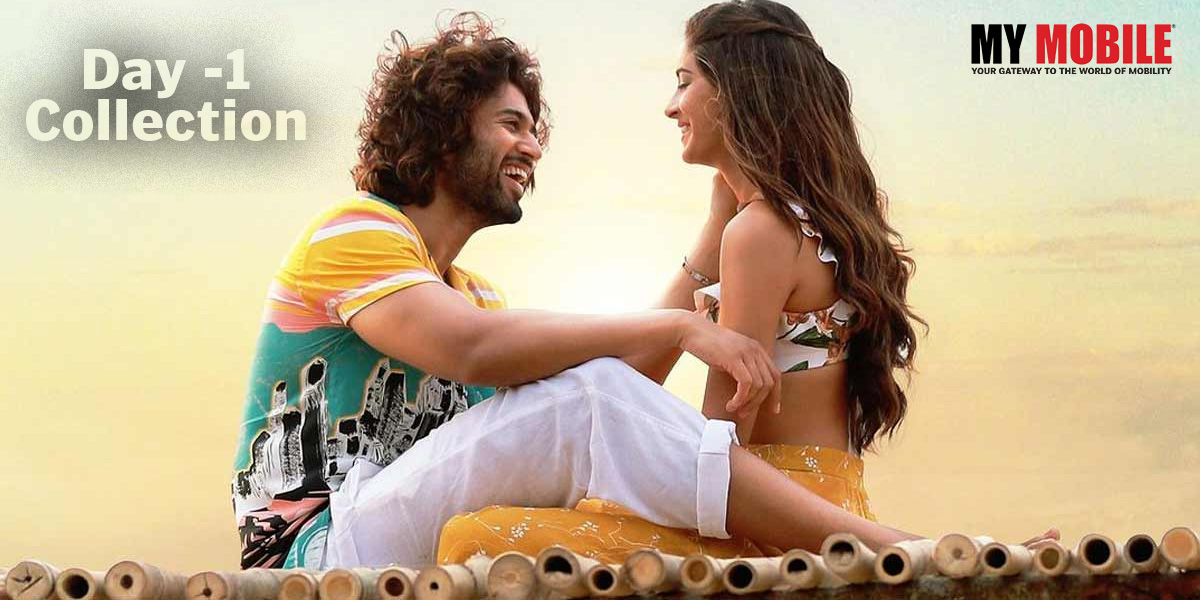 Puri Jagannadh is the author and director of the sports drama Liger. Ananya Panday made her Telugu debut with the movie, and Vijay Deverakonda made his Bollywood debut. Reviews of Liger have been unfavorable from the premiere performance on August 25. In the movie, important parts are played by Ramya Krishnan, Ronit Roy, Makarand Deshpande, Ali, and boxing icon Mike Tyson.