Popular cricket games for Android in 2022

Cricket is India’s most popular sport. In India, we see cricket matches from gully to large stadiums. Outdoor cricket is a lot of fun. As a cricket fan, I miss playing the game outside, but thanks to these best cricket games, I can get some good experience while playing on my phone. 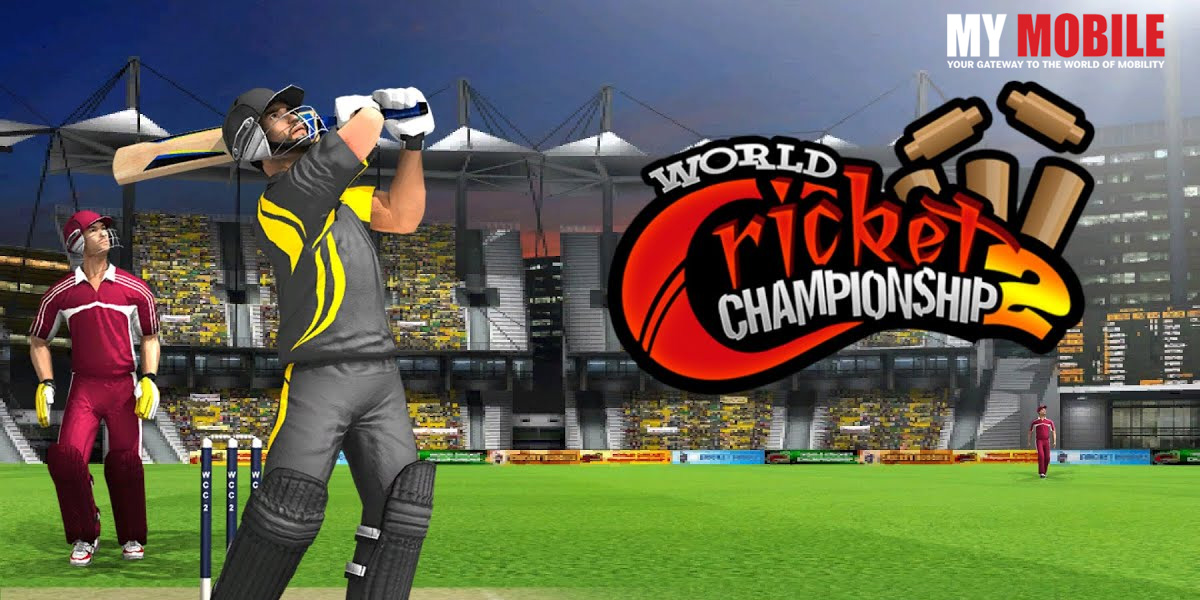 One of the most popular 3D Cricket games in India is the World Cricket Championship. World Cricket Championship 3 is the most recently released from Next Wave Multimedia. From the first version, the developers significantly improved the game experience. While playing, the game almost gives you a realistic cricketing experience. The batting shots and bowling style are nearly identical to the real players in the game. 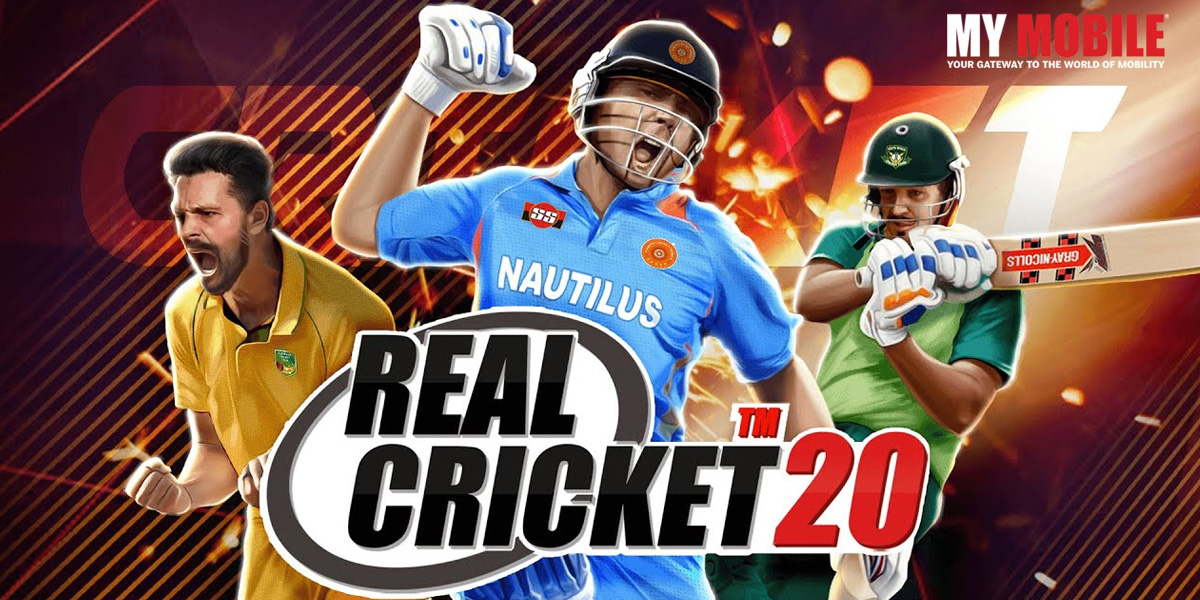 Another popular cricket game in India is Real Cricket 20. The graphics are an excellent part of this game. If you think WCC games are unrealistic and have sticky characters at times, you should definitely check out this game. This game’s graphics are very nice. The game is approximately 570 M.B in size and is freely available. 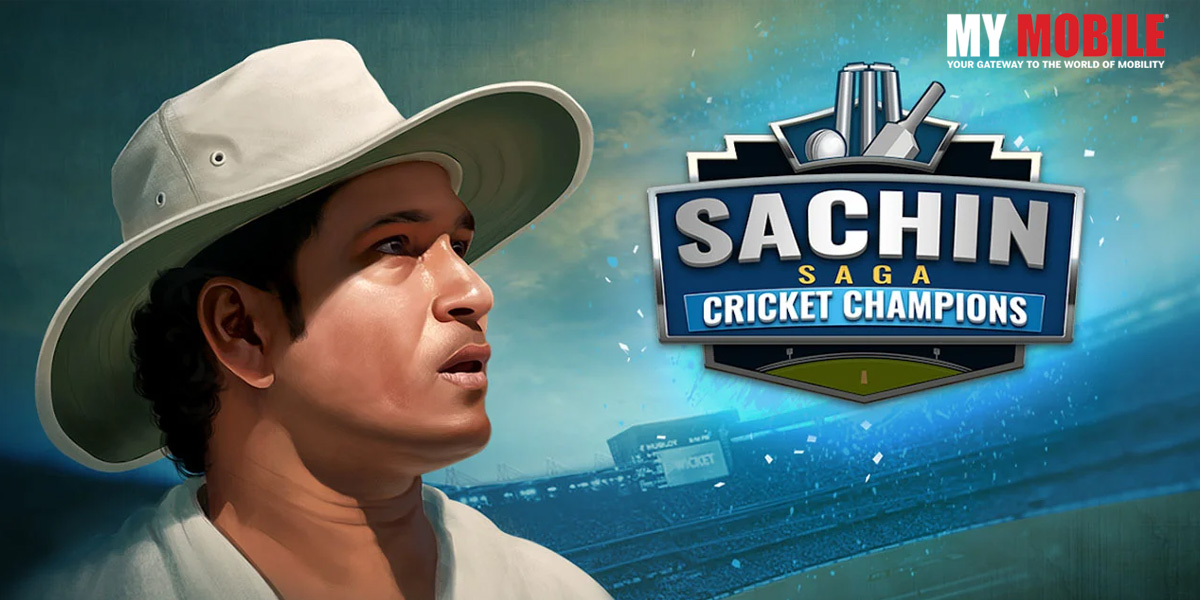 Another popular game in India is Sachin Saga Cricket Champions. I was very excited about this game when it was first announced, but the initial experience was not as good as expected. However, the team has recently improved the gaming experience. Sachin Saga Cricket champions bring their own style of Cricket experience. The game is approximately 180 M.B in size and is free to download. 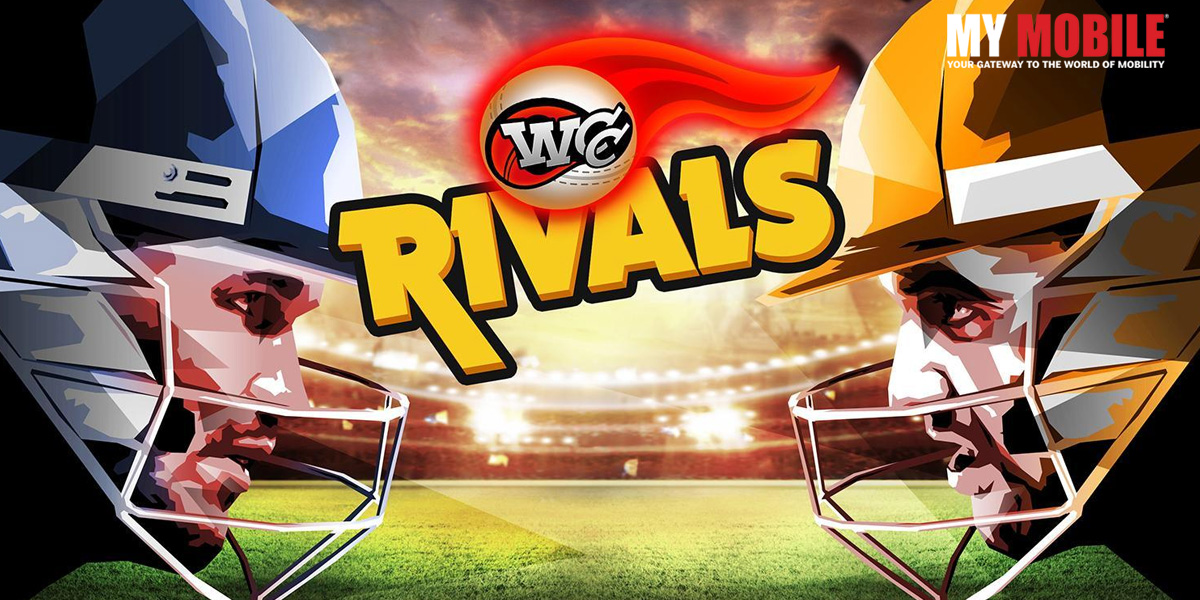 The next generation of multimedia has just released multiplayer cricket games for Android. The app is available for free download and plays on Google Play.

WCC rivals, according to the company, is the first 2v2 multiplayer cricket game.  You can Play with three other people, either friends or strangers. On mobile, you can play a real-time Cricket 1v1 Multiplayer game. While you’re batting, the other players can bowl in real-time. 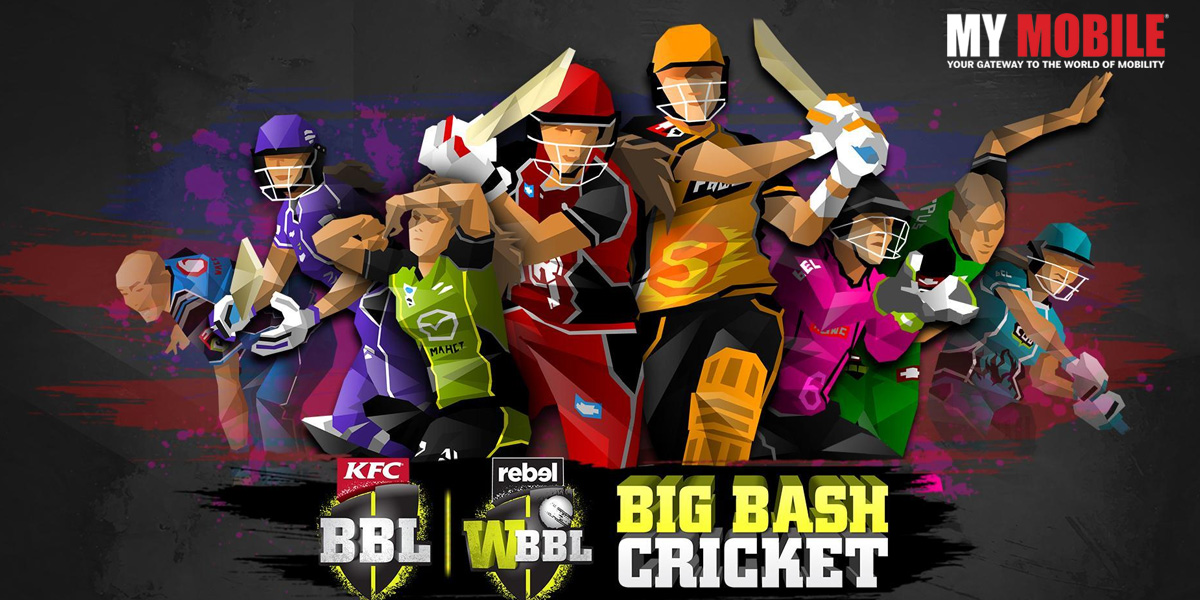 The KFC Big Bash League, a domestic T-20 tournament held in Australia during the summer, inspired the Big Bash Cricket gaming app. The app is nearly a carbon copy of the original game. The game is approximately 240 M.B in size and is completely free to download. 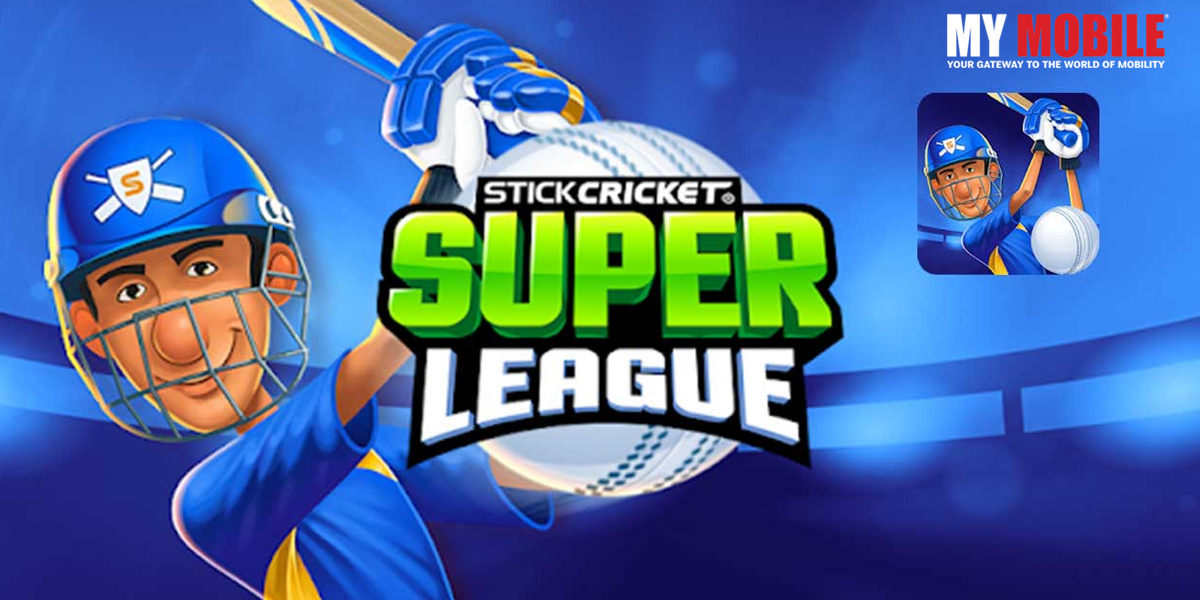 Not everyone enjoys playing realistic graphics games. However, some people enjoy sticky games as well. This game is for you if you are one of them. The game is approximately 35 M.B in size and is free to download.