Leaks ahead: These games will soon be adapted to TV series, says Sony

Sony recently launched its Play Station 5 which has received a lot of love and fame from everyone. The gadget got sold out the very time its sale began. Also, even when the dates for pre-booking commence, they just get out of stock very soon. Keeping up with this scarce supply, Sony announced its expansion plans for PS5 production. Along with this, the brand has also confirmed that some of its series is soon going to be available in TV series

Sony is always praised for its gaming accessories since the launch of its Play Station. The games themselves are unique and challenge the player inside every gamer. They have some interesting destinations, a fresh plotline, and powerful characters that make the players sink into a different reality. So, here are the games (confirmed by the brand) that the players will be able to watch as TV series adaptations. Check it out!

Sony confirms ‘Horizon,’ ‘God of War,’ and ‘Gran Turismo’ will be adapted into TV series

As per a Weibo leak, in addition to PlayStation 5 production plans, Sony also revealed some first-party video adaptations of the game during an earlier investor briefing. During the Q&A session, they confirmed that Horizon, God of War, and Gran Turismo are all about to be adapted into new TV series. The first two of which belong to Netflix and Amazon Prime Video platforms, and the episodes of “Romance in Sports Cars (Gran Turismo)” are also in preparation. However, the dates and other specs are still unknown for this one.

Just the way people have loved playing these games on Play Stations, the TV series is also going to be packed with thrill and adventure. One thing to add here is that all these games are one of the few gems from the brand. Horizon Zero Dawn, God of War, and Gran Turismo are some of the renowned titles. Horizon recently added a new part to its ongoing series- The Journey to the West, which was also loved by the people. God of War is also bringing its recent edition, Ragnarok, to the game.

So, let’s just get a simple idea of what these games have to offer to the players. Let’s understand the plot once!

These are the titles soon going to be adapted into TV series, available on both Netflix and prime, based on the titles. Check the list here!

The God of War is a PlayStation exclusive game packed with action and adventure. It was released back in 2005 by Sony Corporation and stole the heart of the fans with its stunning visuals and strong plotline.

Sony confirms a ‘GOD OF WAR’ series is in the works at Amazon. pic.twitter.com/F5VDZ8u0vK

The story follows the main protagonist Kratos, a Sparton warrior sent by the Greek Gods to kill the God of War, Ares. As the story proceeds, Kratos finds out some shocking truth about his past with Ares. He gets to know that he was a former Ares servant who was tricked by him to kill his own family. Kratos is one of the most glorious and powerful characters in the game. He’s the son of Zeus, armed with the Blades of Chaos, two daggers attached to a chain. He’s on a murderous quest to kill the rogue god and seek his revenge. The story will take you to visit some interesting Greek mythologies, so players will encounter a myriad of Minotaurs and Hydras.

Horizon Zero Dawn takes place in the 31st century, in a post-apocalyptic world where colossal machines dominate the land. Human civilization has regressed to tribal societies of hunters and gatherers who survive in immense forests, imposing mountain ranges, and the atmospheric ruins of their ancestors – all while the machines become increasingly powerful. 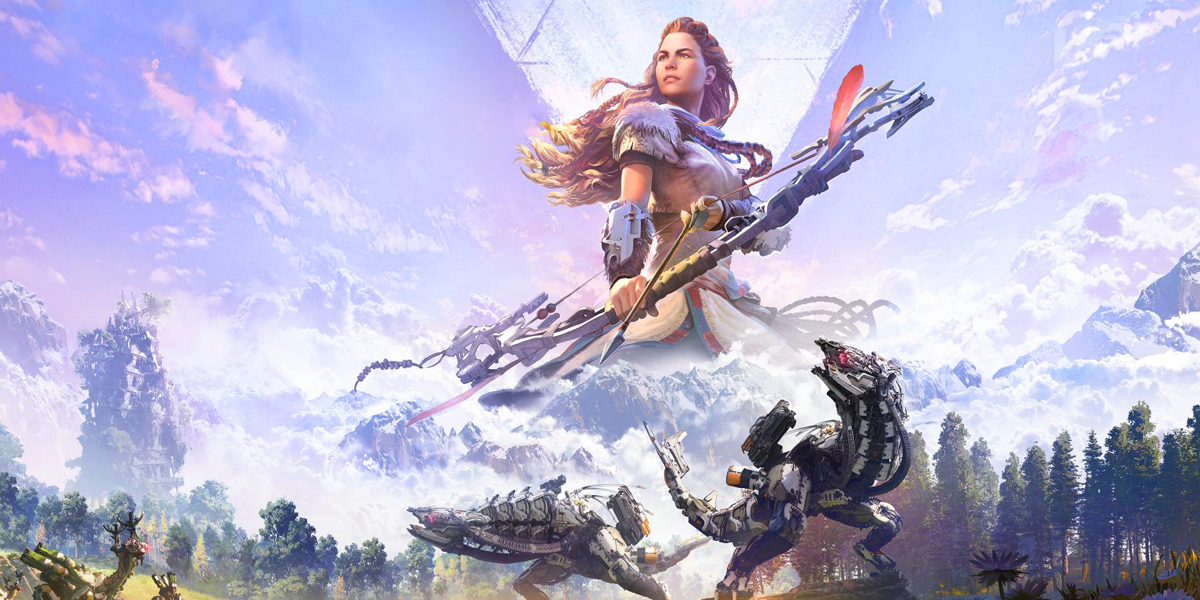 The player controls Aloy, a huntress who uses her speed, cunning, and agility to stay alive and protect herself and others against the force, size, and power of the machines. The game features sci-fi and mystical elements which seems so real and lively.

For all the cars lovers and GTA lovers, Gran Turismo is a fresh racing game developed by Polyphony Digital and published by Sony Interactive Entertainment. The trailer almost gave us a sniff of Gasoline as they appeared to be so realistic with super quirky customization options on everything from engines to decals. 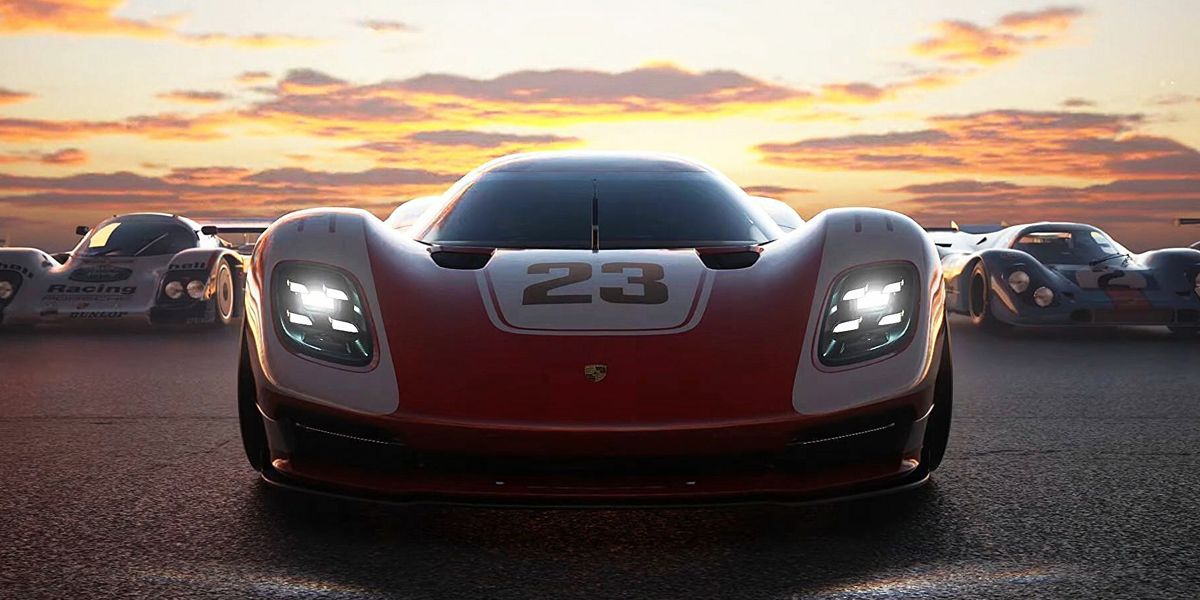 The appeal of the Gran Turismo series is due significantly to its graphics, a large number of licensed vehicles, attention to vehicle detail, accurate driving physics emulation, and the ability to tune performance, hence the subtitle “The Real Driving Simulator”, incorporated to the franchise’s iconography since Gran Turismo 4. Handling of the vehicles is modelled on real-life driving impressions, tuning is based on principles of physics, and the sound of the vehicle’s engine is based on recordings of the actual vehicles. The game has been a flagship for the PlayStation console’s graphics capabilities and is often used to demonstrate the system’s potential.

Also Read: 7 Upcoming games for 2022 – find out the best options to play this year!

Well, this is not the only Sony game adaptation that we are going to witness. Ever since the release of “Uncharted- The movie” Sony has collected applauds from not only the gaming industry but the TV industry as well. Uncharted paved its way into the game film and television industry, and strategies have been implemented quite smoothly. After the Uncharted, we also saw its popular works on TV like ” Ghost of Tsushima” and “The Last Survivor” as well. Also, not just the visuals, the content is also worth looking forward to. In terms of the fan base, “Horizon” and “God of War” are naturally comparable. The only thing that makes people curious is what will “Romantic Tour of Sports Car” going to look like? Also, the characters are also creating a buzz in the head. Just like Tom holland justified Nathan Drake in every aspect, how Kartos is going to look like?

Previous articleiPhone 14 launch expected to be delayed, here is why
Next articleInfinix Note 12 Turbo goes on first sale in India: Check the offers and other details