Issues faced while changing from Android to IOS by a user

Operating systems for Android and iOS are very different. Although the two systems function identically, the way they actually operate could not be more distinct. There is undoubtedly a learning curve when switching from one operating system to another, from gesture support to customization. There are a few things about switching from Android to iOS that can truly bother you if users wish to switch to an iPhone.

Over the past few years, Apple has made some significant updates but they still fall short of Android notifications in quality. You can still receive many banners for a single app (and they aren’t necessarily in chronological order), but similar app notifications will be packaged together. Fortunately, there is a workaround to that.

Notification management isn’t as simple as it could be. Within an Android app, you can customize the notifications you receive. On iOS, users must head to settings, scroll to the bottom to identify the app, and then change notifications. The community routinely raised complaints about it. 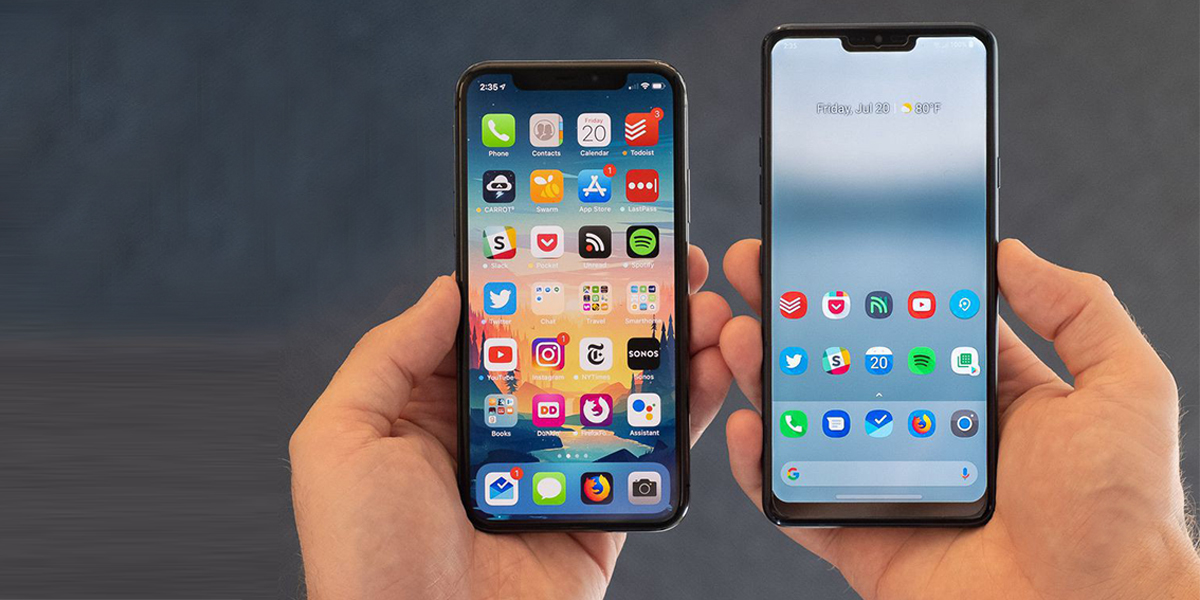 The Google apps are not that user-friendly on iOS

If you use Google’s productivity tools, using them on iOS will probably be a nightmare. Even while the apps look and feel just like their Android counterparts, they lack user-friendliness. The reason for this is that Google apps like Documents and Sheets replicate their Android counterparts. They lack the same design principles as other apps on the platform, which makes them feel out of place on iOS.

The customization of the layout is restricted on iOS

It’s far more difficult to customise your home screen on iOS than it is on Android because iOS lacks the same customization options. Many users place a great value on customization, whether it is through the addition of widgets, the alteration of application icons, or even just the placement of apps.

Shopping on iOS is tricky

If an app doesn’t use Apple’s payment system, you won’t be able to purchase much from it. That’s presumably due to Apple’s harsh restrictions on in-app purchases, which have led to the complete withdrawal of the majority of businesses and developers. If you are accustomed to doing your internet shopping on your phone, the experience is awful.

Also Read: How to Downgrade from iOS 16 to iOS 15 Without Losing Data

A well-analyzed report from GFK states that there has...
Read more
Feature

Who doesn’t love to get a call from their...
Read more

A well-analyzed report from GFK states that there has...