Is the Apple Watch Series 7 worth its price?

The latest product from the tech giant, the Apple Watch Series 7, puts more emphasis on improving the appearance than the performance compared to its predecessor.

After using the Apple Watch Series 7 for a week, we’ve discovered that it retains all the capabilities of the Series 6 while having a larger display. As a result, utilities like heart rate, electrocardiograms (ECGs), blood oxygen, and activity tracking are all present.

Despite this, Series 7 has certain drawbacks. With a battery life of slightly over a day between charges, it still has a weak spot when compared to competing smartwatches.

Furthermore, it doesn’t represent a significant technological advance over the Series 6 in terms of technology, offering just minor aesthetic changes. We also discovered some of its health-monitoring features to be unreliable, including its heart rate sensor and its shoddy sleep tracking.

Other smartwatches versus the Apple Watch

What are its differences from other smartwatches? Well, comparing apples and oranges is difficult. Due to its easy interaction with iOS, the Apple Watch is unquestionably the finest wristwatch to purchase for iPhone owners as well. 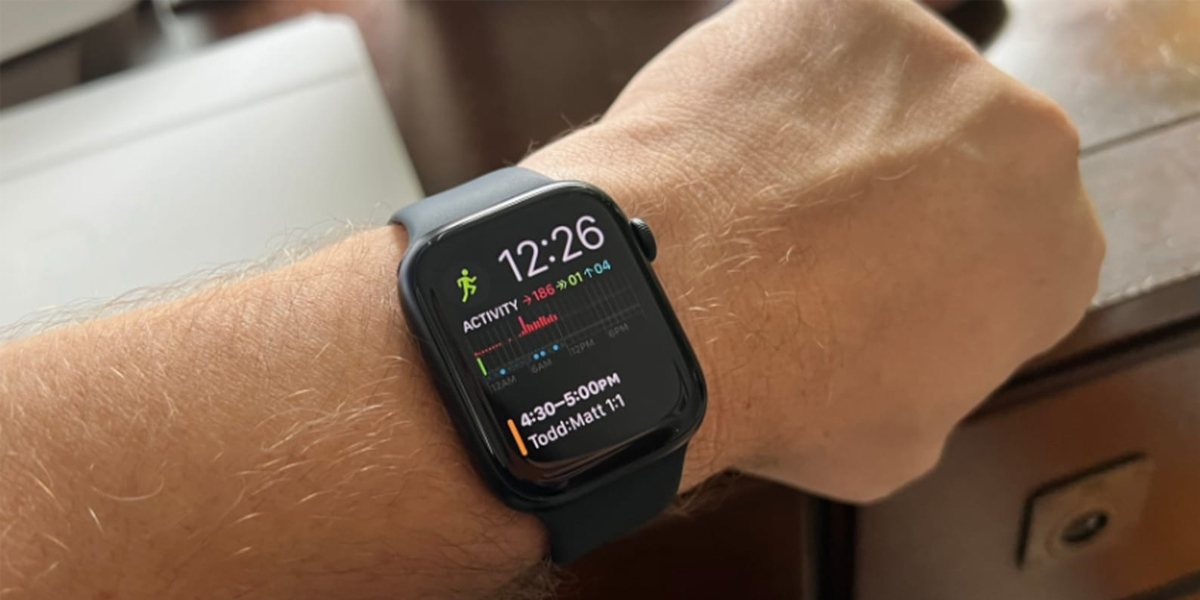 With an ECG, heart rate monitor, and SpO2 sensor, the Samsung Galaxy Watch 4 series is similar to the Apple Watch in terms of fitness capabilities.

It also has a body composition sensor that determines the wearer’s body composition, including their muscular and skeletal mass. Despite the fact that Wear OS 3 now powers it, giving it a fresh coat of paint and enhanced app support,

Meanwhile, an iPhone can work with the Garmin Venu 2 Plus. Undoubtedly, it is the most feature-rich and health-oriented smartwatch on the market.

It has Garmin features like Body Battery and dependable fitness monitoring that we’ve come to enjoy. The Venu 2 package for the Plus now includes voice assistant capabilities and on-wrist call assistance from Garmin.

Also Read: All you need to know about the upcoming Apple Watch Series 8

It is, however, more expensive than the Series 7 at $449. Additionally, it lacks an ECG, a feature that individuals looking into Apple Watch alternatives may find themselves significantly lacking.

Last but not least, Fitbit is also noteworthy. Fitbit Sense in particular has the most features of any wristwatch in the company. It has an ECG sensor and an EDA sensor for stress monitoring. The Apple Watch and perhaps even its competitors from Samsung and Garmin are outclassed by its sleep monitoring abilities.