Apple Became The Subject Of Mockery By Google

Have messages just become the topic of concern and mockery for Apple? On a very eventful day, Google celebrated the 30th year of SMS and has ambushed Apple for not even adopting RCS (Rich Communication Services) which has been opted for heavily by mobile companies. One of the recent blog posts by Google is registering Maybe the hesitation of Apple for taking RCS. The search giant has also said that the not-so-acceptive norm of Apple towards RCS stagnated the messages application in the 1990s.

The blog post by Neena Budhiraja, Messages by Google Group Product Manager addressed Apple dragging its heels by publishing that “All of the major mobile carriers and manufacturers have adopted RCS as the standard — except for Apple. Apple refuses to adopt RCS and continues to rely on SMS when people with iPhones message people with Android phones, which means their texting is stuck in the 1990s. Hopefully, Apple can #GetTheMessage so we don’t have to keep waiting to remove the whole “green-versus-blue bubble” thing,” in a blog post labeled “Happy birthday and farewell, SMS”.

Also Read: How to Use Apple Passkeys on iOS 16?

Why RCS over Conventional SMS?

Apparently, RCS has a lot to offer than just plain messages. RCS has an upper hand over its counterparts as it allows users to add multimedia while conversing. Besides adding images, videos, and stickers RCS also promises a better security system than conventional SMS. The end-to-end encryption system is the unique aspect of RCS that is not to be found in SMS. Messages by this search giant keep the text encrypted and provide the much-required privacy between the recipient and the sender. Hence, RCS is welcomed by most mobile companies.

Why is Google desperate for Apple to opt for RCS? 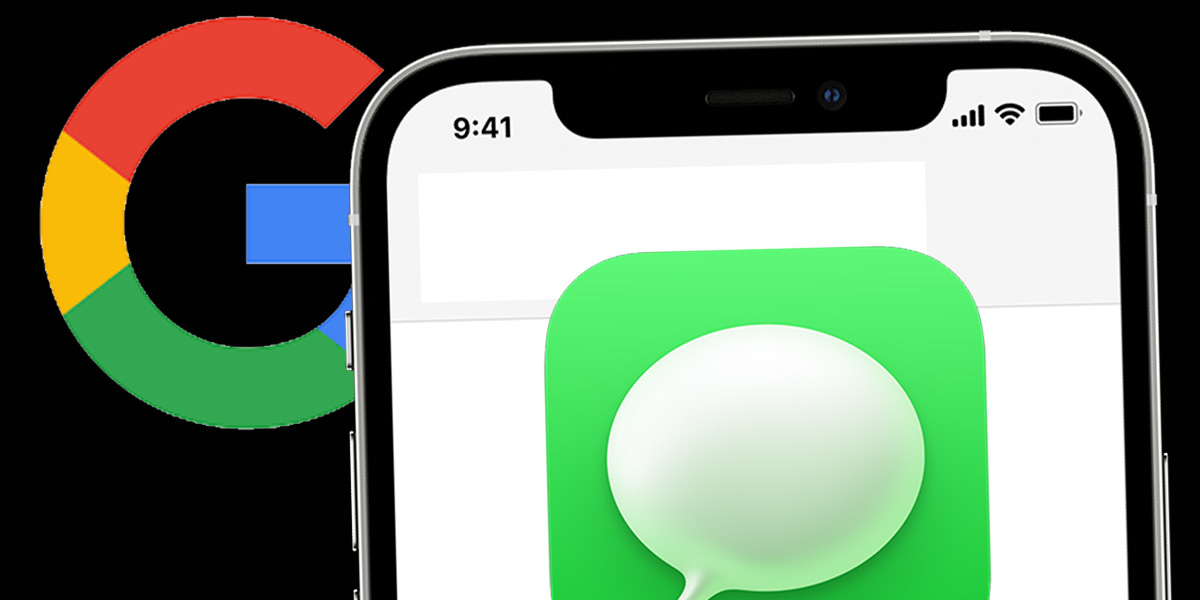 RCS is engineered in a way that it can be used globally resulting in its adoption by almost every mobile manufacturer but Apple. Google is upset with the dragging decision-making by Apple to opt for RCS and still stick to the iMessage service. Talking about the iMessage service that bridges the communication between iPhones and also provides top-notch security and an encrypted message facility.

Also Read: Wondering What All Is Added To Google Pixel Biggest Feature Drop?

However, Apple works as a traditional SMS system while interacting with Android-based users. The Cupertino-giant has a kind of mundane and morbid interactive service with a dull layout and not much to do with customization. Moreover, the oscillation of multimedia between iOS and Android devices is not an easy task to perform as there should be an additional device that must be installed and involved to complete the sharing process. The search giant is trying hard to pursue Apple to adopt Rich Communication services to end this issue. Why is Apple not so receptive to this proposition we wonder?

Google wants Apple to soon take a long dragging decision to make the messaging system a fun service between devices with different operating systems. Google mocking Apple for being stuck in the 90s might make Apple take up the RCS.