Xiaomi’s Mi band series dominates the fitness tracker space with its amazing features and affordability. The lineup made a debit in 2014 and has not stopped offering an impressive set of fitness tracking features and that too at crazy affordable prizes. Last year Xiaomi unveiled the Band 6 which was a super upgraded version of the Mi Band 5. It made space for a larger and more vibrant display, a SpO2 sensor, more dedicated workout modes, and better battery life. Now, there’s been some news about its upcoming Mi Ban 7 Pro!

The upcoming band from Xiaomi- Xiaomi Band 7 Pro is expected to take things a step ahead. We already got some news that it will have an even bigger display, Built-in GPS support and a Smart Alam feature. Now it’s confirmed that the band will feature an Always On Display. Here’s all that we know!

Coming via a tweet from the reliable tipster, Mukul Sharma, it’s confirmed that the Upcoming Xiaomi Bad 7 pro will have AOD support on board. The brand has also teased the update on its Weibo account. With the AOD support on Band 7 pro, users will now be free from the hassle of lifting their watch to check the time and other notifications. They would be able to get a glance at all the information anytime and anywhere.

Talking about the design of this latest band, this should be called as the biggest “deformation” since the birth of the Xiaomi smart band. The first band introduced by Xiaomi was an oval which is now changed into a square, equipped with a rectangular screen. Furthermore, the size of the display has also increased dramatically, and the effective display content is also significantly larger, which can bring a lot of new ways to play.

Coming to more specs of the upcoming Band 7 Pro, the teased images speak a lot of things. The smartwatch will feature an always-on 1.49-inch AMOLED Display. The bezel controls on this one also seem to be very functional and well built. 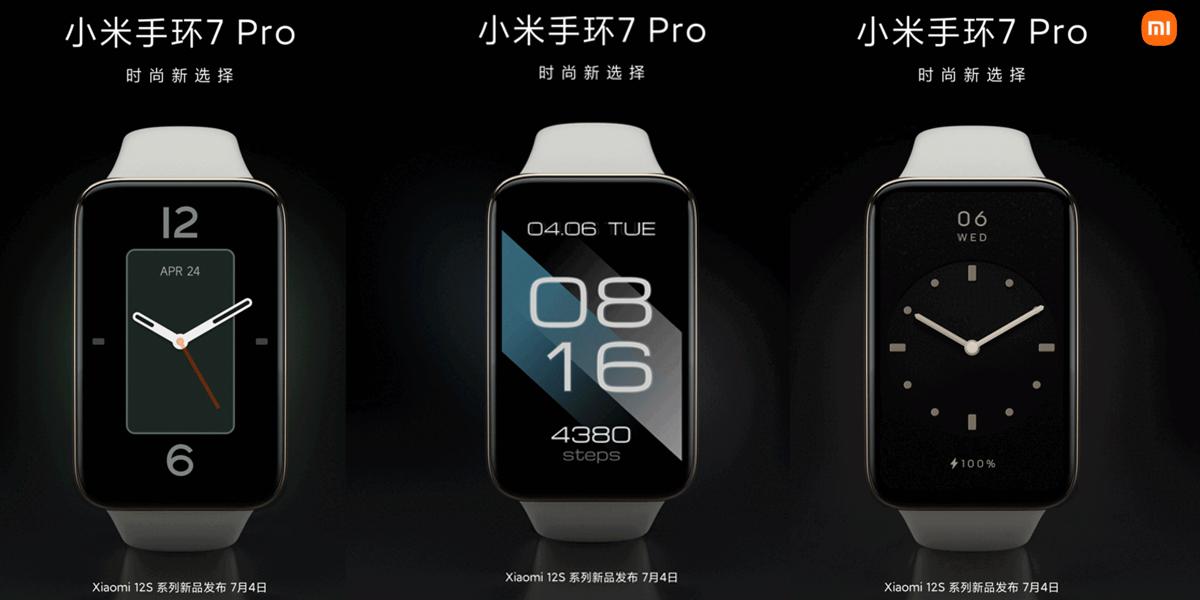 The latest Xiaomi Band 7 Pro is an upgraded smart band that looks similar to the Redmi’s Smart Band Pro with a more premium metal chassis. Additionally, the design of the always-on display is also accessible in a wide range of options, and it should match the primary market to provide the user with free third-party downloads.

Coming to the fitness features, the Band 7 Pro may share some functionalities with the Redmi Smart Band Pro, especially in the fitness and health tracking department. It will feature a professional sports mode, 24-hour heart rate sleep monitoring with sleep and stress monitoring as well. Users would be able to do things like pressure monitoring, breathing training, PAI vitality index assessment, sedentary reminders, step counting, goal setting, and other functions that replace the generic smartwatches.

Talking about the colour options on Band 7 Pro, the band is expected to come in two colours: Gold and Black. Additionally, the device will be equipped with a quick-release strap design, can be very easy to disassemble the upper and lower strap, and convenient replacement for different styles. 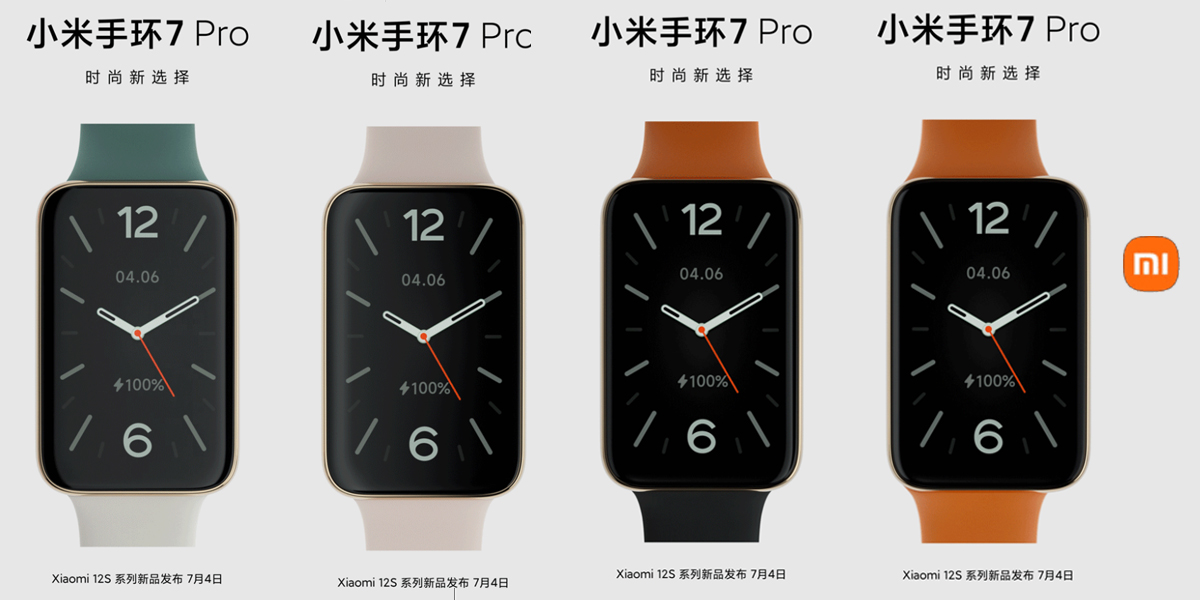 According to the earlier speculation, the Band 7 Pro may eventually have a battery capacity of 250 mAh, which is 25% larger than the tracker with the Redmi name. On the Pro model, Xiaomi could for the first time provide a standalone GPS connection. As a result, the band will fall into the same category as Zepp’s newly released Amazfit Bip 3 Pro, which has the same feature.

Previous articleUpcoming 5G Smartphones in 2022: Expected Launch Date, Features and Price in India
Next articleApple Watch Series 8 Might Be Able to Detect Fever