Xiaomi always comes out with interesting updates regarding its devices every now and then with the latest being Android 13 based MIUI Beta update, which is now available for Xiaomi 12 and Xiaomi 12 Pro handsets but only for 200 users during the first wave of updates.

Xiaomi made the announcement via Twitter and also added that all those testing the beta version should have a backup of all their relevant data before updating their handsets as the update process is going to take a longer time than is expected and affect the performance of the phone due to overheating. 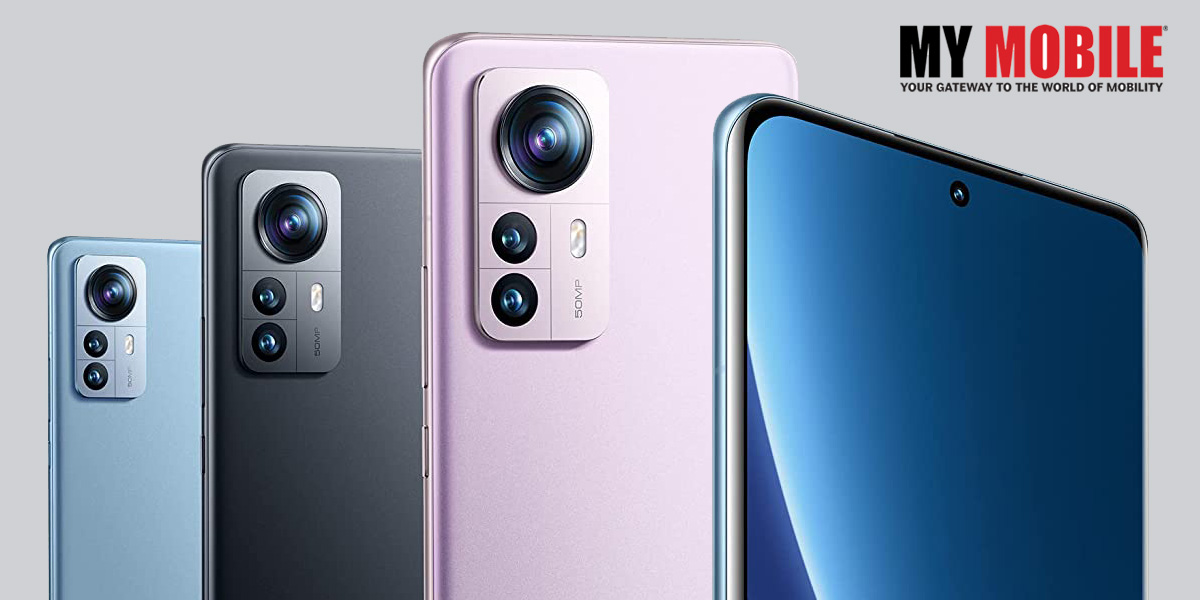 Previous articleHands-On Video Online of the Google Pixel 7 Series, Reported to Have Up to 12GB of RAM
Next articleTop ten best smartphones for gaming under 30,000 in 2022