The launch of many Apple devices at the ‘Far Out’ event held in California was met with great excitement on September 7, 2022, where people got to see the likes of iPhone 14 series, Apple Watch Series 8, Apple Watch Ultra smartwatches at super-premium, among others.

The event was a huge success where people have spoken about most devices in glowing terms although iPhone 14 series of smartphones have met with mixed reviews, with even Steve Jobs’ daughter, Eve Jobs, voicing her disdain for the device via an Instagram story where she mocked the device as being similar in design to the previous iPhone 13 models.

As expected, tech lovers wanted to learn about its features and specifications, which isn’t a surprise as that is what they want to know firsthand whenever a new device is expected to come out in the market where they hope that it will surpass its predecessors in a big way.

Apple Watch Range has been just as anticipated as the iPhone 14 series with the company announcing a new low power mode for Watch OS 9, where they have clarified that it will be available for Apple Watch Series 4 and other upcoming devices.

Watch OS 9 is going to launch on September 12, 2022, where it will have the new feature and it is already known that the Apple Watch Series has a Power Reserve Mode to save battery, but the problem is that all other functions will be disabled on the smartwatch except showing time the moment you press the button.

The Power Reserve Mode is one such feature that has to be handled with extreme care and caution because it becomes difficult to handle it once it turns on. The only way to exit the mode are to power down the watch and restart it, even though it is a time consuming process that few would want. 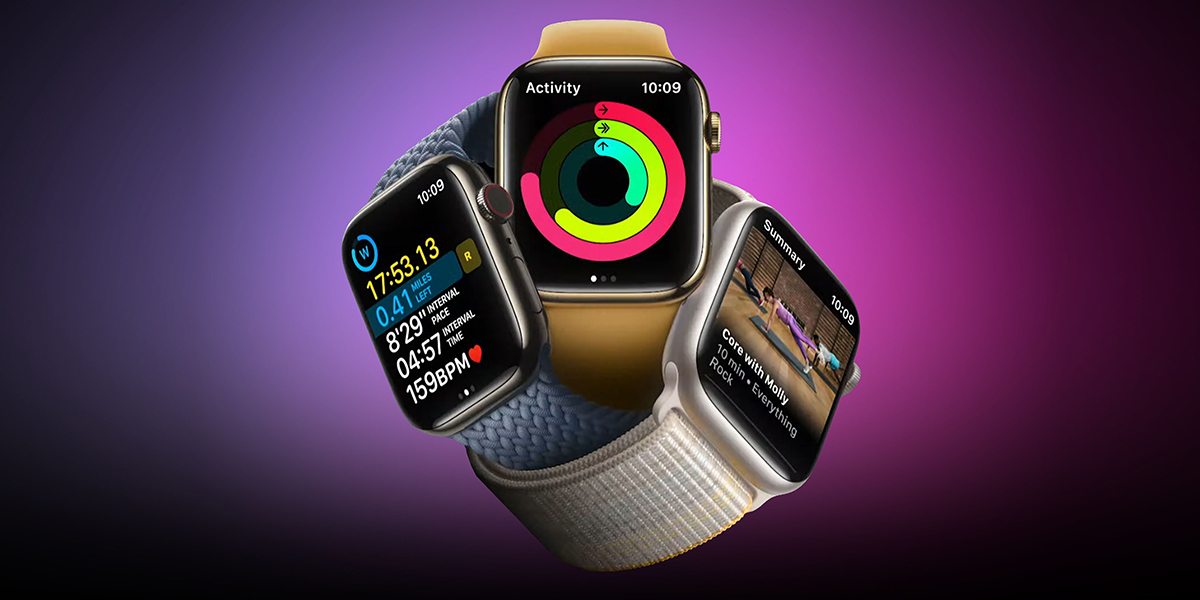 With the help of the new power mode, users will now be able to increase the battery life on the smartwatch without shutting it down completely, which means that you can manage the core functionality of the device while the ‘Always On’ displays features are liable to be turned off due to the mode.

Other features that will be disabled include workout tracking and automatic health detection while the other functions will work at their regular pace. It is yet to be ascertained as to how many functions will be affected due to the low power mode and it might depend on the overall features of the device.

Battery life will be extended from 36 hours to 60 hours on Apple Watch Ultra although the impact on other Apple Watch devices will be significantly less. It all depends on the features of the watch you’re having that will determine the functions that might be affected due to the new low power mode feature.

Nonetheless, the device is highly anticipated as Apple hopes that it will meet with the same response as other relevant devices they launched at the event so all eyes are set on September 12 when the watch finally comes out with the new feature.

Also Read: Is the Apple Watch Series 7 worth its price?

Previous articleiPhone 14 Pre-Orders Begin in India, Details Inside
Next articleOPPO is all set to launch the F21s Pro Series