Aside from Elon Musk’s bot-baiting, Twitter has received numerous requests for changes to how it recognises accounts and what can be done to highlight which ones are more authentic than others. Engineer Jane Manchun Wong has developed a Twitter label that would let users know which accounts have verified phone numbers. She added that some users already have access to a test feature that displays view counts tweets for their own tweets under the heading “analytics.” She added that it’s not clear if this would only be visible to the author or everyone.

Linking an account to a number can demonstrate that it was created with greater care than the simplest macro. This number can also filter out which tweets appear most prominently or pass through the various levels of quality filters. The same phone number can be linked to up to ten different Twitter accounts, and programmers can tag automated accounts to indicate that not everything being posted is being done by a real person.

For “blue check” verification, accounts with a verified phone number or email address are already required. Then-CEO Jack Dorsey mentioned having users verify information about themselves when talking about plans to allow verification for everyone, which may have been similar to how services like Tinder and Airbnb use phone numbers as part of their account verification procedures.

When users are encouraged to link their phone numbers to their accounts and display the status, security of that information becomes a concern. On August 5th, Twitter provided details about an incident that gave an attacker access to 5.4 million account names associated with particular phone numbers and email addresses. The company claims that the privacy flaw was introduced in a June 2021 update but was not found by Twitter until January and was only discovered by Twitter after rumours about someone trying to sell the database began to spread in the media in July. 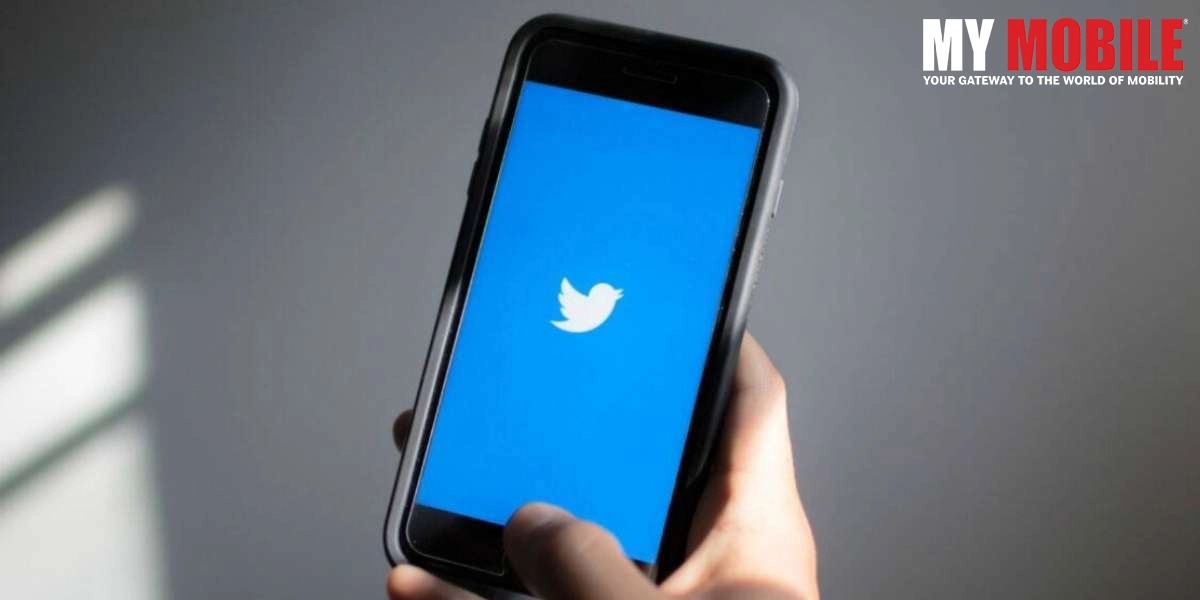 During the 2020 hack, attackers employed social engineering to gain access to Twitter’s internal tools, enabling them to tweet about Bitcoin from Jack Dorsey and Joe Biden’s accounts. An ex-employee who allegedly used his position to “access the email addresses, phone numbers and birth dates of users who were critical of the Saudi government” was found guilty of spying earlier this month. According to a different Bloomberg report, some contractors had spied on celebrity accounts using Twitter’s tools.

When Twitter agreed to a $150 million settlement in May for improperly using phone numbers and email addresses obtained for two-factor authentication in its ad targeting, the potential for data leakage was made clear.

It was clear that there was a risk of data leakage by improperly using email addresses and phone numbers obtained for two-factor authentication in its ad targeting. It’s unclear whether or when Twitter will widely implement the phone number tag, but it might be used to assess an account’s legitimacy.