Third-Person Playlist, New Weapons, Here Are The Top Changes That Call Of Duty: Modern Warfare Ii Will Have

Many new features, such as a third-person playlist and a 3v3 Raid mode, have been revealed by Activision and Infinity Ward for Call of Duty: Modern Warfare 2’s multiplayer. This will enable “a new tactical way to play multiplayer,” according to Activision. In reality, that probably means that you will be able to detect enemies approaching silently from behind you more easily, at the expense of quick and accurate shots.

For the most part, Call of Duty has been a first-person shooter franchise, but the upcoming Call of Duty: Modern Warfare 2 will change that. While the game will remain predominantly an FPS, Call of Duty fans will be able to play from a third-person perspective. 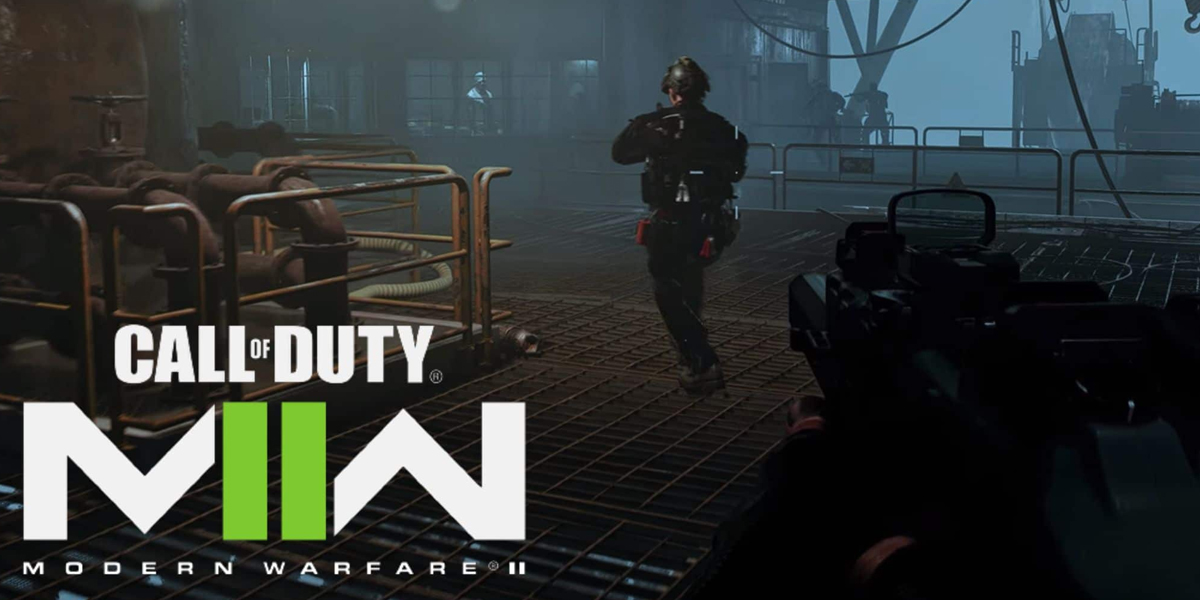 Some other changes that will be featured in Call of Duty: Modern Warfare 2 are

Numerous quality-of-life improvements that have a significant impact on your gameplay are also coming with Call of Duty: Modern Warfare II. Among them are water combat, close-quarters voice chat, realistic weapon movement, prominently displayed vehicles, and even bullet impact accuracy.

A huge number of new and upgraded weapons are also coming our way. While floating landmines are entirely new, thermal heat sensors are making a comeback. We anticipate seeing the full loadout soon since the game’s beta testing is only a few days away. 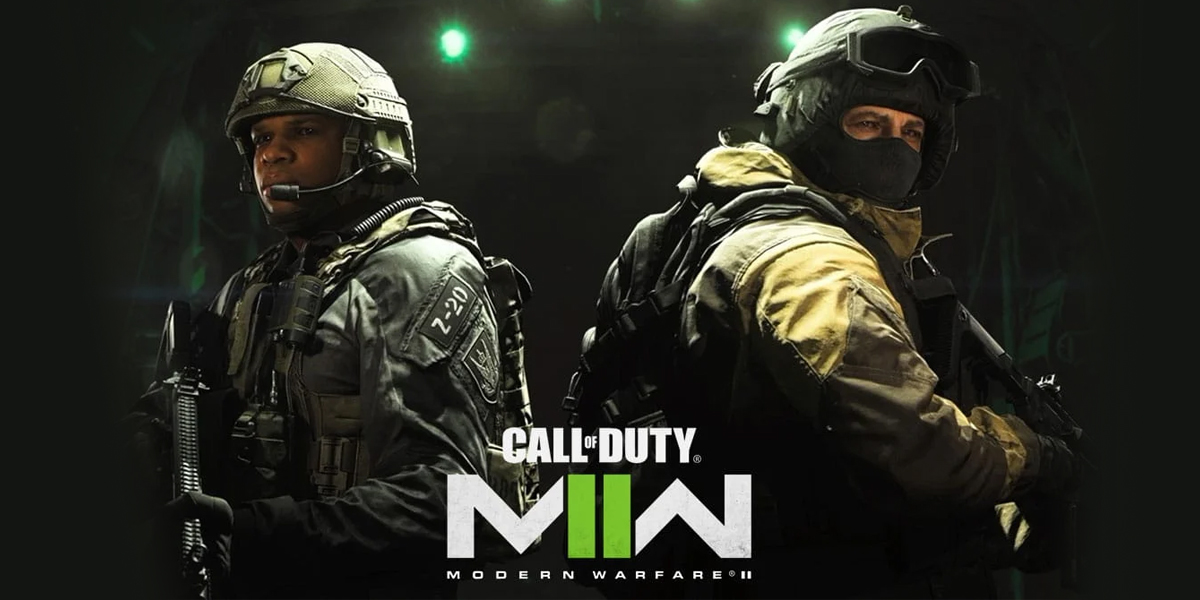 “Large-scale hot zones” are being added to the two-player co-op mode Special Ops. While Infinity Ward has not yet provided any additional information, it is to be hoped that the mode will be expanded beyond what was offered in 2019’s Modern Warfare.

Ricochet anti-cheat technology will be present in Modern Warfare 2 at launch (as well as in Warzone 2.0), and the dolphin dive will also be present to ensure a more seamless transition between development teams. The majority of the time, it can be found in Treyarch games, giving players a quicker way to become prone while remaining a threat.

Speaking of threat, even without your boots on the ground, you are still a threat. With the vehicular gameplay in Call of Duty: Modern Warfare 2, you can shoot at people outside while leaning out of a car or mantling on the roof. It should increase the importance of explosives and rockets.

The system for customising weapons, Gunsmith, has been enhanced to provide “unprecedented opportunities for customization.” Hopefully, this will prevent us from having to navigate through five different menus just to apply a silencer. The interface will also enable smoother switching between weapons.

For the PS4, PS5, Xbox One, Xbox Series X|S, and PC, Call of Duty: Modern Warfare 2 will be available on October 28. For PlayStation preorder holders, the first beta of the game begins on September 16.

Looks like Epic Games is again turning into the...
Read more

Previous articleiPhone 14 Pro Users Complaint; Slow Camera Response
Next articleKnow Everything About BIOS Post Codes, a Tool That Aids You In Starting Your Computer