These smartphones can be alternatives to newly launched iQOO Neo 6

The newly launched Neo 6 smartphone has been introduced by the iQOO under its Neo series. The just launched smartphone carries a price tag of Rs 29,999 for 8GB+128GB and Rs 33,999 for the 12GB+256GB variant. Powered with Snapdragon 870 processor, the iQOO Neo 6 features Cascade Cooling System, 4D game vibration with X-Axis Linear Motor for gaming. The smartphone also features 4G extended RAM which can extend 8GB RAM to 12GB and 12GB RAM to 16GB. The smartphone comes with a triple camera including a 64MP main camera with OIS. Additionally, the smartphone has an 8MP wide-angle camera and 2MP macro camera and a 16MP selfie lens. Here is the list of other smartphones which can be an alternative to iQOO Neo 6:

Launched in January this year, the Xiaomi 11i HyperCharge comes with 120W HyperCharge technology. The smartphone by Xiaomi features a 6.67-inch FHD+ Super AMOLED display with a 120Hz refresh rate. Powered by MediaTek’s Dimensity 920 SoC and paired with up to 8GB of LPDDR4x RAM, Xiaomi 11i HyperCharge’s display has a touch sampling rate of 360Hz, and a peak brightness of 1200nits. On camera front, the Xiaomi 11i HyperCharge sports a triple rear camera including a 108-megapixel primary Samsung HM2 sensor, an 8-megapixel ultra-wide lens, and a 2-megapixel macro lens. The phone features a 16-megapixel front camera and runs Android 11 with MIUI 12.5 Enhanced edition on top. The device packs a powerful 4,500mAh battery and bundles a 120W adapter. Bluetooth v5.2, GPS/ A-GPS, a USB Type-C port, and a 3.5mm audio jack, 5G, 4G LTE, and Wi-Fi 6 are the connectivity options included with the smartphone. 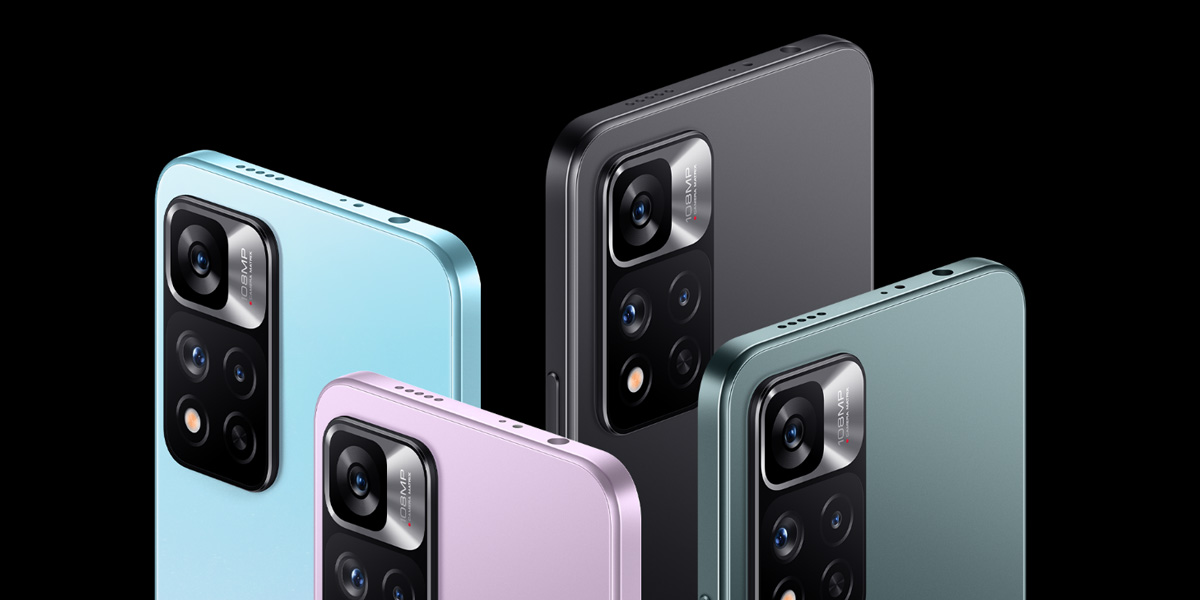 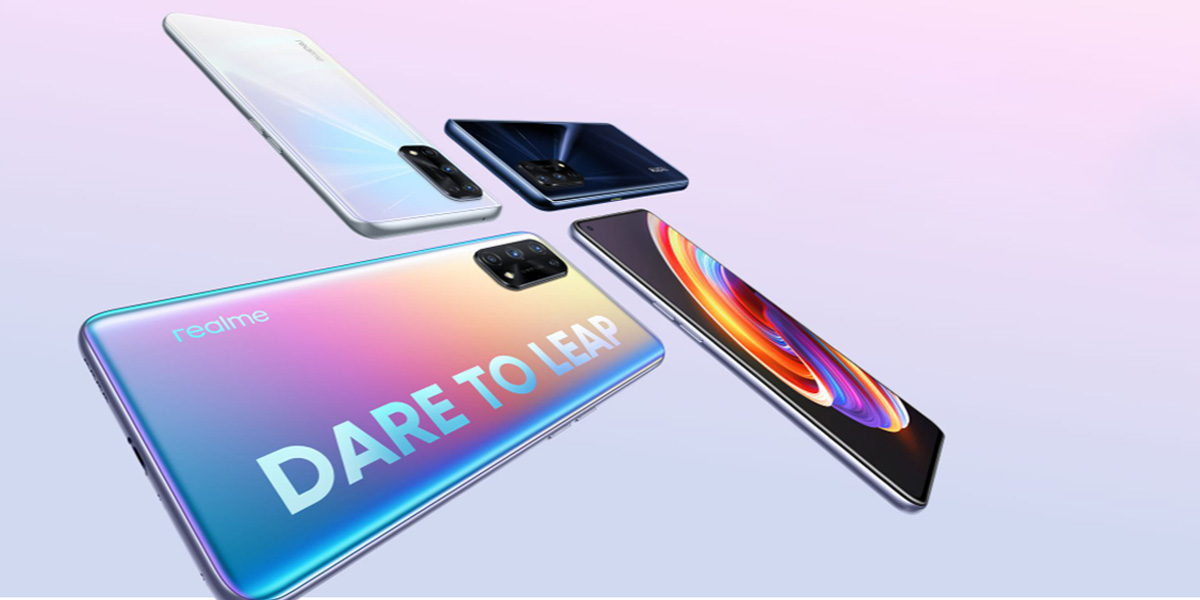 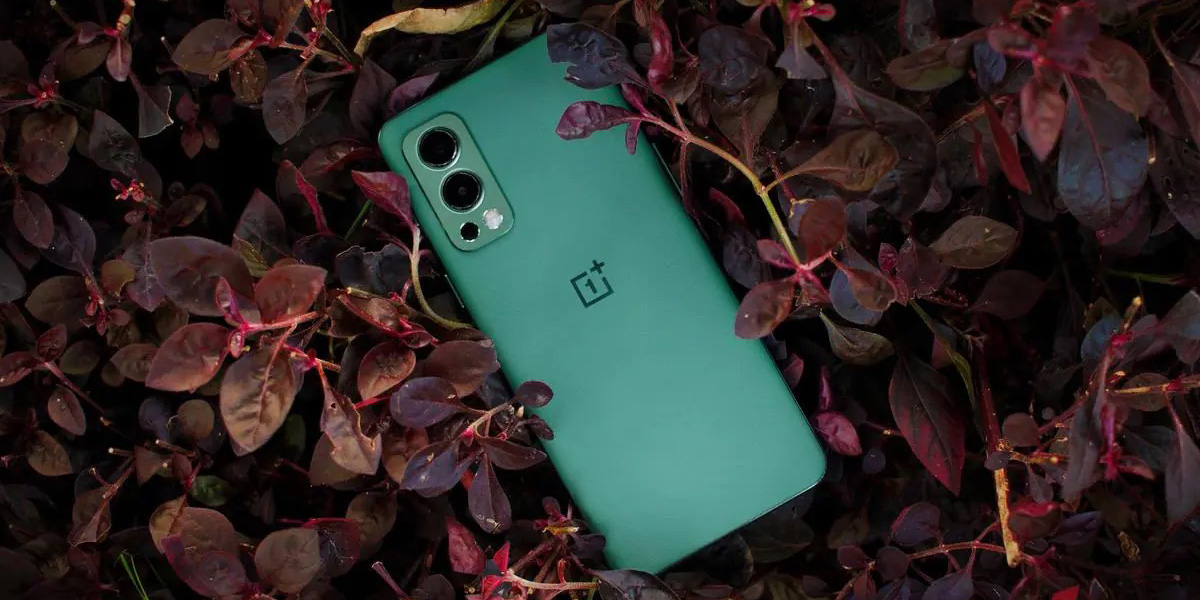 Powered by a MediaTek Dimensity 900 SoC, Samsung Galaxy M53 5G is the successor of the Galaxy M52 5G. Launched in India in April, Samsung Galaxy M53 5G sports a 6.7-inch Super AMOLED+ display with a 120Hz refresh rate. With dimensity 900 SoC and 108-megapixel camera, M53 5G runs on Android 12. The smartphone gets fuel from 5,000mAh battery, with support for 25W fast charging. Samsung Galaxy M53 5G comes with a 6.7-inch super AMOLED Infinity-O display with a 120Hz screen refresh rate and Corning Gorilla 5 protection. It also features a glass back. The phone is available in 6GB RAM and 128GB storage and 8GB RAM and 128GB storage variants. 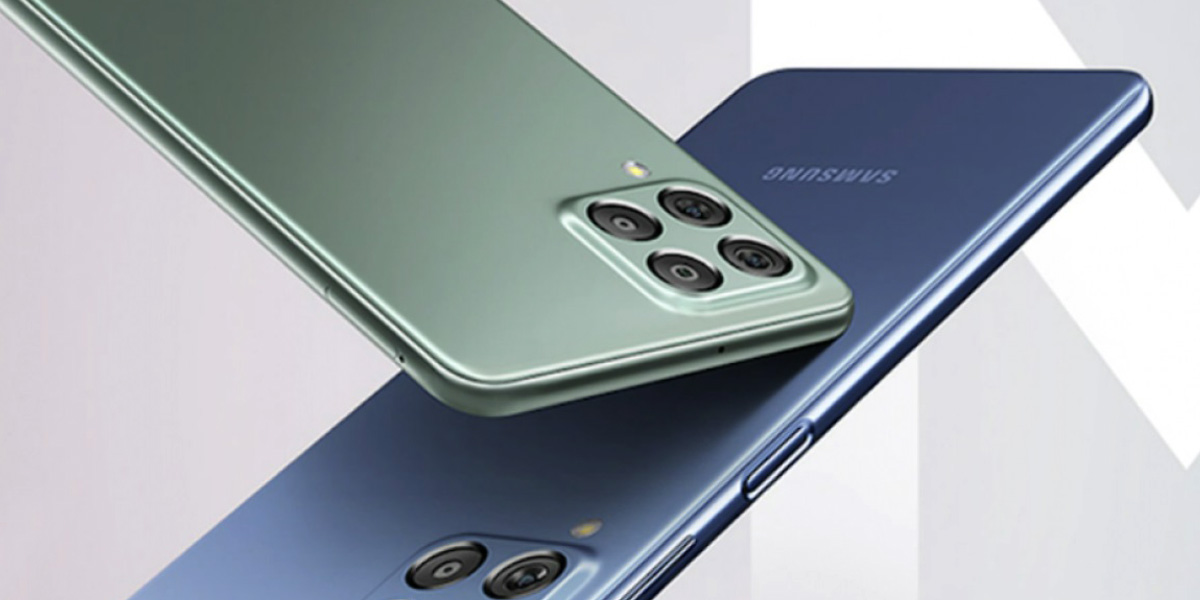