The best time to buy a OnePlus 10 pro is here. Huge discounts and more!

December will see the launch of the OnePlus 11 smartphone in India, and the leaked images of the same have already solidified it as the next big smartphone for the Indian market. Prior to the release of the new model, OnePlus has reduced the price of the current model, the OnePlus 10 Pro. The phone was released earlier this year for ₹66,999 with 8 GB of RAM and 128 GB of storage space. The top-end variant of the same smartphone, which consists of 12 GB of RAM and 256 GB of storage space, was launched at ₹71,999.

Both variants are now available with a ₹5,000 discount on OnePlus’ official website and other online retail stores. The price of the base model is now ₹61,999, and the higher variant will cost you ₹66,999. The OnePlus range has been a hit in the Indian market since it was first introduced in 2014. Since then, OnePlus has released many high-end phones, satisfying tech gurus and smartphone users alike. Interestingly, OnePlus has also reduced the prices of their earbuds as well; both variants of the OnePlus buds were pretty successful when they were launched earlier this year. The OnePlus Z2 was launched at a price of  ₹4,999, and the OnePlus Buds Pro was launched at ₹9,990. The former is now ₹2,229 and the latter is ₹5,499, respectively.

The OnePlus 10 is a revolutionary smartphone, just like its predecessors. In regards to specifications, it was all the community could ask for. On the back, it has a triple camera setup with a 48-megapixel primary sensor, a 50-megapixel ultra-wide lens, and an 8-megapixel telephoto lens. On the front, the phone has a 32-megapixel Sony IMX615 snapper. 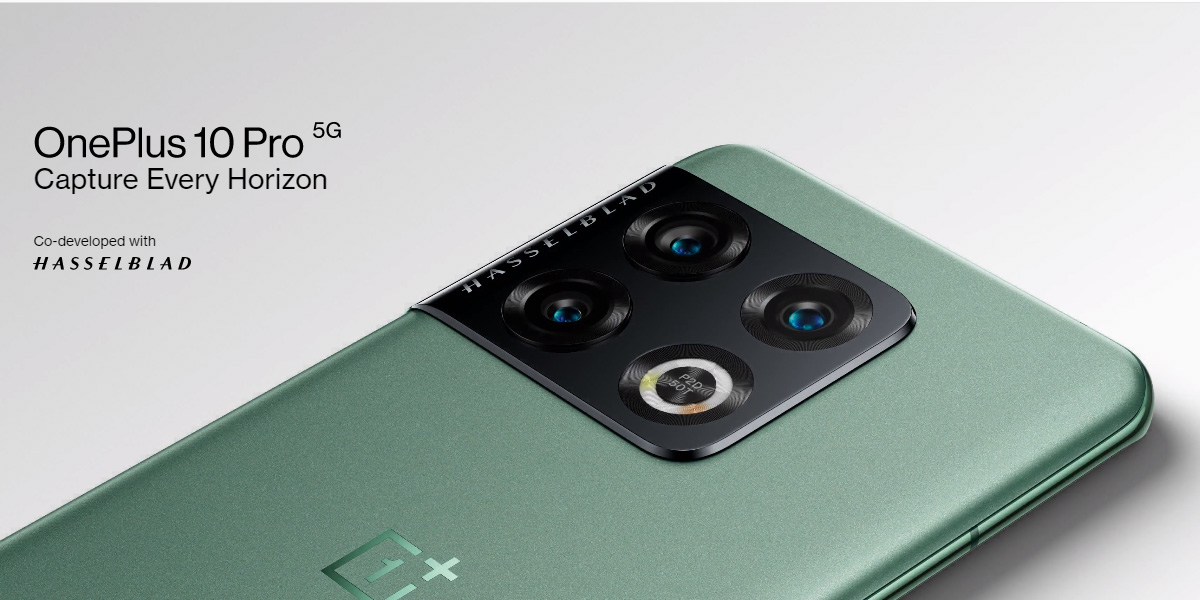 The OnePlus 11 is speculated to launch on November 28th for the Indian market, and only time will tell if the device will keep its name. If not, then you always have the tried-and-tested OnePlus 10.

Check out the detailed Specifications