Tecno Mobile is all set to strengthen its POVA series in India by launching POVA 3. According to the latest update, the POVA 3 phone will be launched on June 20.

The upcoming TECNO POVA 3 will be first smartphone in the segment to offer a 7000mAh battery and a 33 W flash charger.

Earlier, a landing page of the Tecno POVA 3 was created by the e-commerce platform Amazon. Prominent features and specifications of the upcoming Tecno POVA 3 has been revealed at the landing page. 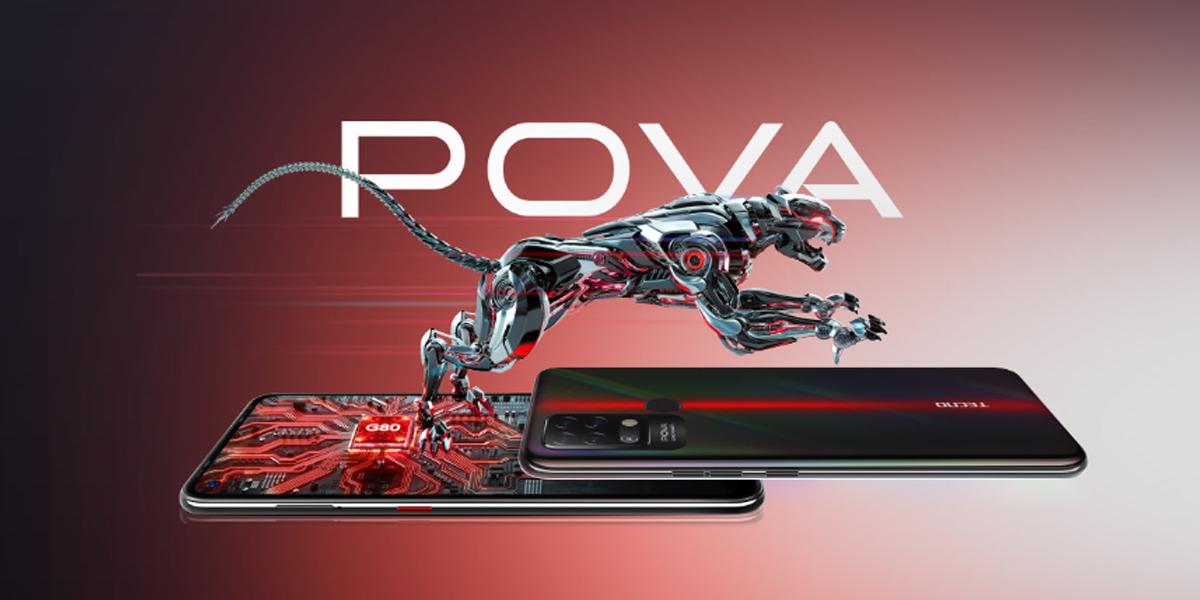 Before India, Tecno POVA 3 was launched in Philippines last month. Tecno Pova will be the successor of Tecno POVA 2 that waslaunched last year. The the POVA 3 will be available for sale via Amazon.

The Tecno POVA 3 will have specifications similar to its Indonesian variant. The upcoming device will feature ve a 6.9-inch FHD+ display with a punch-hole cut-out and a 90Hz refresh rate. The smartphone will come with gradient design and a vertical running strip in the centre. The Tecno POVA 3 will be equipped with MediaTek Helio G88 processor, confirms Amazon’s listing.

Featuring 6GB RAM along with 5GB extendable RAM technology, TECNOPOVA 3 will offer 128GB onboard storage. Talking about the camera, the device will have a triple rear camera setup comprising a 50MP main sensor and dual stereo speakers and Z-Axis linear motor for 4D vibration

The POVA 5G phone is powered by the MediaTek Dimensity 900 on POVA 5G, coupled with 11 GB RAM with Memory Fusion + LPDDR5 RAM.