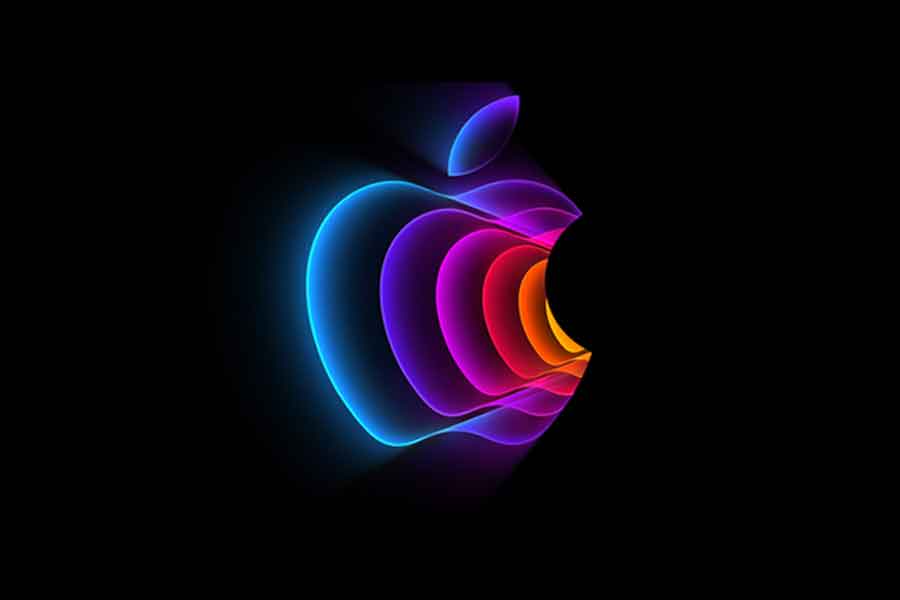 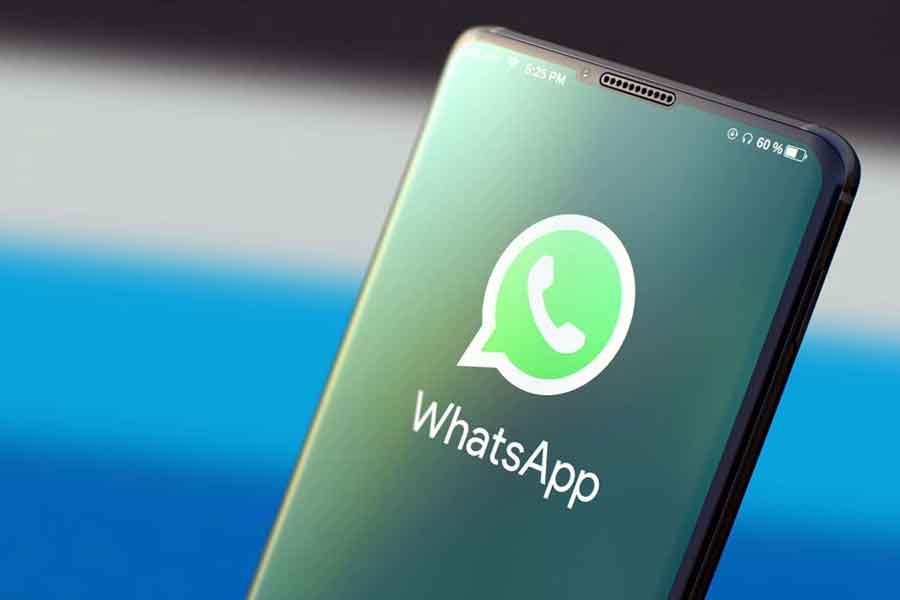 Samsung expected to unveil Galaxy A Series in mid-March 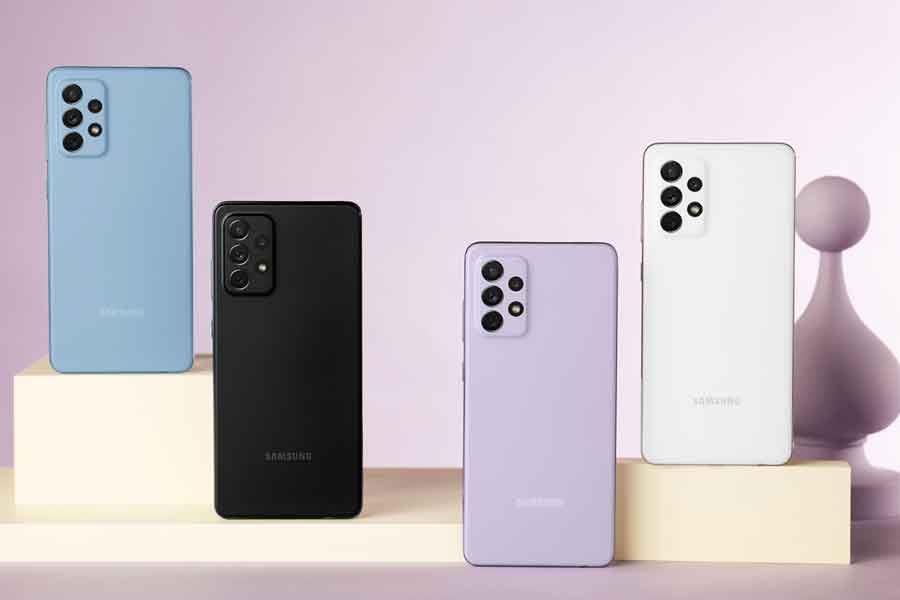 Samsung Electronics is widely expected to introduce its entry-level Galaxy smartphones later this month in reaction to the March 8 release of Apple’s new iPhone SE, industry sources. According to Yonhap News Agency, Samsung’s mid-low tier Galaxy A series is expected to come in a variety of new models — A73, A53, A33, and A23 — a product line that the company claims would bring “cutting-edge innovations, services, and features at an accessible price.”

Google Pixel 6a listed on Geekbench 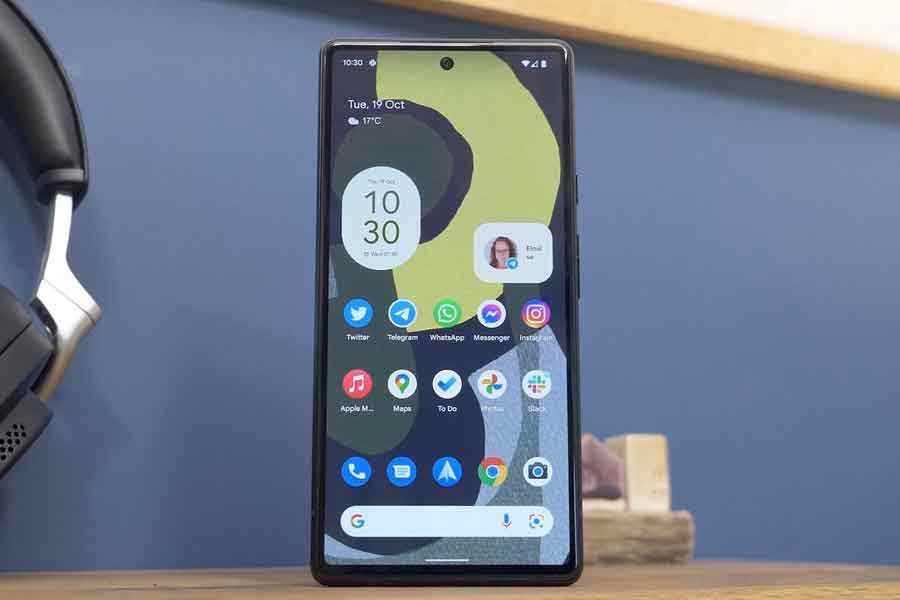 There have been numerous leaks about the upcoming Pixel 6a, which is expected to be released in the coming months. The phone is likely to have a similar design as the Pixel 6 and 6 Pro, but with lower specifications and a smaller form factor. Now, a Geekbench listing for the speculated smartphone has surfaced, confirming the presence of Google’s Tensor processor and 6GB RAM. The handset booted up to Android 12 as expected, scoring 1,050 single-core points and 2,833 multi-core points. These results are comparable to those of the other two Pixel 6 phones.

Also Read: Best smartwatches for women in 2022: Check out our list