BGMI 1.9 Update: Check out the new elements and features here

Battlegrounds Mobile India (BGMI) is one of the most popular games hailing from the Battle Royale category for so long now. Yes, we know all that. It keeps up the consistency of bringing new and fresh adventures along with some fun characters to improve the gaming experience for the users. It’s not been long since the 1.8v update was rolled out with a ride to all new in Santorini map. Also, we met our favorite Jujutsu Kaizen characters, who came straight from Tokyo’s Jujutsu High. We all have partied with Itadori Yuji, Megumi Fushiguro, Kugisaki Nobara, and Gojo Sensei.

At this moment, raise your hands high ?, break through the darkness and move forward the future! ?

But this is all old news now. The latest news is that BGMI is likely to announce its new update (the 1.9 version) very soon. Furthermore, the developers have also started testing the features and elements that this update will be offering to the players. Let us take you through the features and when it is coming to your devices!

Here’s a summary of upcoming elements and features that are tipped to be coming soon in the 1.9 BGMI update.

A floating island added to Erangel

BGMI is incomplete without a new map or a fresh update. So, it is soon bringing a floating Island called the Nimbus Island in our favorite Erangel map. It is said to be available in the Classic Ranked matches (mode selection menu). The setup made for Nimbus is quite similar to the one done for the Mirror World, which was introduced previously in the game. 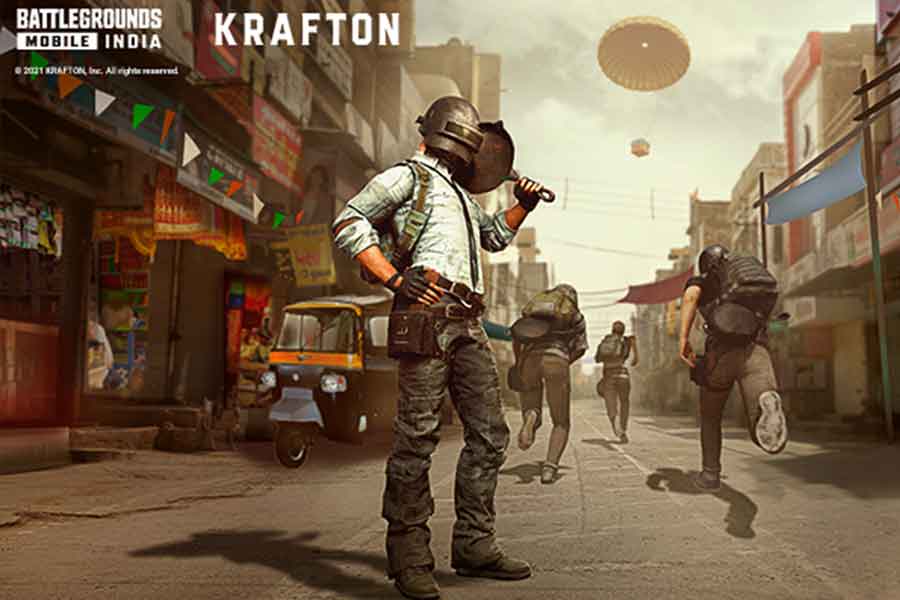 We know how the bullets eat up all our lives and we can’t really defend ourselves against them. However, the new update has the right solution for us! The 1.9 updates is bringing mechanical shields so that we can protect ourselves from those sudden firings. The players will have the option to build their shields and these will be spawned all over the map randomly.

The game is getting the floating Island and Mechanical shields along with some premium event stages on the 4th Anniversary of the game. The players will get their hands on high-tier loot items in the latest update. 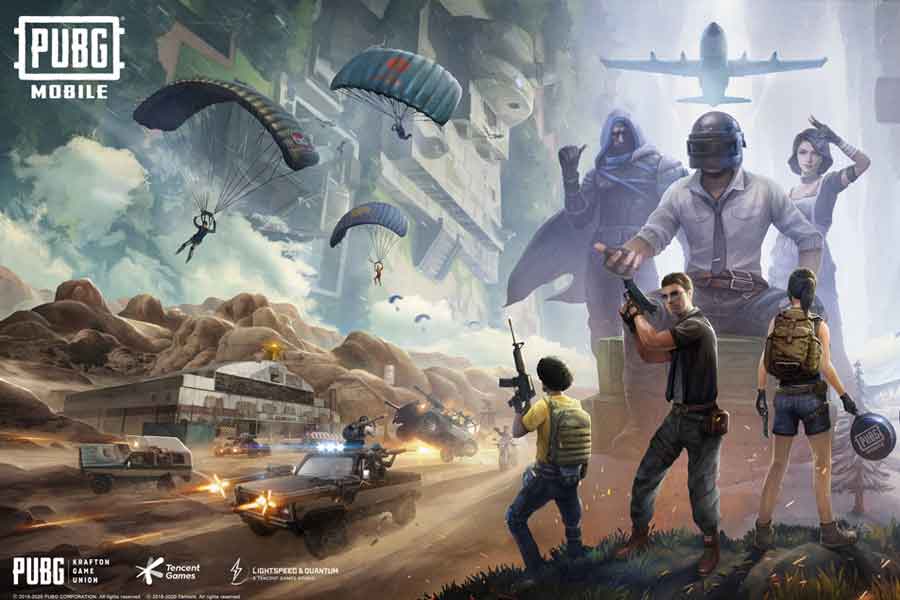 There has been no official announcement regarding the release date for the upcoming 1.9 updates. Although, it is expected to launch on March 18, or March 19 at 5:30 AM IST on Android devices. The dates are expected to be around mid-March as the February update (1.8v) was rolled out in the mid as well.