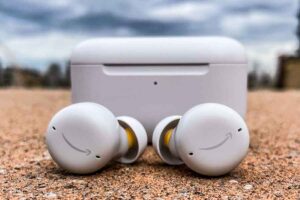 Amazon released the second-generation Echo Buds wireless earphones at Rs 11,999 with active noise cancellation and hands-free Alexa in India. The Echo Buds 2nd Gen will be available with a wireless charging case for Rs 13,999 and will be compatible with Android and iPhones with support for Google Assistant and Siri with customised tap controls. The IPX4-rated Echo Buds 2nd Gen can endure splashes, sweat, and mild rain. While in use, the earbuds have a short nozzle and built-in vents to minimise in-ear pressure. They come in four different ear tip sizes and two different wing tip sizes. 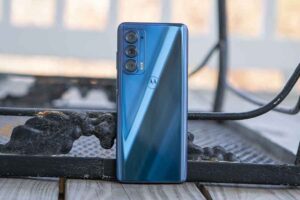 The Moto Edge 30 Pro is Motorola’s newest global flagship smartphone. The smartphone has a lot of cool features, like two 50-megapixel cameras, a 60-megapixel front camera, and 68W quick charging, and Wi-Fi 6e for faster internet connectivity. The smartphone, which is powered by the Snapdragon 8 Gen 1 SoC, comes preloaded with Android 12 and will receive two years of Android updates. In India, the price of Motorola Edge 30 Pro is set at Rs 49,999 for the sole 8GB RAM and 128GB storage option and the sale will begin on March 4 via Flipkart and Moto stores. 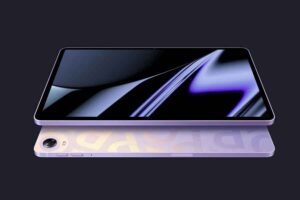 Oppo has released the Oppo Pad, its first tablet device for the Chinese market. The tablet has an 11-inch LCD screen with a resolution of 2560 x 1600 pixels and a pixel density of 275 pixels per inch. A 120Hz refresh rate, 1500:1 contrast ratio, HDR10, and P3 broad colour gamut are all included in the panel. To make the Oppo Pad easier on the eyes, the business has added hardware-level anti-blue light technologies. On March 3, at 10 a.m. (local time), the Oppo Pad will be available for purchase in China. 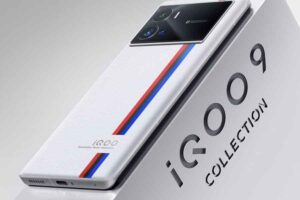