According to the information we have, below is what we know all about the Xiaomi 12 Lite series.

Xiaomiui has created a concept image for the Xiaomi 12 Lite, claiming that it will look like a blend of existing smartphones such as the Xiaomi 12 and the Xiaomi CIVI, which is only available in China. It claims that the display, cameras, and other characteristics of the 12 Lite will be identical to those of the CIVI device.

The Snapdragon 778G Plus or a newer Snapdragon 7-series chip will power the Xiaomi 12 Lite. It will ship with Android 12 preloaded with MIUI 13 on top. Dual stereo speakers will also be included.

The 12 Lite will boast a triple camera set that will include a 64-megapixel Samsung ISOCELL GW3 primary camera, an ultrawide lens, and a macro camera. 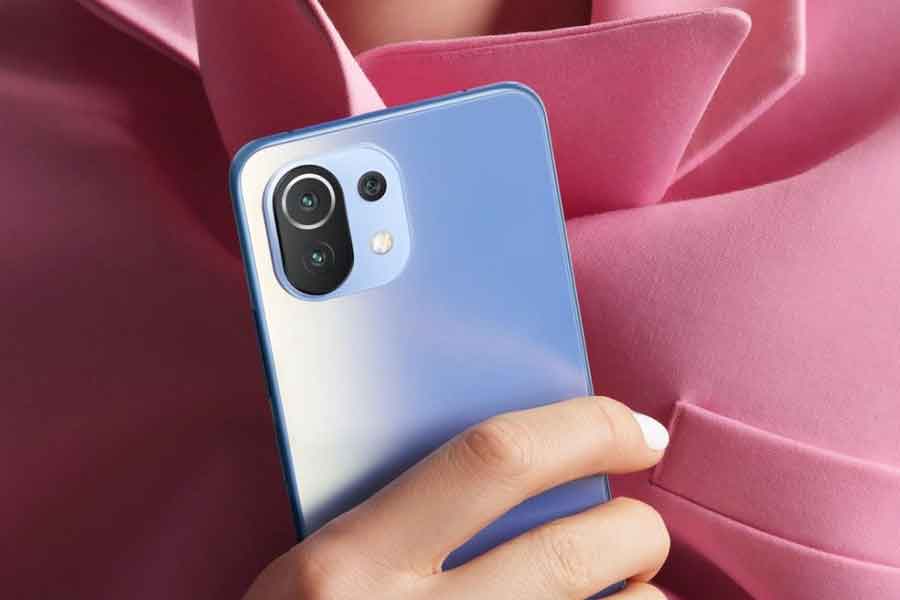