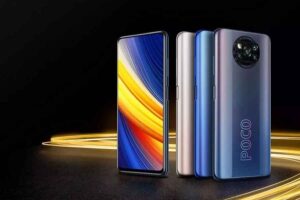 Poco will unveil its two new smartphones – Poco M4 Pro and Poco X4 Pro 5G – on February 28 at Mobile World Congress (MWC) event. Ahead of the launch, a report by Pocket Link has revealed the price and specifications of Poco X4 Pro 5G smartphone, citing an Amazon France listing of the same. The Poco X4 5G is expected to sport a 6.67-inch AMOLED display, Qualcomm Snapdragon 695 processor, and 5,000mAh battery. Besides, it is expected to be available in three color variants: Laser Black, Yellow, and Blue. 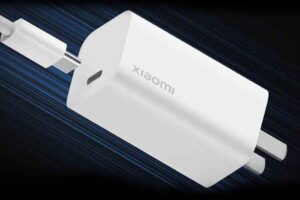 Realme is all set to unveil the world’s fastest smartphone charging technology at MWC 2022. The Chinese smartphone maker will launch the new smartphone charging technology and the Realme GT 2 smartphone series on February 28. The company while sharing the official invite said, “How fast do you think we can charge? With Realme UDCA, we aim to reach greater heights!” The launch event will start at 12.30 pm and will be live streamed on the official YouTube channel of the company. 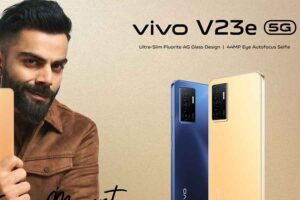 Vivo’s new mid-range smartphone, the Vivo V23e 5G, was released in India. After the Vivo V23 and Vivo V23 Pro, this is the third smartphone in the V-Series. In terms of specifications, the smartphone features a 6.44-inch AMOLED display coupled with 8GB RAM and 128GB internal storage and is powered by MediaTek Dimensity 810 SoC. It comes with a 50-megapixel triple rear camera setup, 4,050 mAh battery with 44W fast charging. 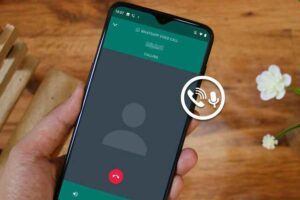 WhatsApp has added a number of new features and enhancements in recent months in order to give better service to its customers. For select beta Android users, the instant messaging app is now working on a new voice calling interface. The new interface will be available to both Android and iOS users, but it is currently being tested with Android beta users. Voice calling might have a new UI for placing voice calls, according to WABetaInfo, a website that analyses WhatsApp.

Also Read: Best smartwatches for women in 2022: Check out our list

Previous articleAndroid Phone vs iPhone: Why Android Phone is Better than iPhone – Pros & Cons
Next articleSnapchat rolls out a new feature, but there’s a catch!