Tech NewsWrap: OnePlus foldable phone in the works… and more

OnePlus foldable phone in the works 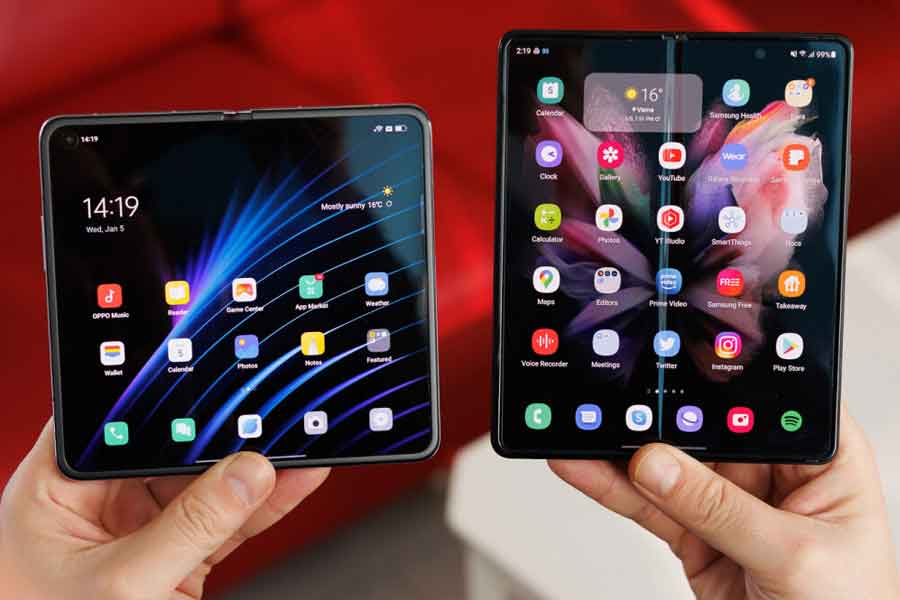 OnePlus is working on its first foldable smartphone, according to PriceBaba and tipster Yogesh Brar, although it is anticipated to be a copy of the new Oppo Find N folding phone that debuted in China recently. For the unversed, BBK Electronics owns Oppo and OnePlus, so there’s a chance the rumour is accurate. It’s probable that the upcoming foldable OnePlus phone is a renamed version of the Oppo Find N, which debuted in China last December. 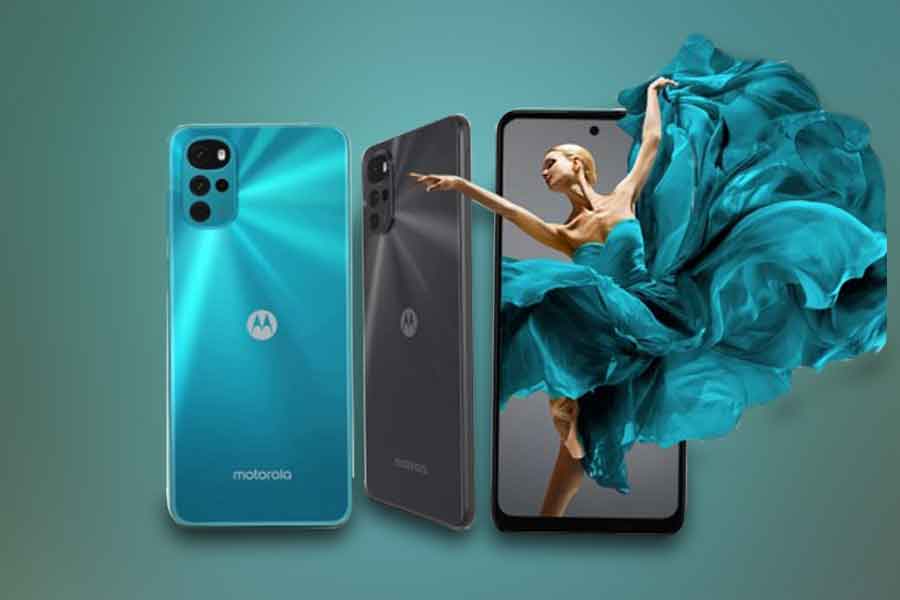 The Moto G22, which was first announced last month, has now arrived in India, with a 4GB + 64GB memory capacity and two colour options: Cosmic Black and Iceberg Blue. It runs an ad-free, “near-stock” version of Android 12 and is powered by the Helio G37 SoC. According to sources, the budget smartphone has a 5,000 mAh battery that allows 20W charging in India rather than 15W. The Moto G22 will be available in India starting April 13 at a price of Rs 10,999. 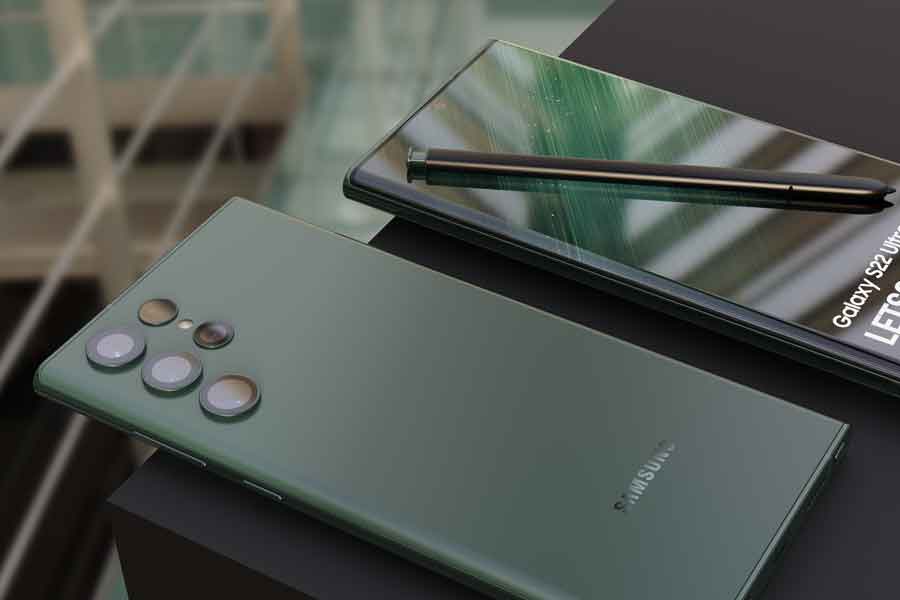 The Galaxy S22 Ultra from South Korean electronics giant Samsung now comes in a green colour option for Indian customers. Previously available in only three colour options in India (Phantom White, Phantom Black, and Burgundy), the entire portfolio, including the new colour, is now available on the Samsung website. The 12GB + 256GB edition of the Galaxy S22 Ultra Green is priced at Rs 1,09,999. It’s available from all major retailers, as well as the Samsung online store and Amazon.com.

WhatsApp to roll out ETA when sharing documents 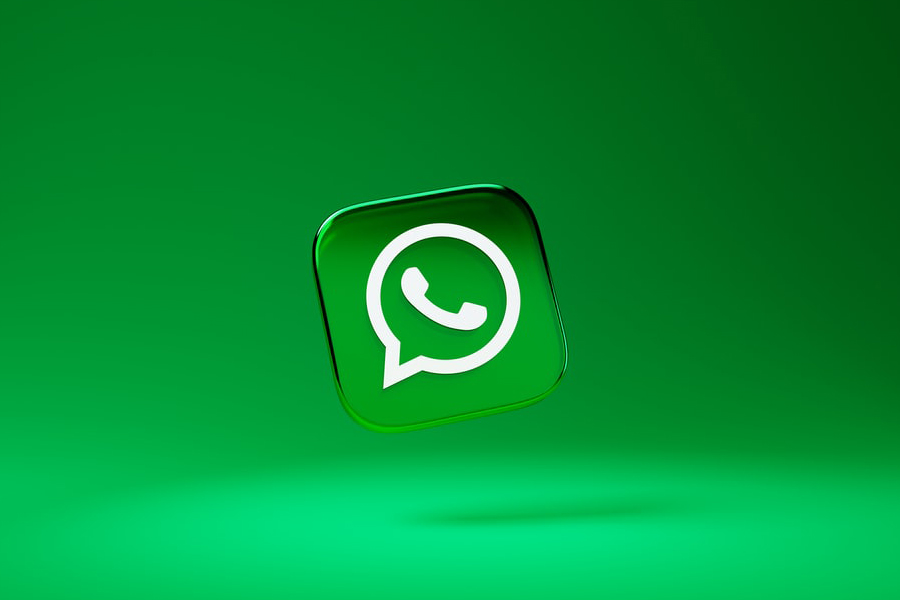 For downloading and uploading media files, WhatsApp will now notify you of the expected time of arrival (ETA). This comes after it was announced that the Meta-owned messaging network was testing 2GB media files, up from the existing file size of 25MB only. This functionality was only available to a select group of beta testers in Argentina. The size of the final rollout may alter, either increasing to 2GB or 1GB, or remaining unchanged.