Snapchat has rolled out its latest feature making it easier and more convenient for the users to share snaps together. It is named the ‘Shared Stories’. Using this new feature users can tap on the shared stories option and create a new story while selecting the same. In a way, the feature is like a group on WhatsApp where users can share images, and here instead the images will be Snaps created via the Snapchat camera and they will function as Snaps do. 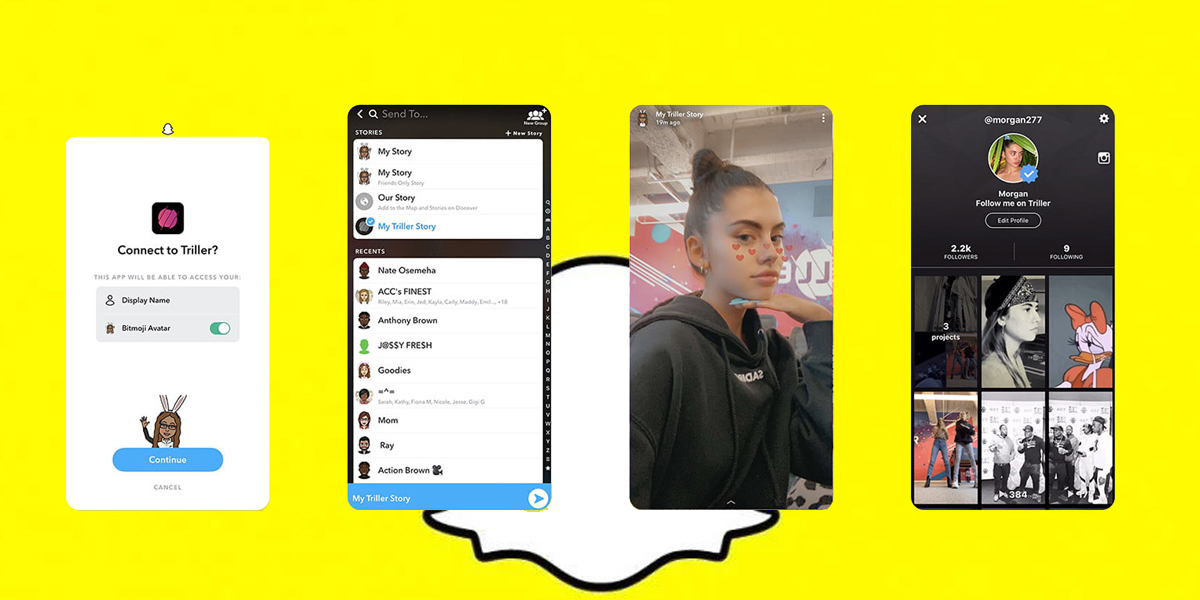 Shared Stories, according to Snapchat, are a new sort of Custom Stories, which previously enabled Snapchat users to create a Story and invite others to see and contribute to it. Now, with the new Shared Stories feature, users who have been added to the group can add their friends as well, “making it easier for the whole soccer team, camp, squad, or group of new coworkers to get in on the fun.” In a related post, Snapchat has also confirmed that it is working on a more enhanced parental controls feature, allowing the guardians to keep a track of their kids’ Snapchat activities. 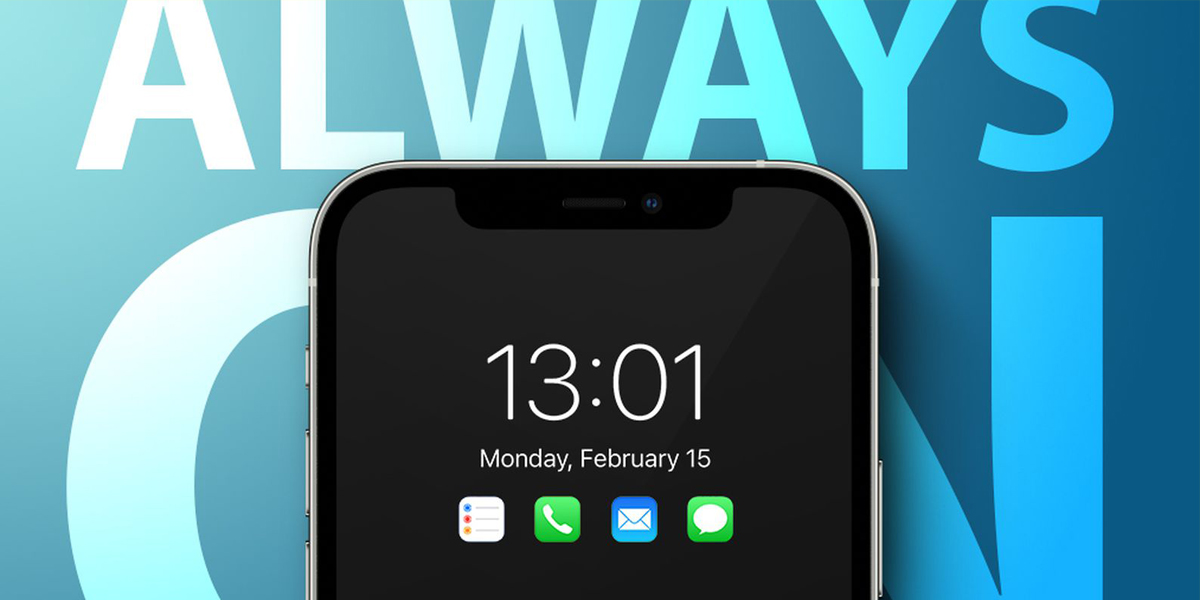 Samsung to soon reduce the production by 30M in 2022

Soon after Apple’s announcement of reducing its production to 20M this year, Samsung is next in the row. Reportedly, Samsung has announced cutting back on its production as well. The first quarter of 2022 had proven to be one of the best years for Samsung. The Samsung Galaxy S22 series managed to bag all the customers this year.  It is also one of the highest performing Q1s that Samsung has had in a long time. The demand for its Galaxy S22 series is still the highest. Following this high demand, Samsung also planned to produce almost 310 million smartphones at the start of the year. The brand also has almost 24% of the global smartphone market at its disposal. 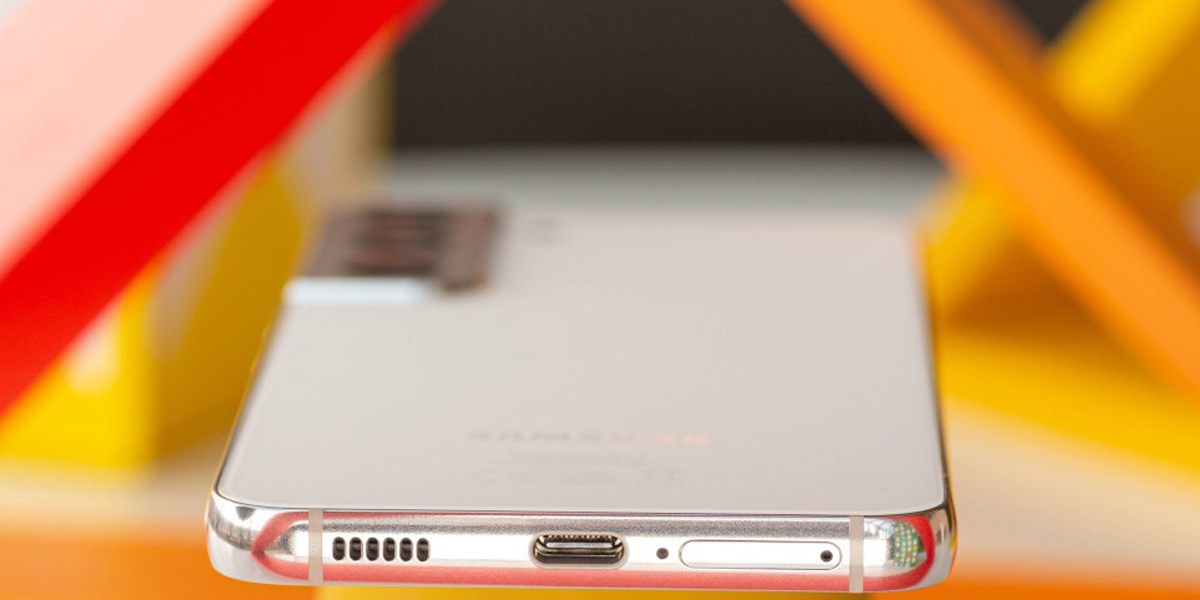 The most anticipated reasons for these major steps are similar to those of Apple. Inflation has resulted in a decrease in demand as well as greater expenses, resulting in reduced production. Furthermore, a key source of production stumbling blocks is the scarcity of chips.

The Vivo T2X arrived in China sooner than predicted. The mid-range smartphone was set to go on sale with the standard Vivo T2 starting June 6. The T2X, on the other hand, has been secretly disclosed by the brand, along with its price specs and features. The front camera is housed in a waterdrop notch on the Vivo T2X’s 6.58-inch IPS LCD. The phone’s display features a refresh rate of 144Hz and a touch sampling rate of 240Hz. It has a peak brightness of 650 nits and supports the DCI-P3 colour gamut. 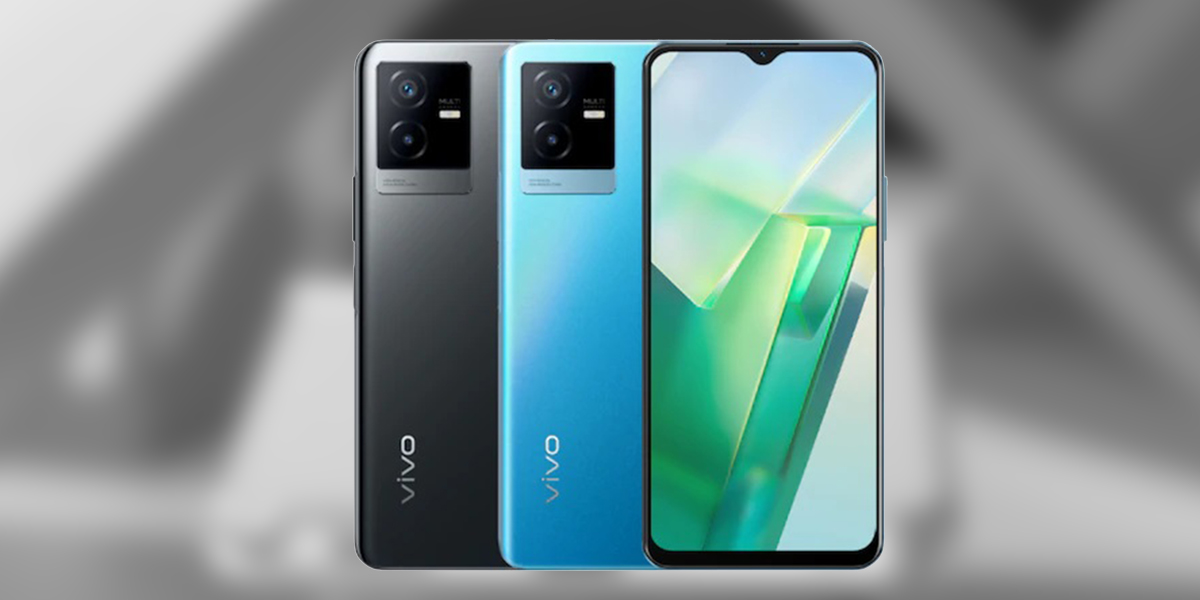 The T2X packs a MediaTek Dimensity 1300 processor paired with 256GB of internal storage and 8GB RAM. It also features a massive 6000 mAh battery and supports 44W fast charging out of the box. With this speed, the company also claims that the phone can be charged from zero to 50 per cent in about 35 minutes. As for the camera, it has a 50MP primary camera supported by a 2MP macro sensor. The waterdrop notch houses a 16MP front camera sensor.

Also Read: You can now use WhatsApp with your iPad, here’s how

Amid the anticipation of the official release of Android...
Read more
Tech News

India Wants to Drive Chinese Brands out of the Sub-Rs 12,000: Report

India might well be planning yet another strike on...
Read more

Previous articleYou can now use WhatsApp with your iPad, here’s how
Next articleRealme inaugurates first ever store in Europe