Realme was working on a special Naruto-edition phone, even teased on the brand’s Weibo account. Since the brand only teased the packaging with the official collaboration notice, now it has teased the first look of the phone. This is not the first time the brand has come up with an anime edition phone for the fans. The Realme GT Neo 2 Dragon Ball Z edition attracted a lot of the crowd. Now, it’s time to bring Naruto back with the new Realme GT Neo 3 Naruto Edition. 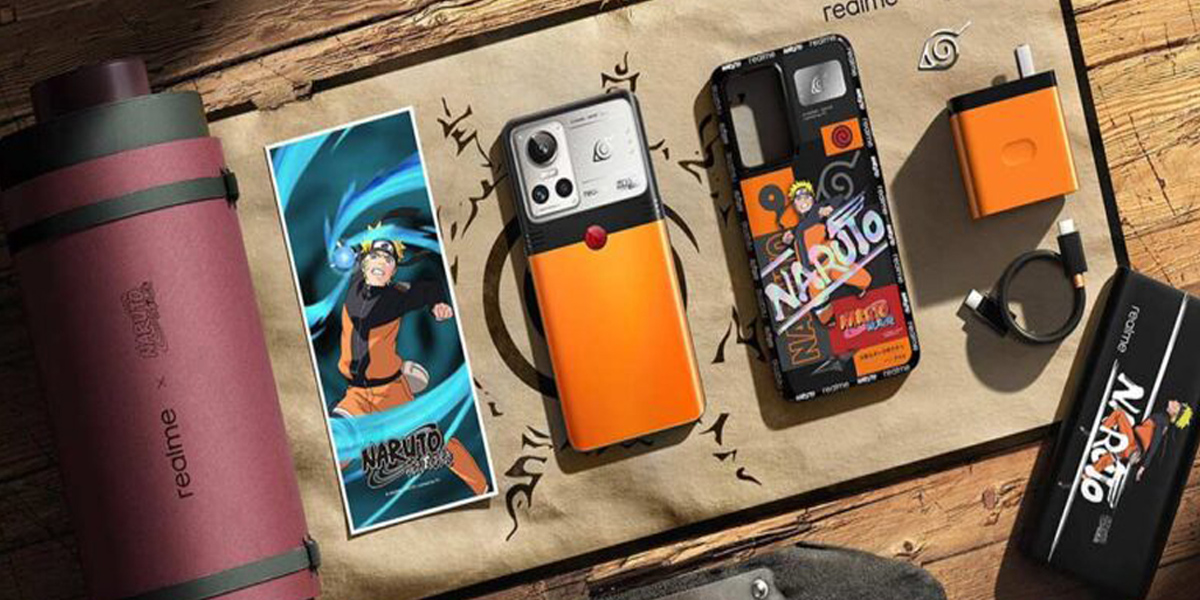 Talking about the design of the smartphone, it features a combination of orange in its lower half and black and silver, making the upper half. It also features the symbol of the leaf village (Konohagakure), Naruto’s home. Now, the phone is designed in a way that the fans will love every little detail that has been added to it. For instance, it has a leaf-shaped ejector tool, scroll-shaped accessories, especially the phone case and more. It will also get the Naruto stickers with a special Naruto case in the box.

Meta’s popular image-sharing platform, Instagram, got down due to some technical errors. Millions of users reported issues like logging errors, feed refresh/loading errors etc. The same was also tracked on Thursday, by the outage-tracking website Downdetector.com. The platform tracks such outages by collating status reports from several sources including user-submitted errors on its platform. 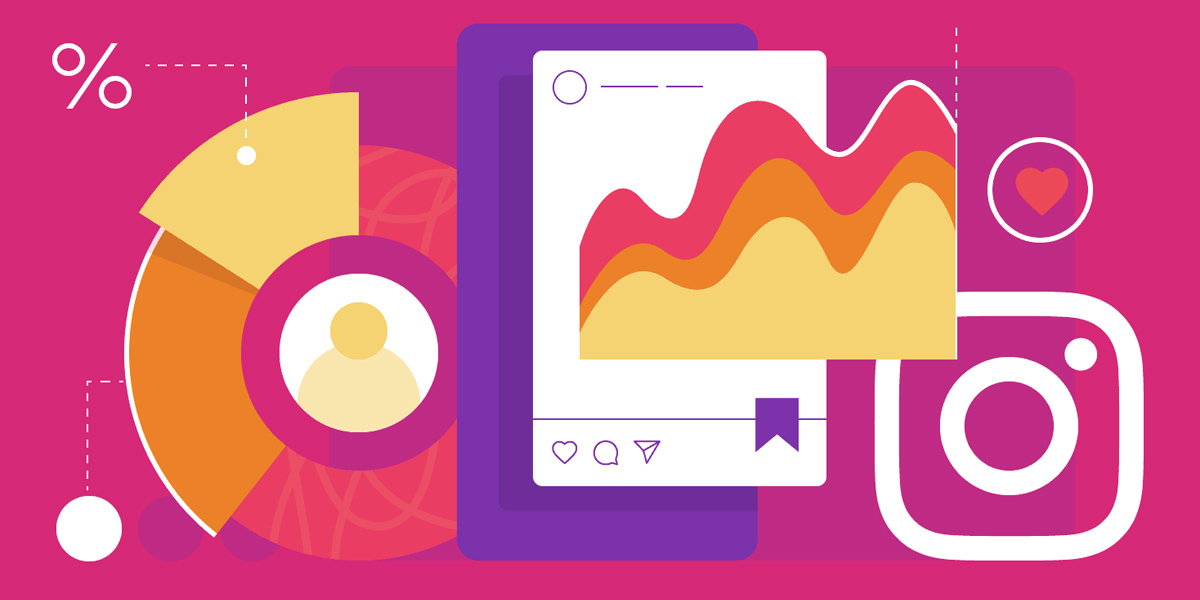 The report says that around 6,000 users faced the same difficulties and reported the same with the Downdetector site. Also, Twitter was loaded with these hilarious memes pointing towards this outage. Meta did not immediately respond to a Reuters request for comment.

Tecno is popular for its feature-packed devices, and that is too in the budget range. The same is its POVA series that offer amazing features without even getting hard on their pocket. The POVA 3 is the new edition of the series and the successor of the POVA 2. 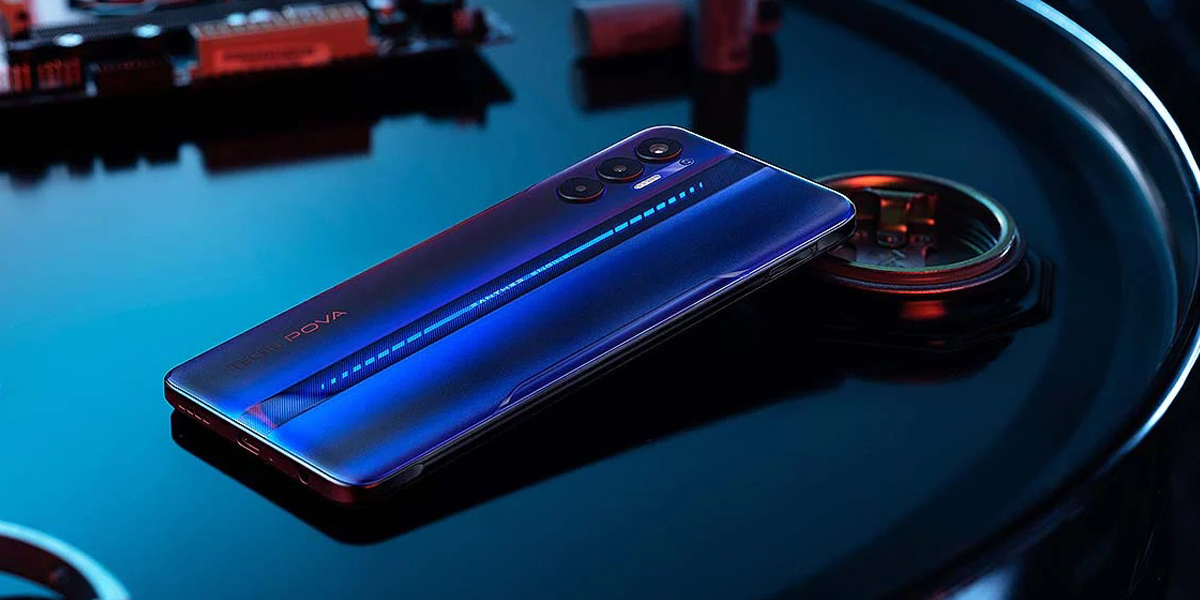 Just like the predecessor, the Pova 3 retains the big chunky 7,000mAh battery with the latest 25W fast charging feature added. The smartphone is available in two storage variants. The 4GB + 64GB variant is currently priced at PHP 8,999(roughly INR 13,350). Also, the 6GB + 128GB variant costs around HP  9,399(roughly INR 14,000). The smartphone is also available in three stunning colours: Eco Black, Electric Blue, and Tech Silver. Giving you an overview of the design on this one, it has a whole new design with a different camera island at the back. There’s also a dedicated protruded strip going around from the top to the bottom. Tecno calls it the “Energy bar.”

Google is set to roll out the ability to use keyboard shortcuts for the basic and necessary cut, copy, and paste options in the Drive. So, as long as the user is using the drive, they will get the shortcuts on the side as well. The feature is said to use the— okay, hold on just a minute here. Are you really trying to tell me that we couldn’t already do this? 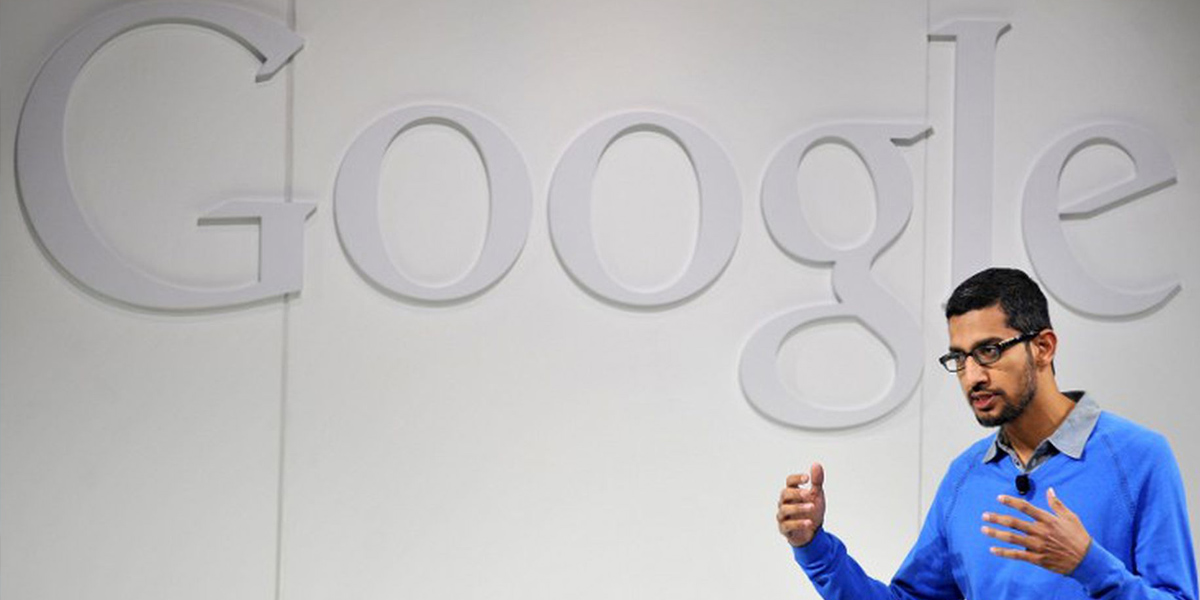 The feature’s rolling out now, though, and Google’s post says that you’ll be able to use the standard Control / Command + C, X, and V to copy and move files around like you would in pretty much any other file manager. There are still some hows and when’s, but the company says that the feature will be available to everyone starting June 4, 2022.

Also Read: Bharat Claims: An app that helps you in claiming insurance in a few simple steps

Previous articleRealme to open its first Global Flagship Store in this city, first look out
Next articleXsolla Web Shop for mobile games adds a host of new features: Details inside