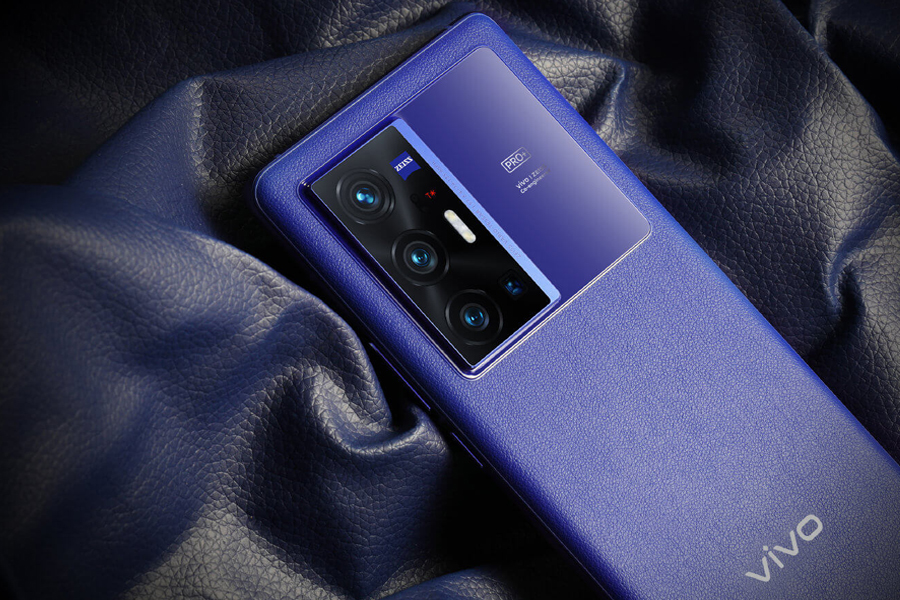 Vivo has launched its upcoming flagships- the X80 and X80 Pro in China. Both the devices come packed with a 120Hz refresh rate paired with a MediaTek Dimensity 9000SoC. Both the smartphone features Snapdragon 8 Gen 1 variants and support 25W fast charging. Furthermore, it has a curved display design and a centred punch-hole cut-out for the selfie camera at the front. The design of the Vivo X80 looks almost identical to the Vivo X Note. It is also a recent launch from the brand. The base model, i.e. Vivo X80 with 12GB RAM costs around CNY 4,899 (INR 57,300), while its Pro version with the same storage is priced at CNY 6,699 (INR 78,300). The devices will be up for sale starting April 29, 2022. 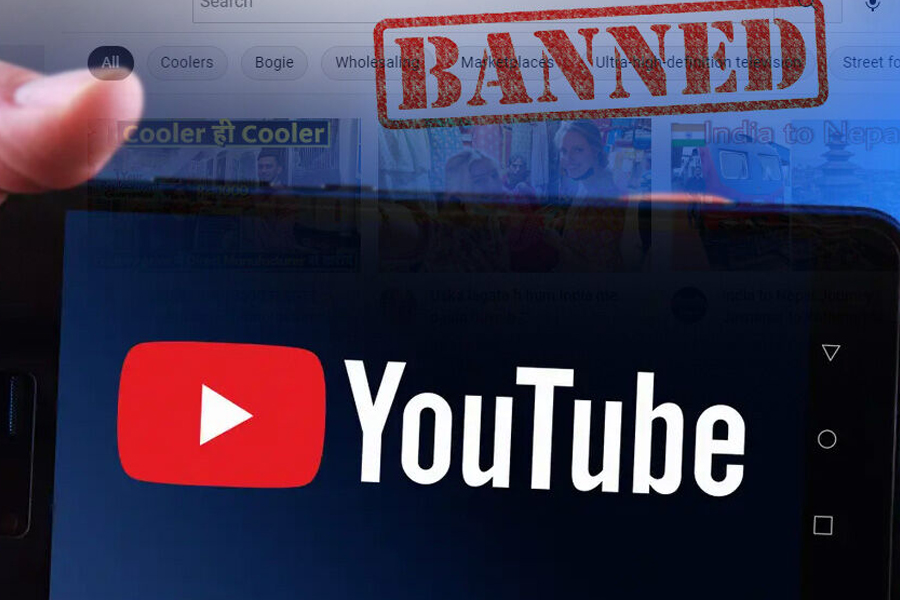 The Ministry of Information and Broadcasting suspended 16 YouTube channels. The step is taken to “promote falsehoods relevant to India’s national security, international relations, and public order.” Reportedly, Six of the 16 restricted channels were situated in Pakistan, while the rest were in India. The suspended YouTube channels and the Facebook account had a combined audience of over 68 crores and were distributing “false, unverified information. The same was resulting in causing fear, foment communal strife, and disturb public order in India.” As per a release published by the Indian government, “these channels were used to spread fake news over social media on matters related to national security, India’s foreign relations, communal harmony in the country, and public order.” 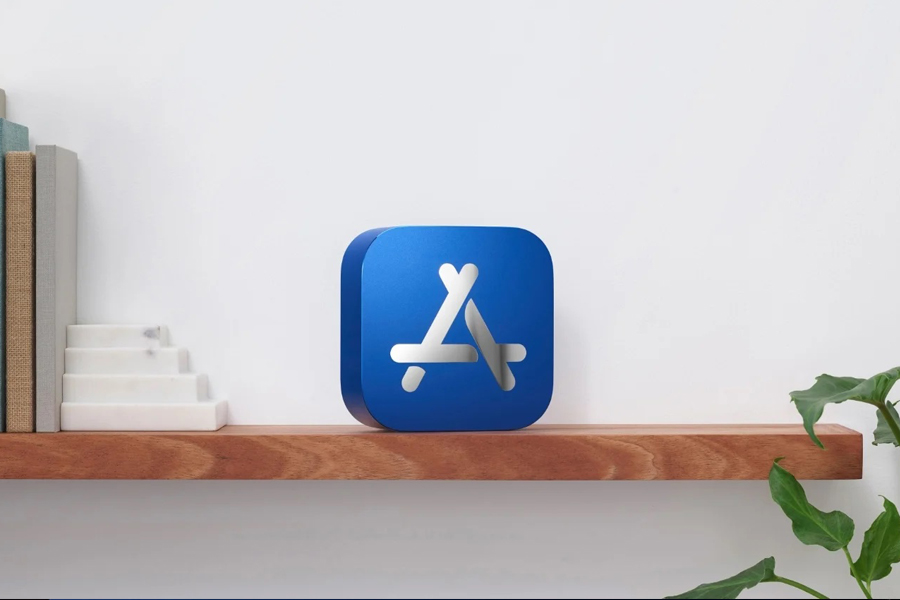 Apple has begun sending out “App Improvement Notice” emails to select developers. These are especially for the programmes that haven’t been “updated in a substantial length of time”. According to a report by Verge, Apple told impacted developers in an email titled “App Improvement Notice.” It also said that it will delete applications from the App Store if they haven’t been “updated in a considerable length of time”. It also mentions a time span of 30 days to repair them. Reportedly, Apple’s App Store Improvements page reveals that the corporation is examining applications on a regular basis. Also, it is eliminating those that don’t work, don’t match current review rules, or are old.

Elon Musk is all set to pay $44 billion for Twitter 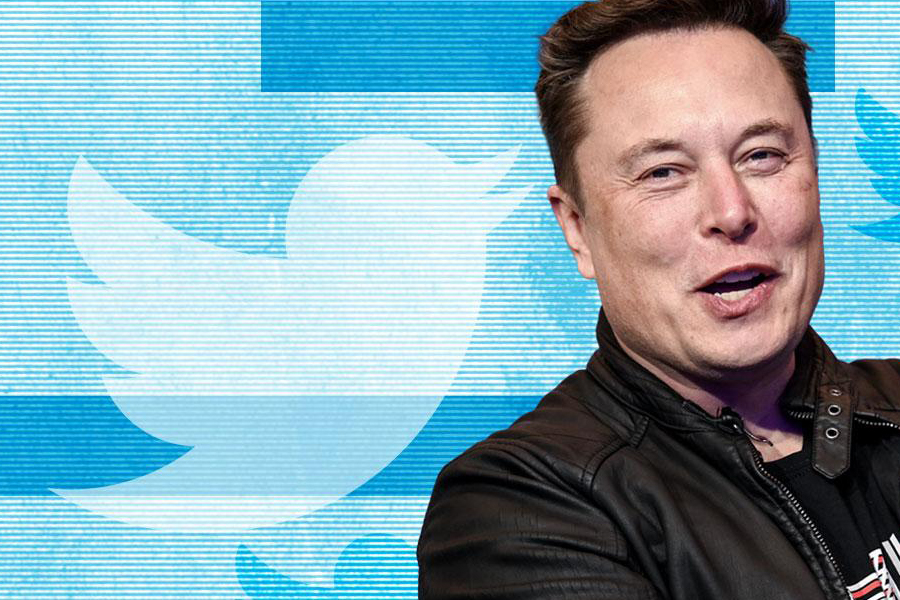 The board of directors of Twitter has approved Tesla CEO Elon Musk’s offer to purchase the business for $44 billion. Twitter will become a private firm once the transaction is completed. Twitter explained the parameters of the offer, saying that following completion of the proposed transaction. Also, all of the company’s owners will receive $54.20 in cash for each share of Twitter common stock they possess. “The acquisition price reflects a 38% premium to Twitter’s closing stock price on April 1, 2022, the final trading day before Mr Musk announced his approximately 9% ownership in Twitter,” Twitter stated in a statement. “Twitter has a purpose and relevance that impacts the entire world. Deeply proud of our teams and inspired by the work that has never been more important,” Twitter CEO Parag Agarwal said about the occasion.

Previous articleTwitter flooded with hashtags, memes after an acquisition agreement with Elon Musk
Next articleMicromax introduces IN 2C smartphone, available in two colour variants under 8K