Redmi and Astro Boy are together! Xiaomi has officially collaborated with the Astro Boy for its upcoming Redmi Note 11T. The brand has teased the upcoming smartphone via a Weibo post. The device is planned to launch in its native market on May 24, 2022. 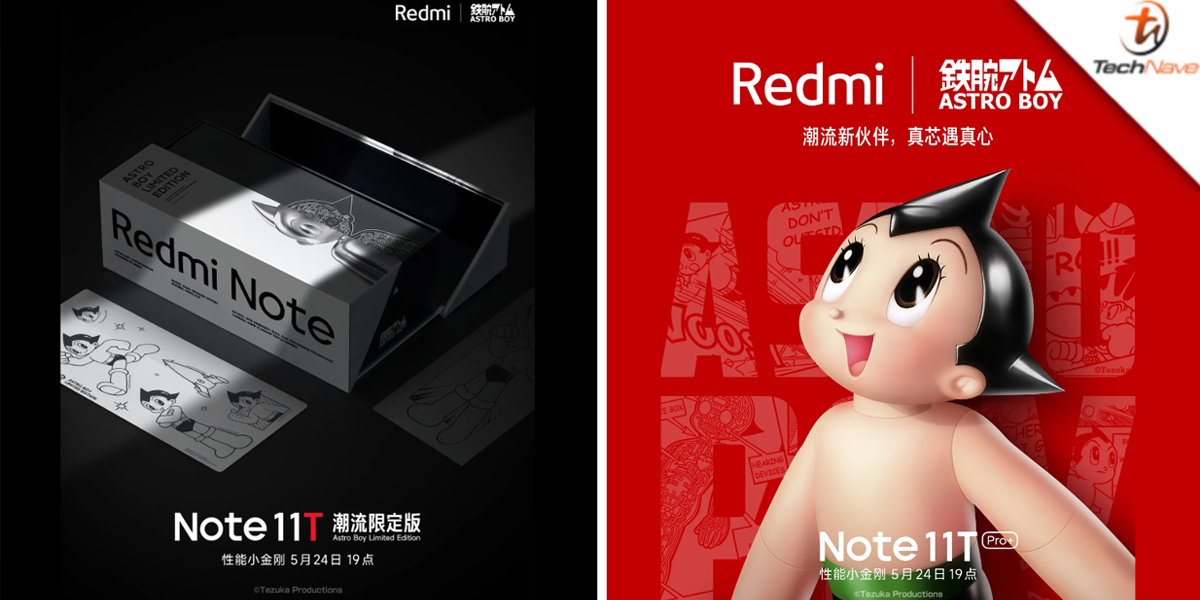 Xiaomi might also reveal its 11T series on the same day as well. It is expected to feature a 6.6-inches Full HD+ IPS LCD display and a Dimensity 8100 SoC processor. As for the optics, it will feature a 64MP Samsung ISOCELL GW1 primary sensor and 120W fast charging. 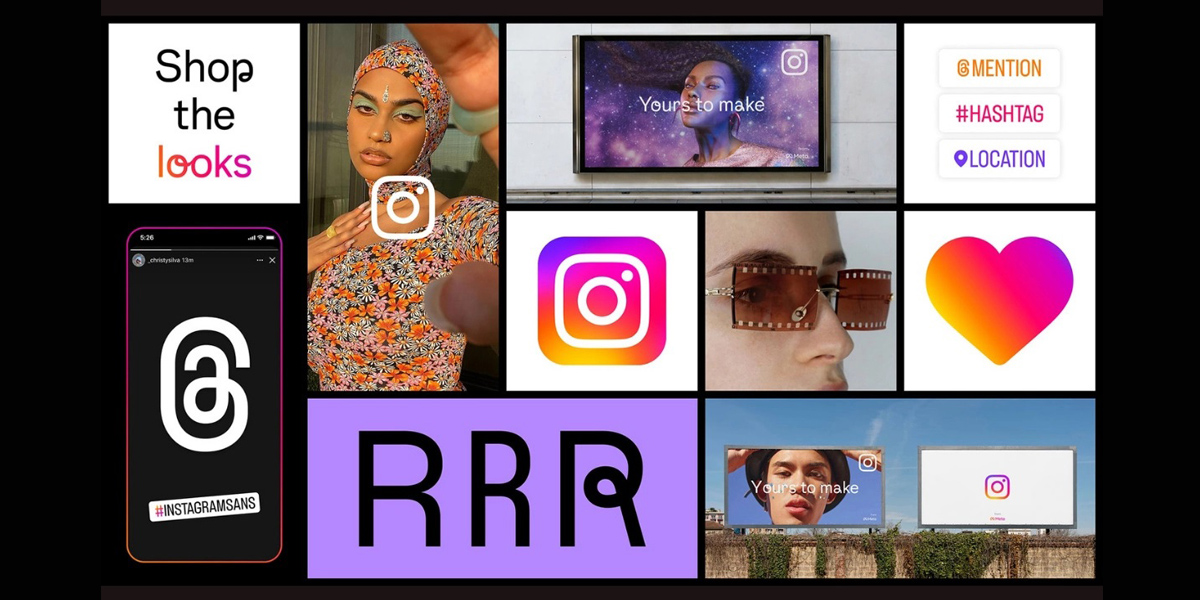 The font will also be featured in the app itself, allowing creators to share in Stories and Reels. Instagram Sans isn’t just available in English and is applied to global languages as well. You can see some examples of the font in action in the image above.

The much-rumoured smartwatch was finally in the vision of Pixel fanatics. While the showcase did offer a glimpse of how the smartwatch will look upon its arrival, we didn’t really learn any significant details about its specs. 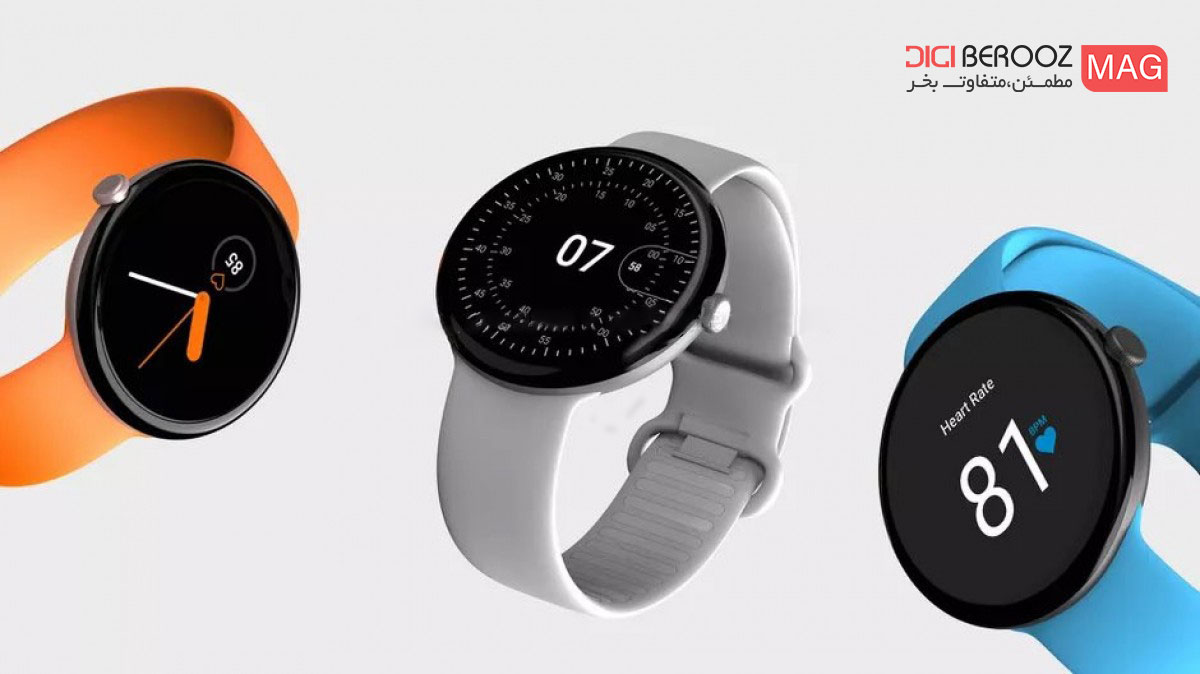 It was only until a few days back that we learned some of its highlights. Now, a new piece of information reveals the versions of the Pixel Watch, and as expected, it will arrive in an LTE version.

Motorola teased its upcoming flagship previously. Now it has finally revealed the launch timeline for this latest smartphone. The name of the device flashed as the Frontier with revealed specs and features. Now, comes an official update from the brand’s Chinese account that the flagship will sport a 200MP camera and launch in July. 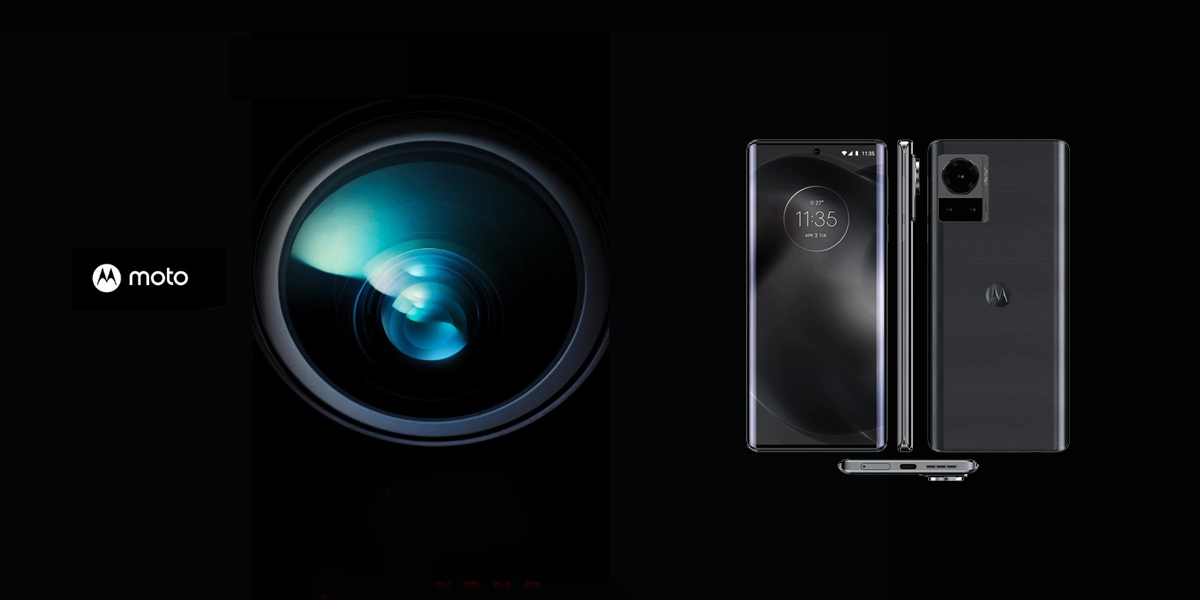 There’s no information about the date, however, the teaser says that the upcoming flagship will be powered by the Snapdragon 8 Plus Gen 1 chipset.