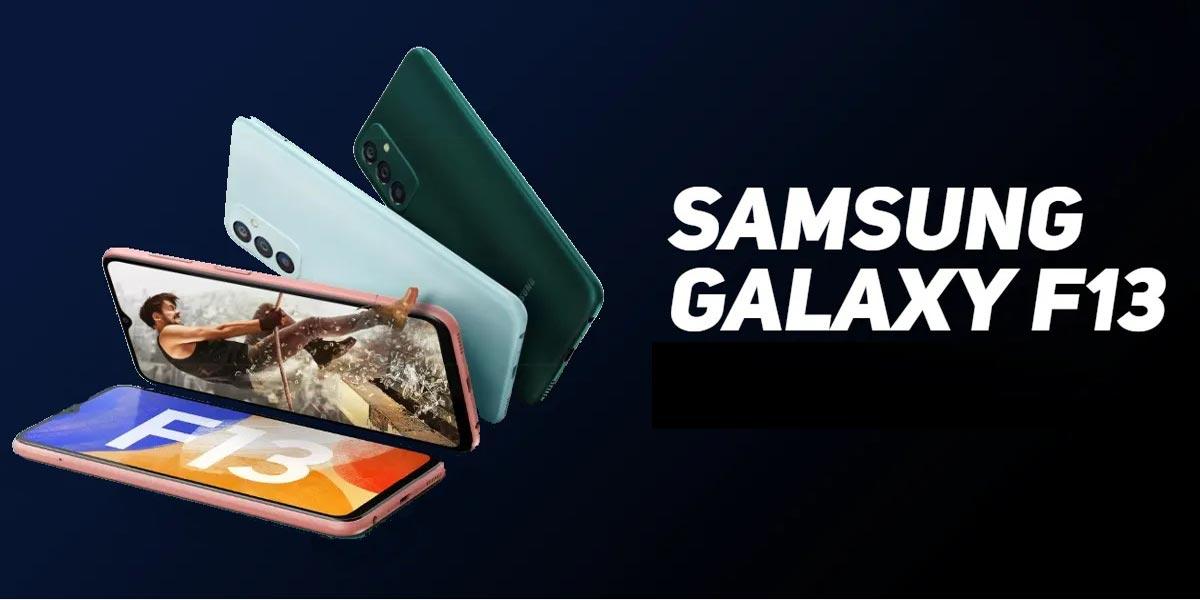 Coming to the specifications, the smartphone comes with a 6.6-inch Full HD+ display with Gorilla Glass 5 protection, a resolution of 1080 x 2408 pixels, 480 nits of brightness and a refresh rate of 60Hz. The smartphone also measures 165.4 X 76.9 X 9.3 mm and it weighs just 207 grams. The device is powered by Samsung’s Exynos 850 processor coupled with 8GB RAM and 128GB storage. This is also further expandable up to 1TB. As for the optics, it has a 50MP primary sensor, a 5MP ultra-wide sensor with a 123-degree field of view and a 2MP depth sensor. On the front, the Samsung Galaxy F13 has an 8MP selfie camera. Furthermore, it comes with a massive 6,000mAh battery with support for 15W adaptive fast charging technology. For security, it also features face unlock technology and a side-mounted fingerprint sensor. Also Read: Samsung Galaxy F13 India launch date confirmed, coming with up to 8GB RAM and 6000mAh battery

Noise, after being a great companion for all your fitness tracking needs, has unveiled its first audio-based smart eyewear, i1. The smart eyewear comes equipped with speakers and it retails for Rs 5,999 in India. The device is made in India and equipped with features like Motion Estimation, Motion Compensation (MEMS) Mic for calling, magnetic Charging, and hands-free voice control. The smart eyewear also comes with an IPX4 rating for better water resistance. As the brand has confirmed, it also comes with an audio design that makes sure you are connected to your music everywhere. It also has features like ANC that helps you indulge in your favourite tracks while keeping you aware of the surroundings as well. 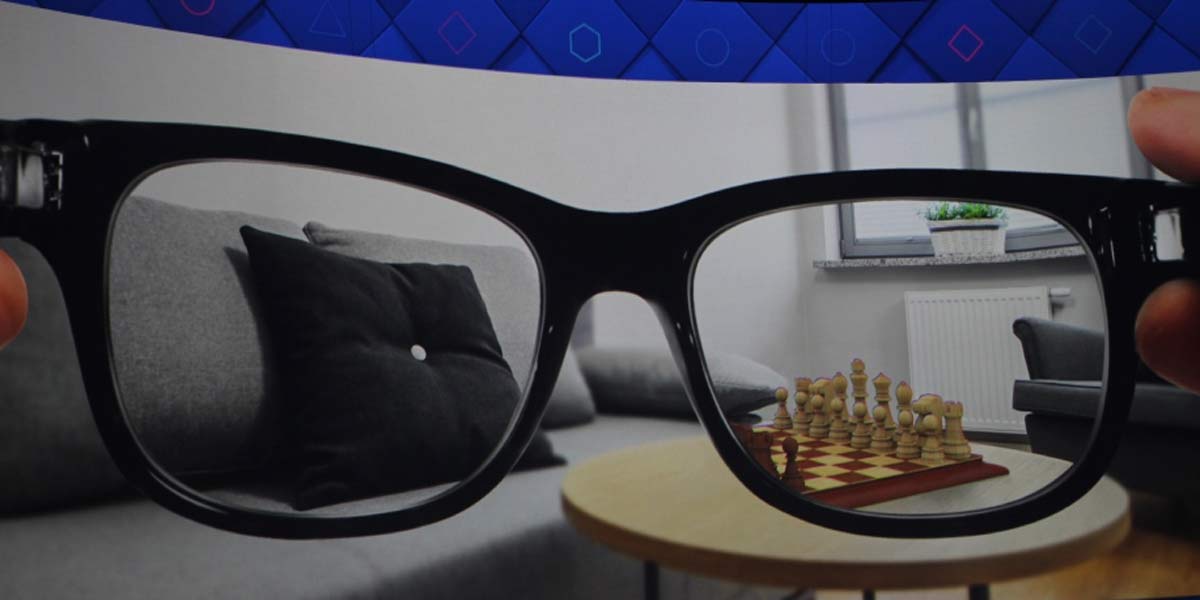 The device is said to offer over 9 hours of active playtime on a single charge with supporting Bluetooth 5.1 connectivity as well. The device is also said to deliver 120 minutes of playtime on a 15-minute charge as well. Additionally, the smart eyewear is said to have various multi-functional touch controls that allow users to accept and reject calls, manage music, and activate the voice assistant with a command of their wrist. It also doubles up as sunglasses and also comes with changeable blue light filtering transparent lenses for reducing eye strain. Also Read: Homegrown Noise brings in its first smart eyewear with hands-free voice control: Key features, price and more 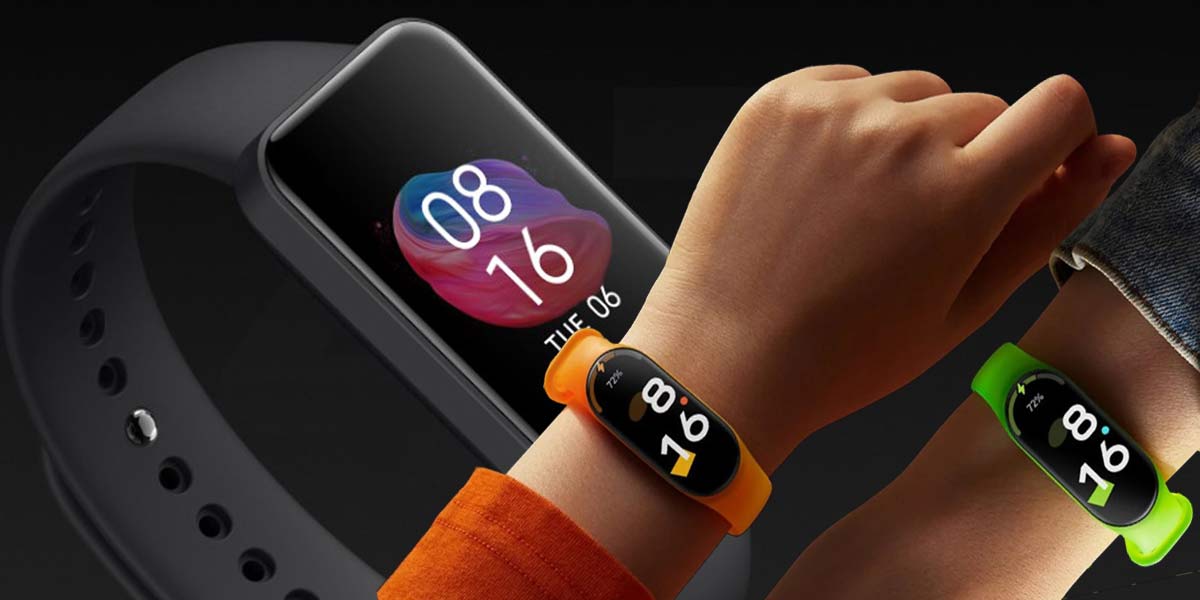 The band though is launched globally, however, there’s no information about its India launch yet. The band sports a 1.62-inch HD display paired with a 192×490 pixel resolution. Furthermore, the AMOLED touch display offers 500 nits of brightness with Bluetooth connectivity of v5.2. You would be glad to know that the band is compatible with both Android and iOS operating systems as well. The band is a perfect health tracking partner, offering features like a heart rate sensor, SpO2 monitor and six-axis motion sensor. It also has 120 workout modes, all professional indoor and outdoor play included.

Asus has expanded its laptop portfolio in India with the two latest laptops- Asus ROG Flow Z13 and Asus ROG TUF Dash F15. The brand has also revealed the price and availability of both laptops in India. While the Flow Z13 empower the users with more energy for regular tasks, the Dash F15 equips them with more functionality. 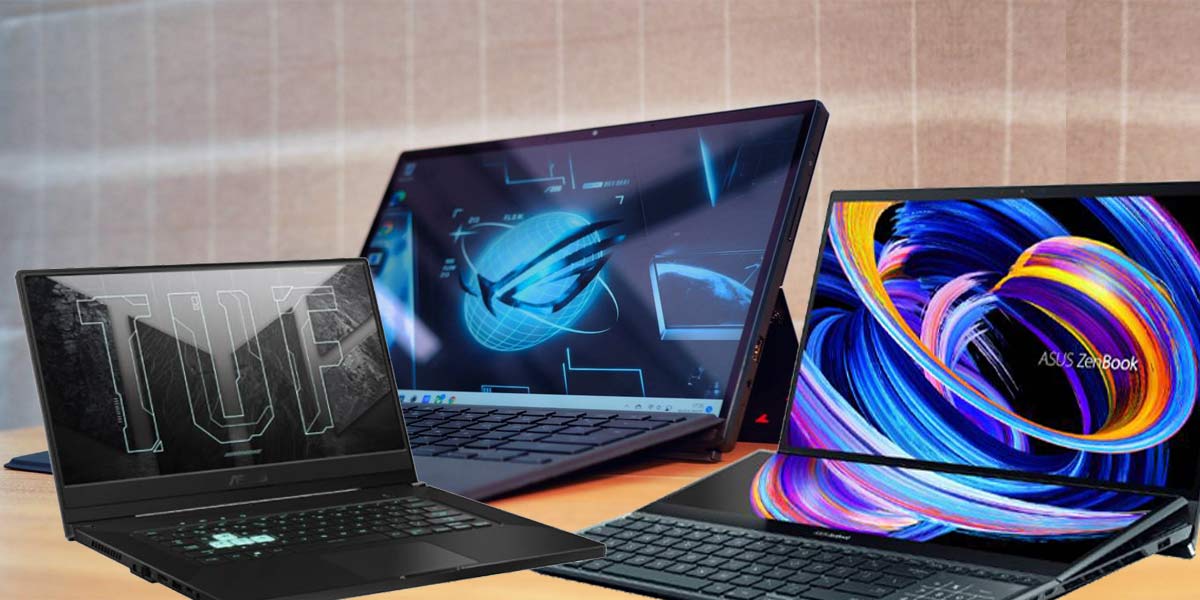 Talking about the Asus ROG Flow Z13, it features two display options. One with a resolution of 1,920 x 1,200 and a refresh rate of 120Hz. While, on the other hand, the second comes with a 13.4-inch UHD display with a resolution of 3,840 x 2,400-pixel quality. It also has support for a refresh rate of 60Hz and a Dolby Vision HDR technology. Coming to the other laptop- The Asus ROG TUF Dash F15, it also features two display options. The first one comes with a 15.6-inch IPS FHD screen with a 144Hz refresh rate and the second one offers a 15.6-inch IPS WQHD screen paired with a 165Hz refresh rate. Under the hood, it is powered by Nvidia GeForce RTX 3070 GPU, 16GB of DDR5 RAM and 1TB of SSD storage. Both the laptops will start from Rs 1,36,990 in India and will be available to buy through online stores like Amazon, Flipkart and Asus e-shop in India.

Previous articleHow to delete YouTube channel
Next articleHere’s how you can delete your contacts from an iPhone: An easy step-to-step guide