Samsung recently expanded its F-series with the launch of the Samsung Galaxy F23. The smartphone was a great success and was appreciated for its 5G connectivity given in the budget segment. Now, the South Korean giant is set to expand it further with another F-series launch- Samsung Galaxy F13.

Samsung has also confirmed the launch dates of its upcoming F13 5G smartphone. It is also teased on Flipkart’s website, making it obvious that the smartphone will be available to buy through the online platform exclusively.

Samsung is set to launch its latest F13 5G smartphone on the upcoming July 22, 2022. The F13 will follow hot on the heels of the F23, which was launched in March, and should be priced a bit lower going by the naming convention. 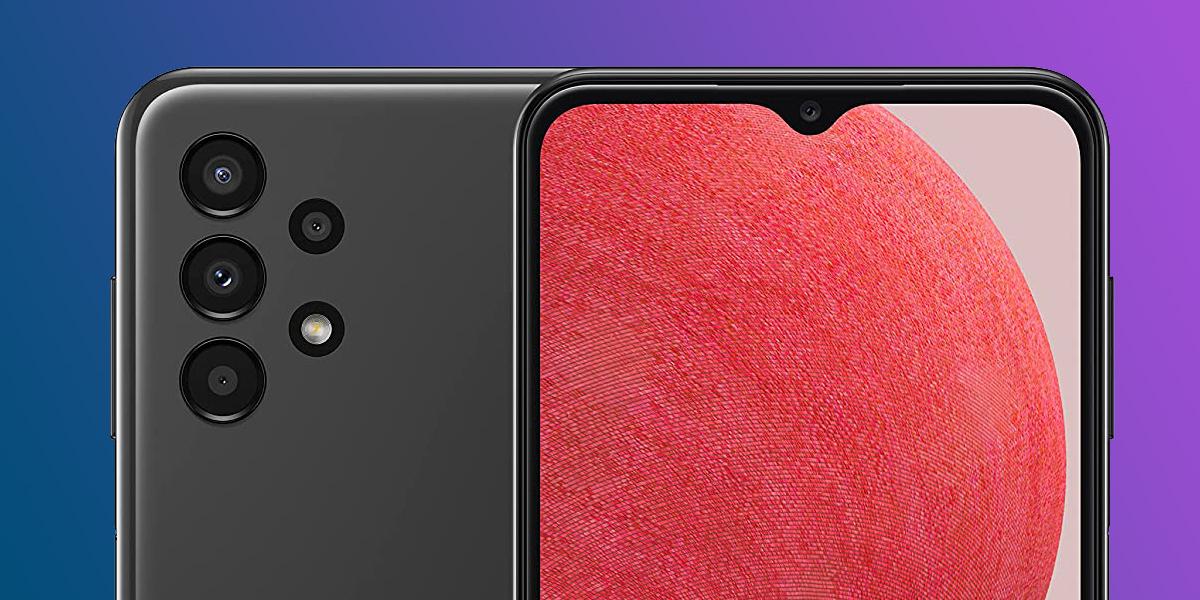 Samsung Galaxy F23 5G price in India starts at Rs 17,499. Like the F23, the F13 will be also sold on Flipkart, and the product page which is going live today reveals a few hardware aspects as well as the full design of the phone in question. The design of the upcoming 5G smartphone seems similar to the recently launched Galaxy F23. It is also going to be available in three different colours, made with plastic outer.

Coming to the display specs, Samsung has confirmed that the Galaxy F13 will come with a 1080p LCD display. The F23 comes equipped with a 120Hz refresh rate, so we can expect the F13 to at least come with a 60Hz rate. Also, the phone is confirmed to come with a massive 6000mAh battery with 15W fast charging support.

Elsewhere, the F13 will come with up to 8GB of RAM and Samsung’s RAM Plus virtual memory option. It will also come with its auto data switching feature to allow the phone to switch between data on two SIM cards when the primary SIM is out of network.

For biometrics, it will have a side-mounted fingerprint scanner. Samsung is retaining the headphone jack in the F13. The phone will further come with a triple camera setup on the rear, a waterdrop-style notch on the front, and USB Type-C charging.

Samsung does not bundle a charging brick with the F23. It is yet to be seen if it does something similar with the F13, too.

To recall, Samsung Galaxy F23 has a 6.6-inch 1080p display with a 120Hz refresh rate. It has a waterdrop-style notch with an 8MP selfie camera baked-in.

Under the hood, you get Qualcomm’s Snapdragon 750G chip which is paired with up to 6GB RAM and up to 128GB storage. This is expandable. Powering the phone is a 5,000mAh battery with 25W fast charging.

The software is One UI 4.1 based on Android 12. Samsung has confirmed the F23 will get two years of OS updates and three years of security patches.

For photography, the F23 has a triple rear camera setup with a 50MP main (Samsung JN1 sensor), 8MP ultrawide, and another 2MP macro shooter.