Infinix is set to launch another budget smartphone adding one more option in the HOT series. The Hot 12 Play is coming on Flipkart today, under the price range of 8000-9000. However, the price is not yet disclosed by the brand, but looking at the previous models in the lineup, it will be a budget smartphone. 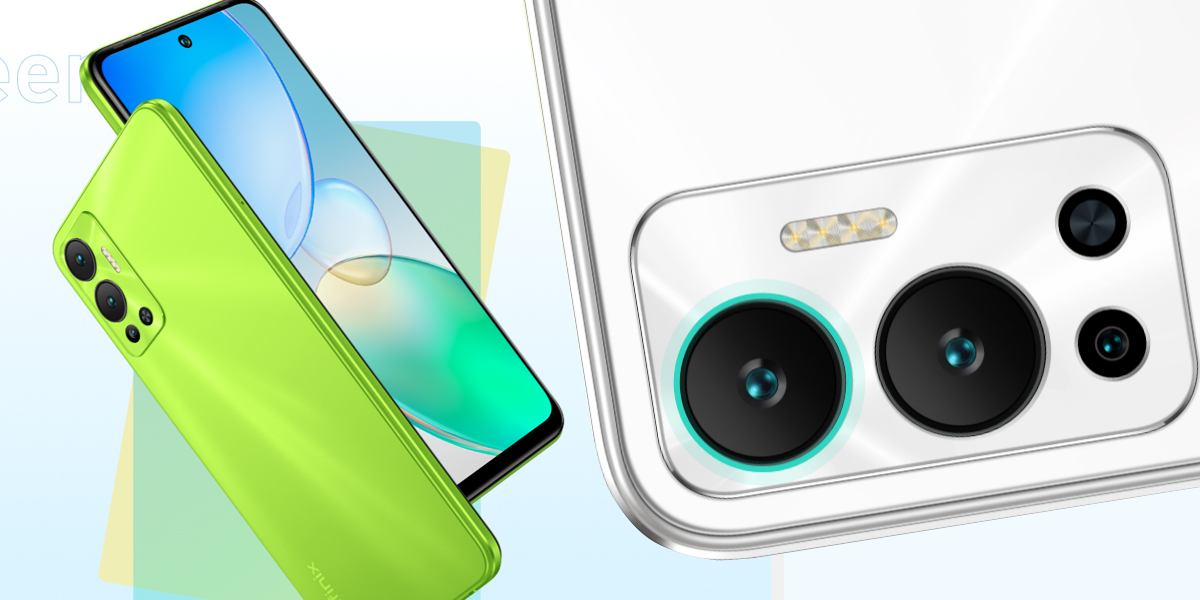 The brand has also claimed that Hot 12 Play is the company’s fastest smartphone in the given segment. The device features a 6.82-inches HD+ display paired with a refresh rate of 90Hz. With more decent features, amazing price specs, and a powerful UniSoc T610 processor, the smartphone will be up for sale today (May 23, 2022).

WhatsApp is dropping support for these older iPhones

Meta-owned WhatsApp is soon going to drop its support from the iPhones running on iOS 10 and iOS 11. As per a fresh report published on WAPBetaInfo, the platforms have started giving warnings to the users who are still using the older iOS versions. These older versions are usually available on the older models, namely the iPhone 5 and iPhone 5c. Hence, the advisory suggests that these variants will not be to access WhatsApp after October 24, 2022. 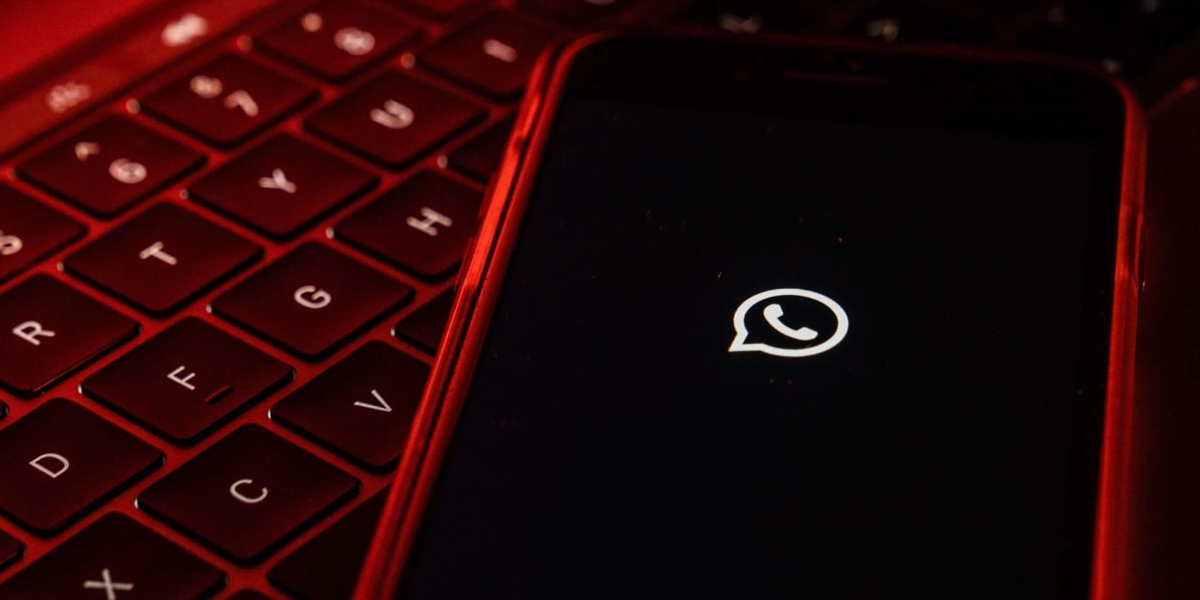 Users with the iPhone 5s, iPhone 6, or iPhone 6s need not worry for now, as iOS 12 is still supporting the App. WhatsApp has also updated its FAQ page with these guidelines, saying, “We support iOS 12 or newer, but we recommend using the latest version available.”

Xiaomi has officially confirmed its association with the renowned German camera brand Leica for its upcoming flagship. The smartphone maker finally stated that their first co-developed phone will arrive in July this year. According to Xiaomi, the partnership with the legendary image and innovative technology is the beginning of a new era of mobile photography the world is waiting to witness in the coming July 2022. The announcement comes fresh from Xiaomi’s Twitter account for its first partnership with a camera brand. Leica is quite famous with the smartphone brands as it has previously worked with Huawei, Sharp, and Panasonic as well. 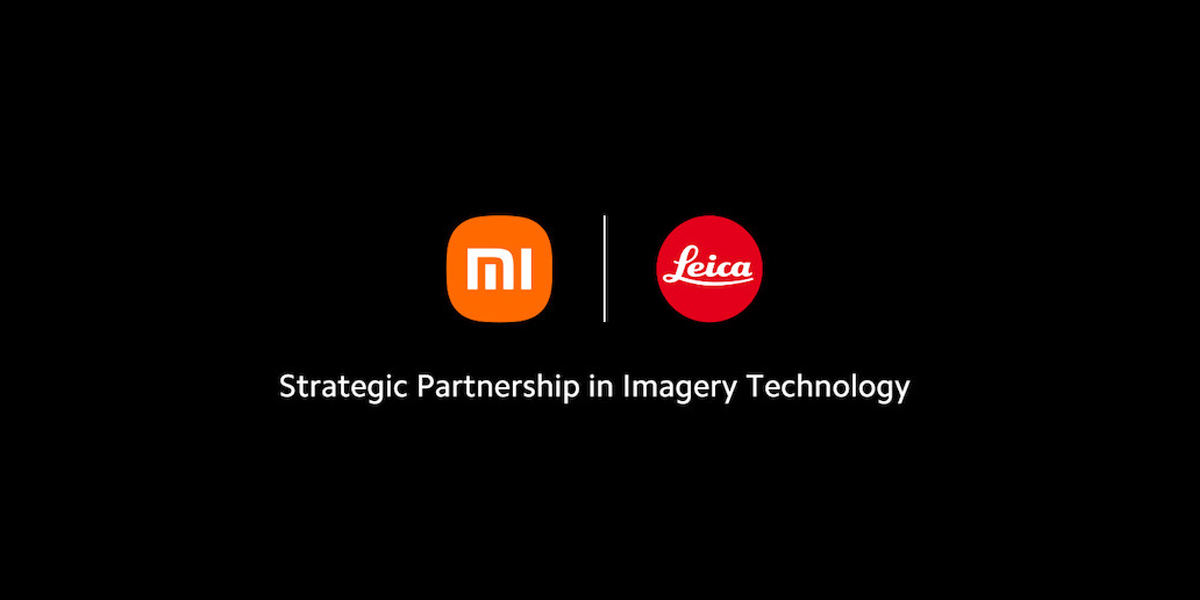 According to Xiaomi CEO Lei Jun, the Company focuses on creating the ultimate user experience and has always hoped to explore the capabilities of smartphone photography to the extreme. Both the companies have agreed with each other’s “pursuits and ideas” and their cooperation involves optical design as well as “tuning aesthetic orientations.

Also Read: Smells like a deal seems to be happening, between Xiaomi & Leica, as suggested by MIUI codes

Realme Pad X tablet set to launch on May 26

Realme has finally unveiled its upcoming Realme Pad X, the company’s most recent Android tablet. The tablet will be available in China first, with a global release to follow. We might also expect it to arrive in India later, where the company presently sells the Realme Pad and Realme Pad Mini. The Chinese launch will take place on May 26 at 2 p.m. local time. Furthermore, the company has released official drawings of the gadget, which resemble the Xiaomi Pad 5 tablet. 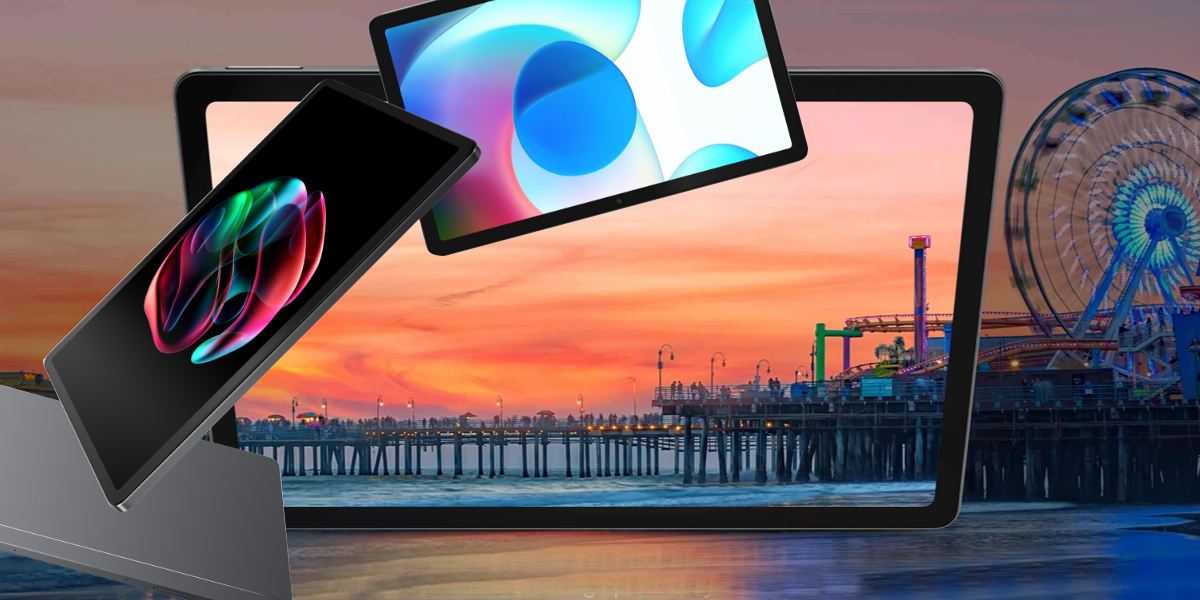 The new Realme Pad will be launched in a gorgeous green colour with checkered motifs. There is also a black colour option available for the same. One more rendered image shows a classic White colour for the Realme Pad. The upcoming Pad X will feature 5G connectivity, along with a Snapdragon 870 processor, quad-speaker chambers, and a single camera on the back.