Oppo Watch 3 to launch in August

Well, it look like August is going to be an interesting month with a number of devices being launched but one that many people are looking forward to is Oppo Watch 3, which has been a long wait, to put it frankly. 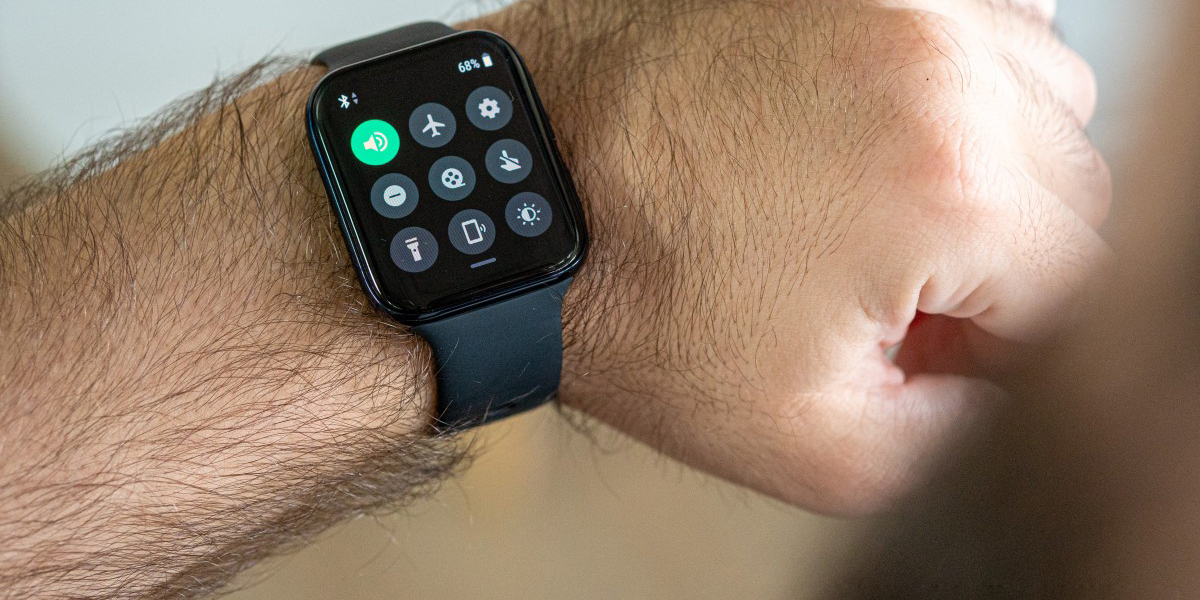 But what is new is that it will be the first smartwatch to come with the new Snapdragon W5 Gen 1 and W5+ wearable chipsets, which are made by Qualcomm and were launched by the latter on 20 July, 2022.

Mere hours later the news regarding the launch of Oppo Watch 3 was made public that has left the users in a state of suspense and anticipation and they can’t wait for the big day to arrive.

Franco Li, Associate Vice President of Oppo and President of loT Business, officially announced that Oppo Watch 3 will be powered by Snapdragon W5 and launched sometime in August but also added that Watch 3 will be a series, which means there are more models in the offing.

Mr. Li has made it clear that W5 platform will debut with at least one of the smartwatches in an actual product but did not give specific details whether said product will be launched globally or not although he has high hopes that it will be loved by all.

Rumours abound that they will be three Oppo Watch 3 models that’ll all have a high screen to body ratio and square designs with numerous colour options like black, silver, gold, etc. but since no official statement has been given in this regard, one can only wait until further details are revealed.

To say that Redmi has lived up to the expectations of its users will be an understatement. It has its loyal fanbase eating out of their hands and with the news of Redmi K-Series smartphones returning to India has only added to the level of excitement as rumours were already abuzz. 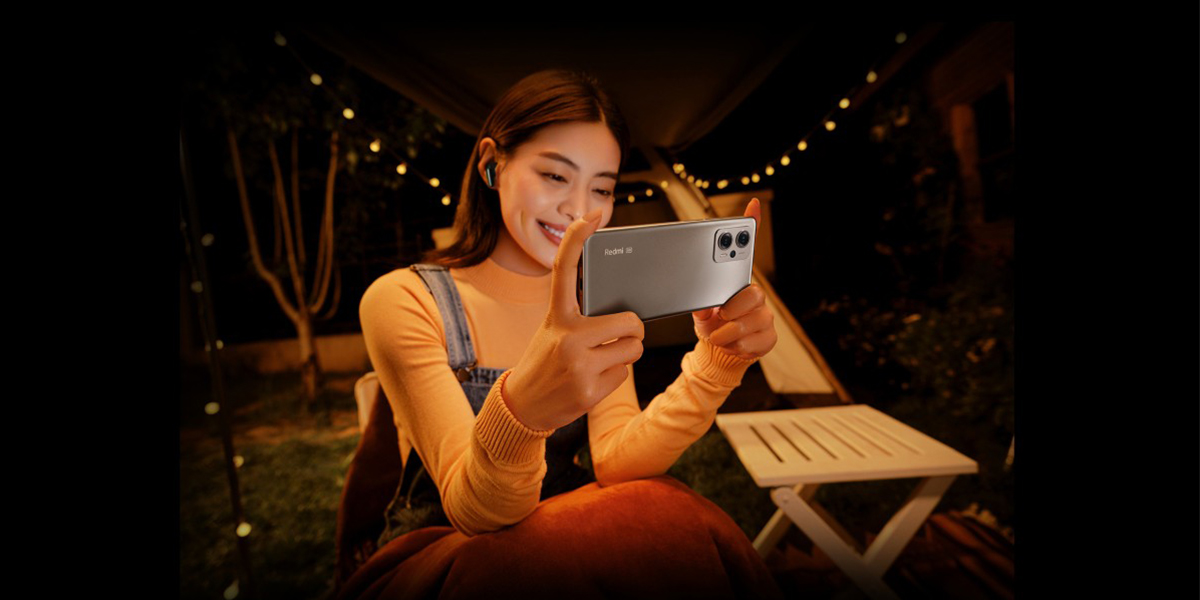 Xiaomi has kept Redmi K50i under tight wraps although rumours afloat that it will be rebranded as Redmi Note 11T Pro, which means that we’ll get to see features like a Mediatek Dimensity 8100 chip, 64MP triple camera at the back and a 6.6 inch IPS LCD screen.

Everyone is eagerly waiting for the launch so as to see whether the rumours circulating around the model are true as they want to see the new model with its new features and whether they’ll be as good as the previous models.

There are some that can afford the best gadgets in the market while others are not as privileged. Motorola smartphones too come under different prices but those that want the best models under Rs 15,000 have come to the right place as this article will give them the options they can try out. 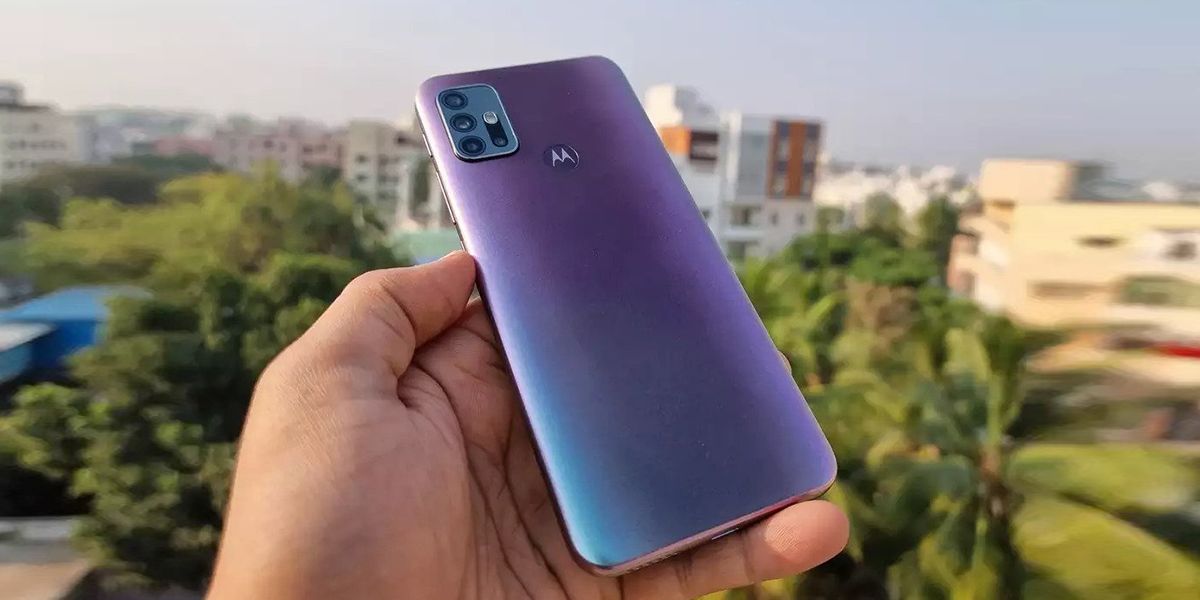 Samsung Mobile has declared the August 10, 2022 as the date for its next unpacked event in the form of three images that depicted a cryptic puzzle, which it posted on its official Twitter account. 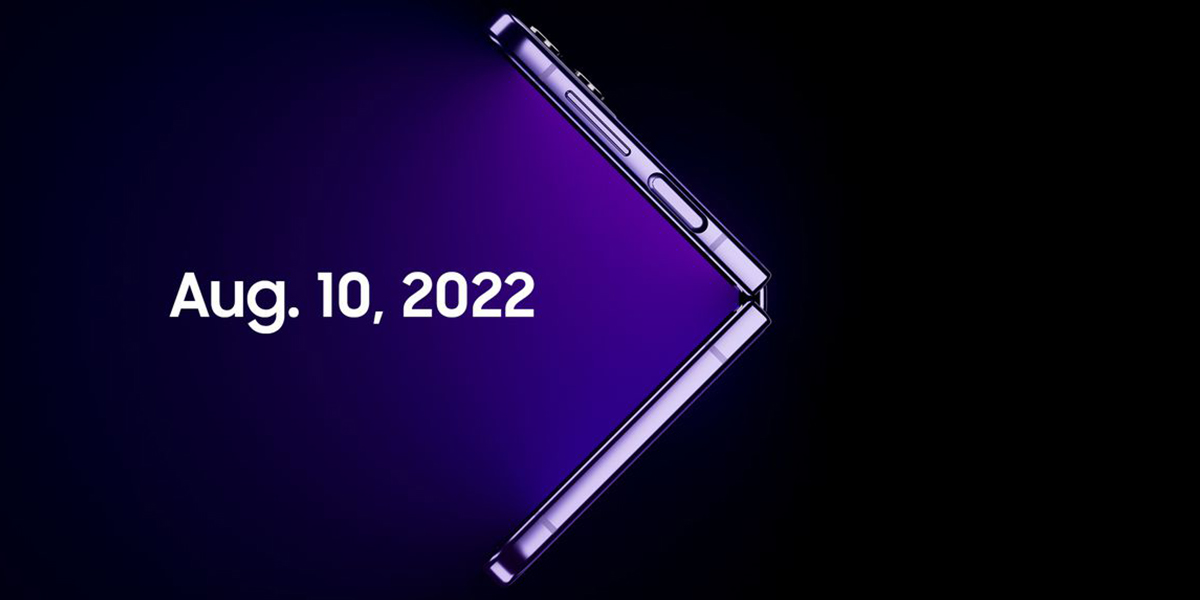 The first image had a grid of numbers, letters and symbols while the second one had the same with coloured circles where if you match the characters to colours, you can decode the message on the third image as 081022 i.e. August 10, 2022.

Samsung kept the suspense going by adding a rhetorical question to the encoded message, which was “When will something greater arrive?” that has made it abundantly clear that something big is coming up.

This has piqued the curiosity of many users that are anxiously waiting for August 10 to arrive and what all they’ll learn at the event but as of now, the rumour mills are suggesting that Samsung will announce the next gen smartwatches and foldables.

Although Samsung has to officially confirm everything in a clear cut way, the puzzle has been deciphered by many users as to what exactly the event will be about but we’ll have to wait for official confirmation from the horses’ mouth.

Previous articleCustomer pain points are an integral part of the sales process, says Ajay Kumar Goel of Codestore Technologies
Next articleRedmi K-series returns to India with launch of Redmi K50i