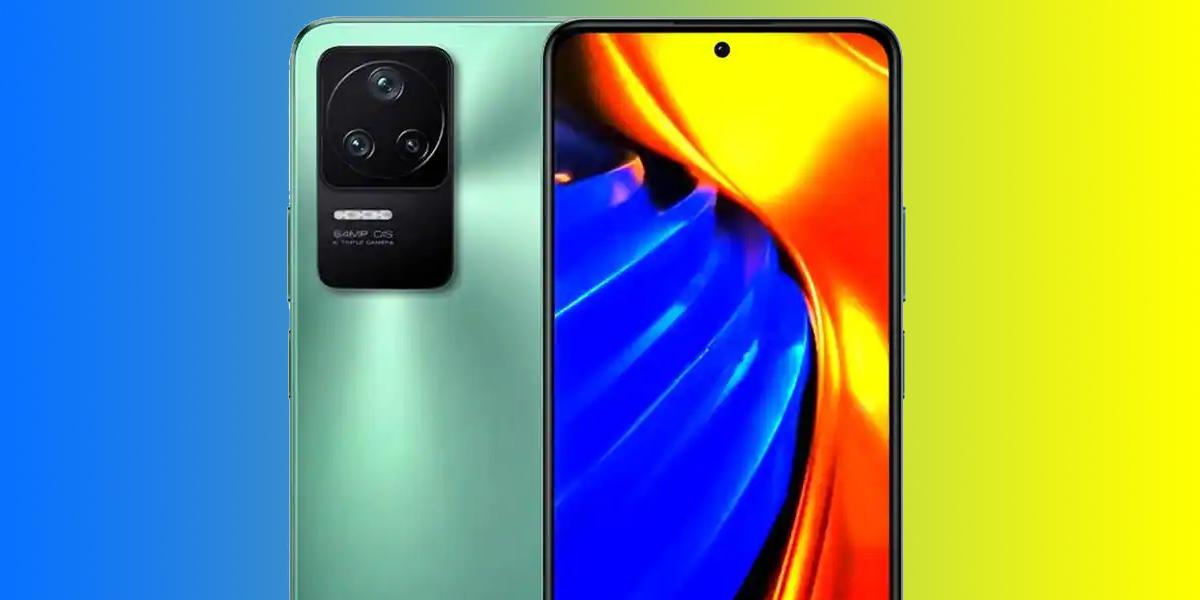 The launch will be live-streamed with an online event which is going to kick off at 5.30 pm IST. Other specifications of the smartphone also include a seven-layer 3,112mm2 vapour chamber Liquidcool 2.0 system. As per the design is concerned, the smartphone is expected to look similar to the Redmi K40s. The phone is the ultimate gaming solution made specifically to suit the needs of the players easily. So, with this major confirmation, we can expect the smartphone to feature a 6.67-inch AMOLED paired with a 120Hz refresh rate for smooth multitasking. It might have a 4,500 mAh battery and 67W charging. The F4 5G is also confirmed to bring a 64MP main cam with OIS.

The BGMI giant, Krafton is now introducing another big science innovation with its virtual human being. Krafton Inc is the popular South Korean giant and the maker of the world’s most played game PUBG. Now the company has revealed the images of the first virtual human called Ana. This human is powered by “hyperrealism, rigging, and deep learning”, said Krafton. It is designed with a primary focus to interact with the global audience, ultimately establishing Krafton’s Web 3.0 ecosystem. 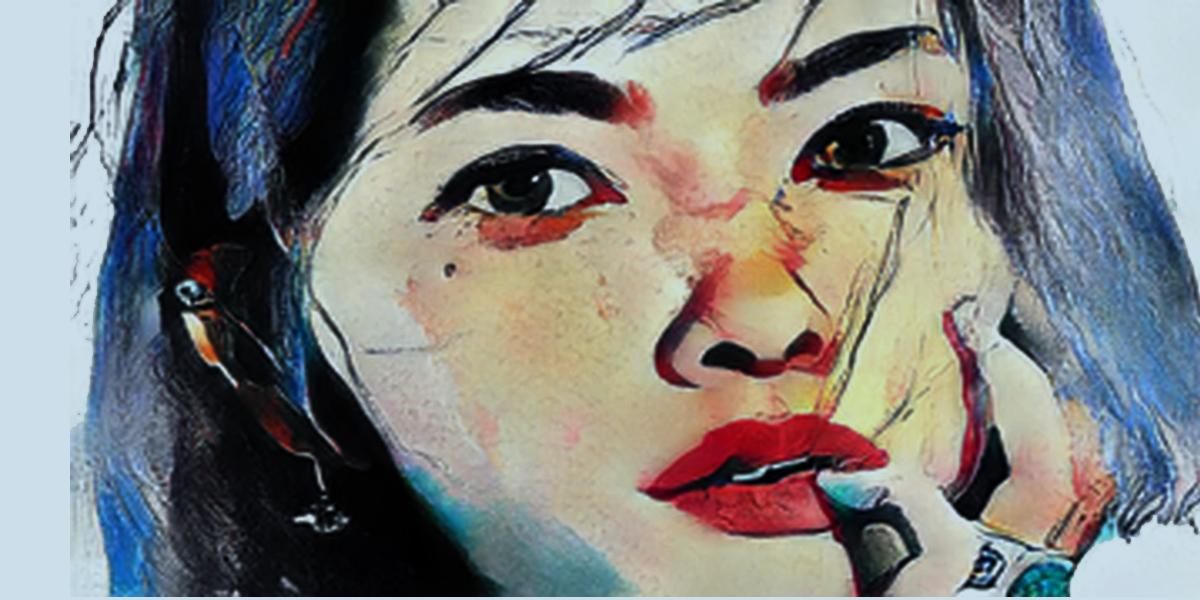 Ana, the first virtual human from Krafton, features the hyperrealism production technology of Unreal Engine. As per the company, it has a more hyper-realistic appearance with all the baby hairs and the added fluff on its skin. The virtual human gets an advanced face-rigging technology that the company claims express the movement of the pupil, fine facial muscles and wrinkles. This provides a natural joint movement across the entire body. Additionally, deep learning technologies, such as advanced voice synthesis have been used to help create an AI-powered voice for Ana. Ana might not be launched as a virtual influencer but will be designed to interact with real human beings.

Realme C30 is tipped to be launched on June 20

Realme is soon to expand its budget C-series with the launch of the C30 smartphone. Following the renders and leaks about its design, the Indian branch of Realme announced the launch dates of the smartphone. It is coming to hit the market on the upcoming June 20, 2022. The launch will take place at 12.30 pm IST. 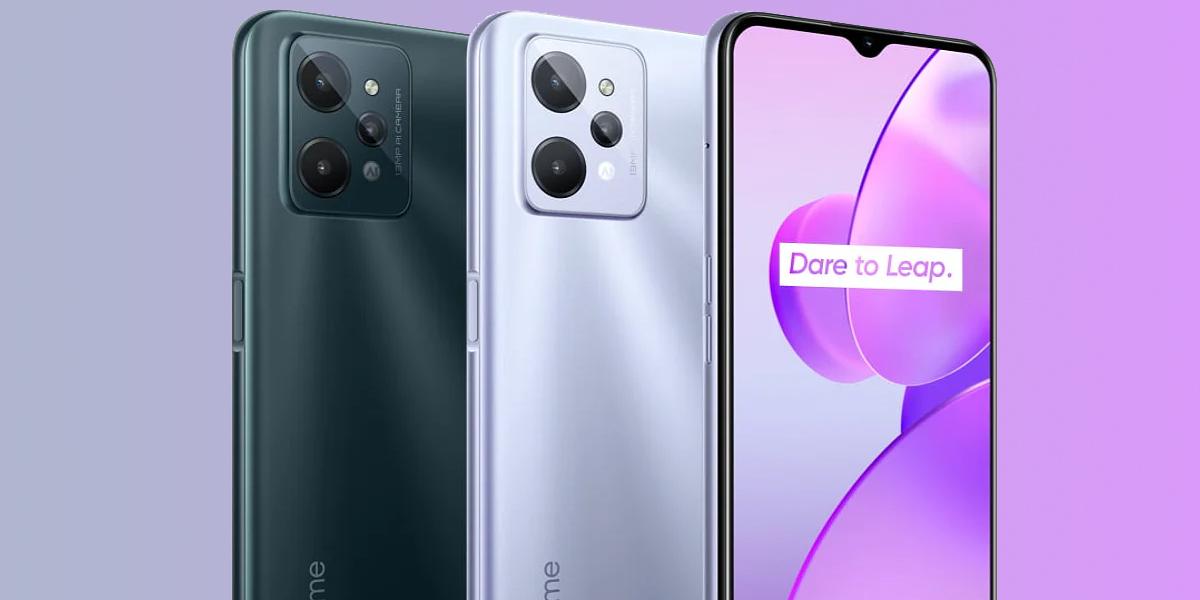 Talking about the specifications, the Realme C30 is expected to come in two colours: Blue and Green. The detailed spec sheet is yet to be revealed by the brand, but it will be powered by a Unisoc T612 SoC chipset paired with a massive 5,000 mAh battery. The phone will also weigh 182 grams with 8.5mm thickness. It is also expected to be flat designed, which might not be the cup of tea of everyone. Coming to the lower design, Realme C30 has a micro USB port at the bottom, joined by a 3.5mm headphone jack, microphone, and speaker. Rumours also claim that the single camera on the C30’s rear uses a 13MP sensor, while the selfie camera has a 5MP resolution.

iOS rolled out a bug fix for Instagram repeated stories

This whole week Instagram users faced a bug where the stories keep appearing over and over even after they’ve been watched. Thankfully, Instagram released a bug update for the iOS app for fixing such repeating stories. As reported by The Verge, the issue started on Monday this week and many users reported the same as well. 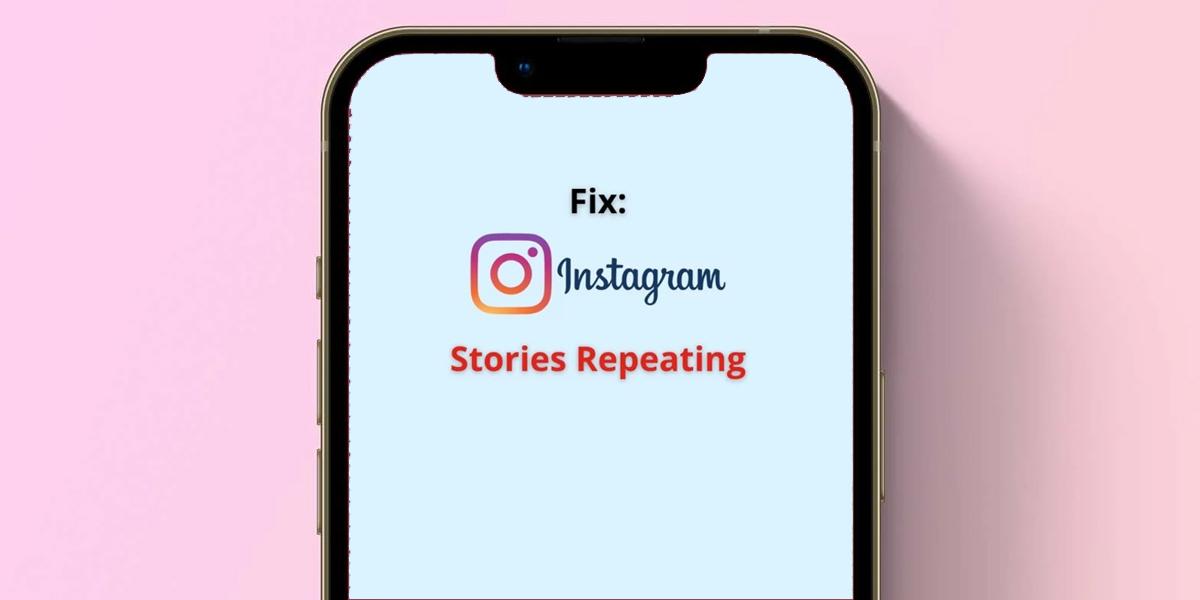 The company explained the issue “as the bug has meant Instagram is not remembering which Stories have been viewed by users so it keeps showing the same story over and over every time someone shares new content”. Meta also said that we are aware of the issue and will eventually work to fix it. Users dealing with the bug will be glad to hear that Instagram has released a new iOS update this morning that appears to include the repeating Stories bug fix. As usual, the release notes for version 239.1 just say “The latest version contains bug fixes and performance improvements.” However, the team at The Verge and others online are seeing the bug resolved.

Previous articleFacebook tips and tricks: Here’s how to fix ‘Facebook keeps logging me out’
Next articlePOCO F4 5G confirmed to be launched on June 23