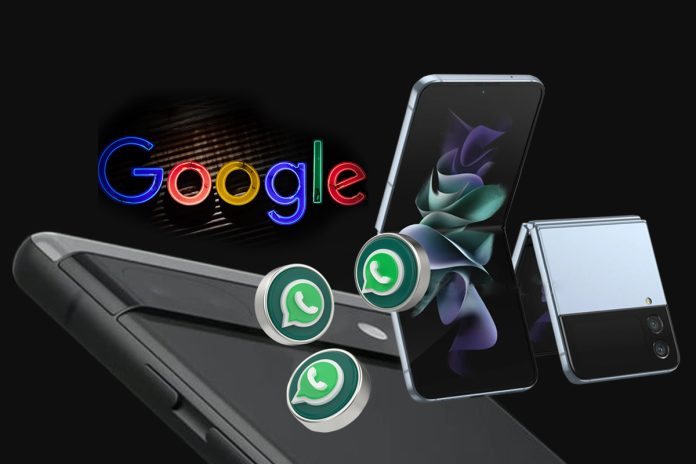 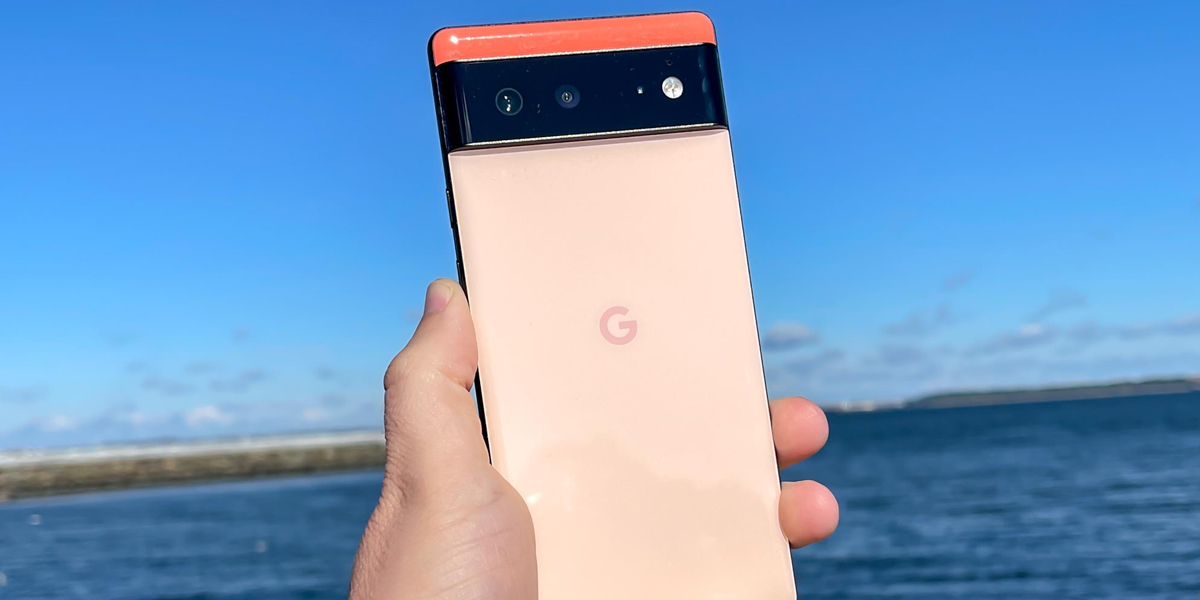 One of the main issues with Google’s Pixel series is its restricted distribution, but it appears that Google is now stepping up its efforts. The Google Pixel 6a will be available in India, marking the company’s first smartphone sale in the nation in over two years. Australia, Canada, France, Germany, Ireland, Italy, Japan, Singapore, Spain, Taiwan, the United Kingdom, and the United States are among the 12 nations where Google’s Pixel 6 and Pixel 6 Pro are available. According to Google’s documentation, the next Pixel 6a will be available in the same locations, as well as returning to Puerto Rico after Google bypassed the US island with its Pixel 5a. The Pixel 6a will be available in India “later in 2022,” according to Google. Google’s first launch in India in over two years will be delayed. The Pixel 4a, which debuted in India in October 2020, was the company’s most recent new smartphone for the country. 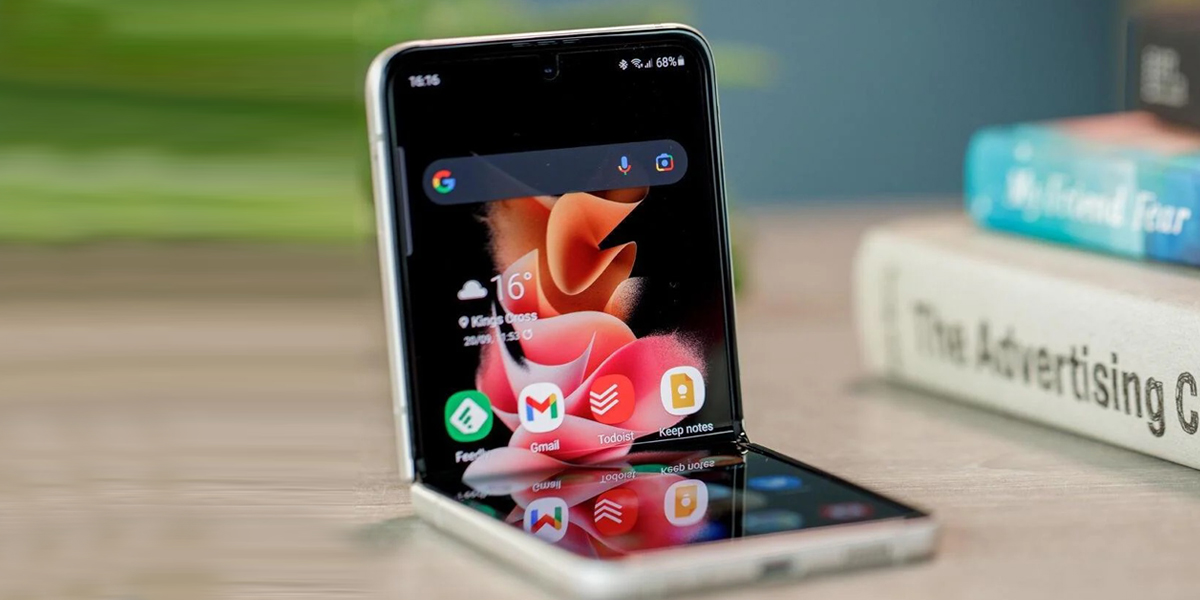 WhatsApp to soon bring chat filters to your inbox 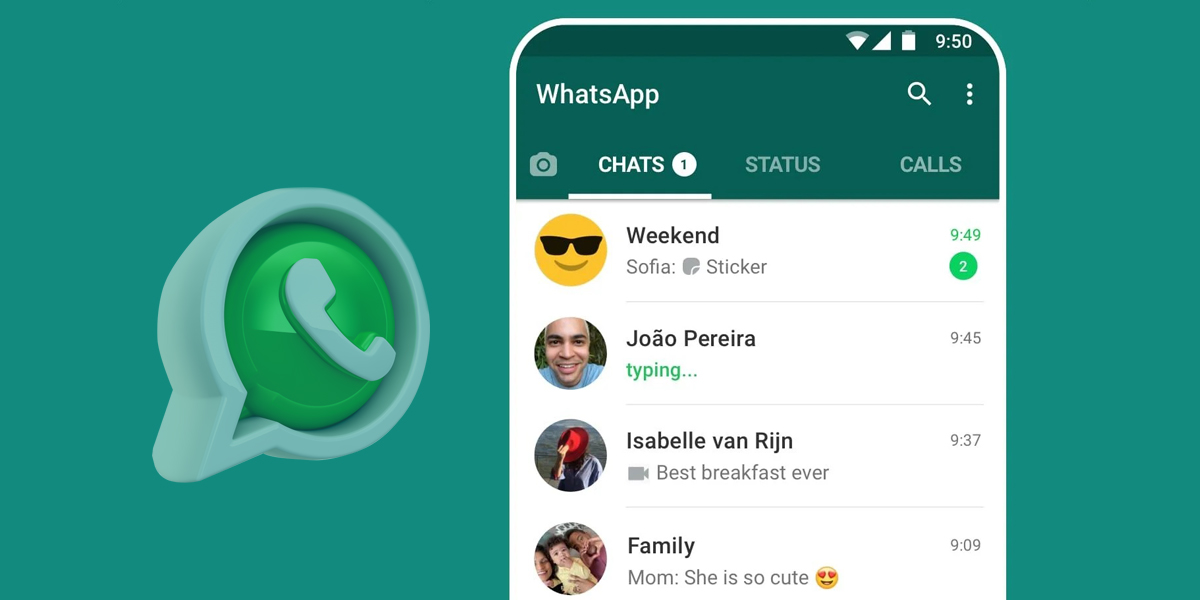 WhatsApp added conversation filters to its WhatsApp Business app for Android, iOS, and the desktop in 2018. Now, some four years later, the business is said to be working on adding a similar function to its normal app as well. According to WABetaInfo, the Meta-owned messaging service is also working on adding conversation filters to regular WhatsApp accounts. Users of WhatsApp’s regular app will be able to sort through their messages by applying one of four filters — Unread Chats, Contacts, Non-Contacts, and Groups — in a future update, according to a screenshot published by the blog site. These filters are identical to those currently offered in WhatsApp’s Business app. In addition to this, the messaging app will also make these chat filters available all the time in its standard app. “Standard WhatsApp accounts will also be able to use the same feature in a future update of the app, but there is another difference: the filter button will be always visible even when you are not searching for chats and messages,” the blog site noted.

Google Search gets Multisearch near me, a Diversified Search filter, and more 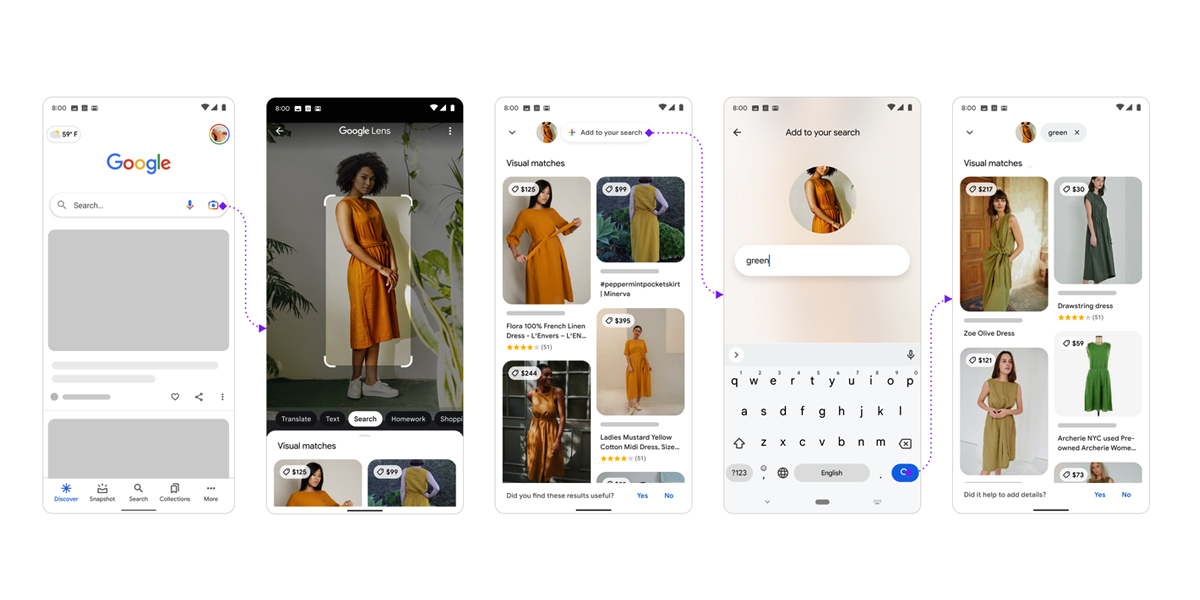 The Google I/O 2022 event took place in Mountain View, California on Wednesday. The search engine behemoth has unveiled a slew of new features and enhancements for its online search engine. The company also announced the latest Google Assistant improvements. Let’s take a closer look at the specifics. For billions of Internet users, Google search has been their go-to search engine. Many recent searches have been conducted via the Google lens. However, the Multisearch functionality that the firm just introduced has been updated. Google has launched “Multisearch near me,” which allows you to search for items in your immediate vicinity. Furthermore, Google introduced Scene exploration by providing a more open search experience. With the enhanced Scene exploration on the Google lens, you’ll be able to search for several things and receive their details by just panning over them all.

Also Read: Google IO 2022: What to expect and where to watch

After rolling out a feature hiding their last seen...
Read more