Google IO 2022: What to expect and where to watch 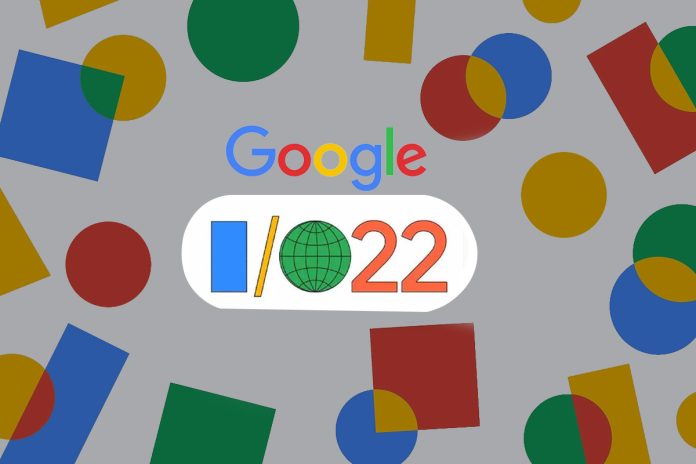 Google is all set to start its annual Google I/O 2022developer event from today. Some major announcements in terms of both hardware and software are expected during the two-day event from May 11-12.

Developers from around the world interested in Google technology should tune in to get the latest product releases, insights from Google experts, and hands-on learning.

Participants will be able to get Workshops, Ask Me Anything Sessions (AMAs), personalized content, and live Q&A during Sessions. Developers also gain the ability to chat in I/O Adventure, earn Google Developer profile badges, and can build and save your schedule.

Pixel 6A, the toned down version of the Pixel 6 that was launched last year and Pixel Watch are expected to be unveiled during the event. Besides, Google is expected to show off its new Android 13 OS, the next major Android version.

The Google I/O 2022 event will be held online and interested users will be able to watch it virtually. The event will be live-streamed via the company’s official YouTube channel at 10:30PM.

Introduced by the Google, Pixel A series was aimed to serve those who are not able to afford the flagship phones. Google has tried to offer some of the high-end camera features with phones like Pixel 4A and Pixel 5A that you get with the flagship phones at an affordable price.

It is speculated that the upcoming Pixel 6A might feature the Tensor chip that is powering last year’s Pixel 6 series. Additionally, the upcoming model is expected to have a 12-megapixel dual rear camera setup, instead of a 50-megapixel sensor. 6.2-inch 90Hz display, 20W+ fast charge support, in-display fingerprint scanner, a 4,500mAh battery and more expected to be offered by Google for its Pixel 6 A users.

Google might finally announce its first smartwatch at the event and it could be called Pixel Watch. The company has been working on it for quite some time now and it might finally see the light of the day. A round dial with bezel-less design, 32GB of internal storage are among other expected features of the Pixel watch. A cellular model is also expected to be launched at the Google/O event.

The upcoming smartwatch will be available in three colours, including gray, black and gold.

Infinix, a premium brand from TRANSSION group is all...
Read more