LinkedIn is set to introduce features to help empower creators. It has rolled out the live audio feature on the platform just like the one Clubhouse has. With this new update, LinkedIn users who are more active on the ‘creator mode” will be able to host live audio events. The event can last as long as they want, they just have to keep in mind the platform’s “community policies of being a trustworthy, safe, and professional provider of content,” says reports on Engadget. 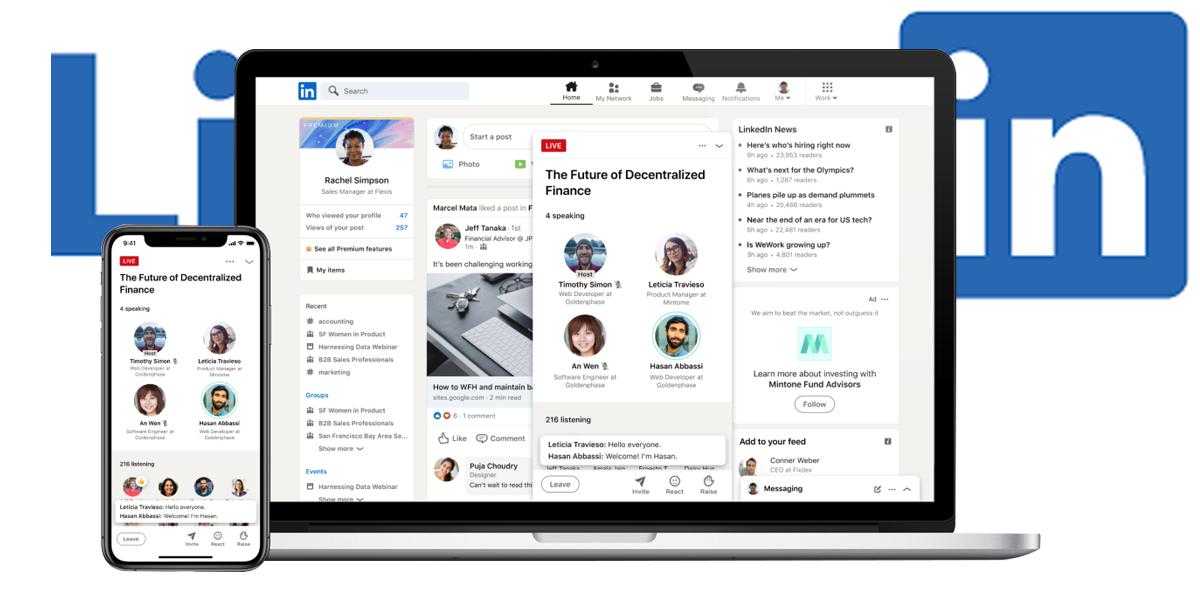 The live hosting is going to help them get more engagements as any LinkedIn user will be able to join it. Also, the event hosting feature is currently limited to creators only. Furthermore, the feature will allow LinkedIn creators to schedule their audio events in advance and share the upcoming talks with their network. LinkedIn has also confirmed that some creators are already using the new audio features to expand their professional networks. This is also helping them to connect with potential clients and reach new followers. It might be coming later in the year, but we might also see Video-centric live events on the platform as well.

WhatsApp is working to bring new features to the beta build for the testers to try out. Recently, it has introduced the ability to edit sent messages and added an undo option to recover the deleted chats. Now, the platform is soon to introduce features allowing users to export their WhatsApp data and view status updates in the chats section. Reportedly, this year in January it was evident that WhatsApp could lose its free Google backups, and they’d start counting against your storage sometime in the future. Now it seems that the company is developing a feature to export backed-up data stored in Google Drive, reports WABetaInfo. 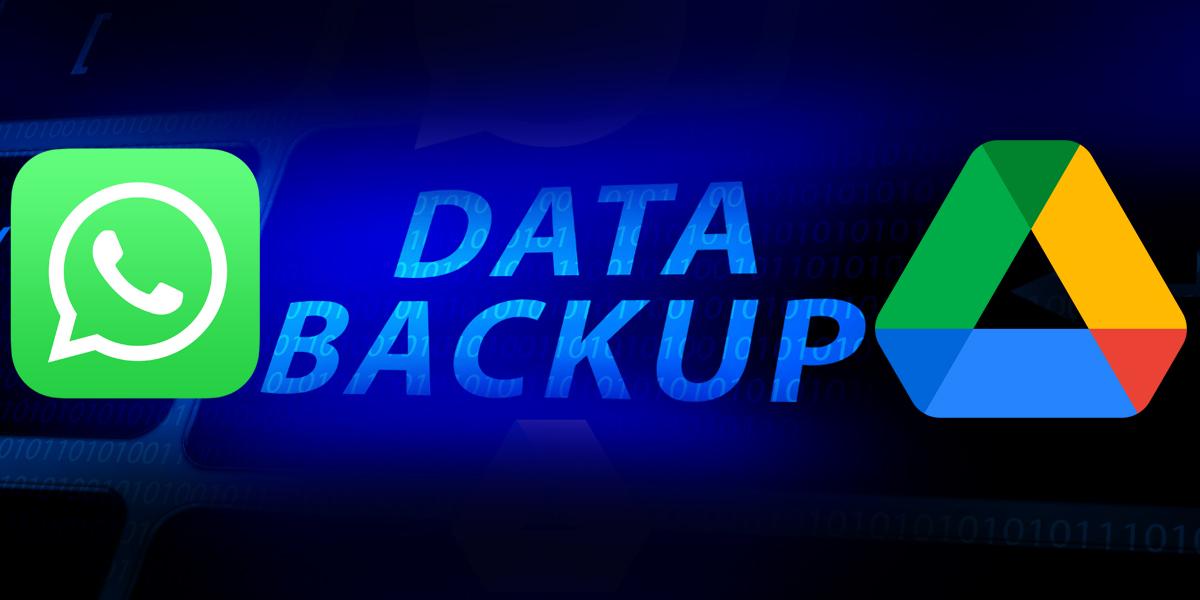 The newly released 2.22.13.11 beta starts work on an option at the bottom of the backup settings screen to export WhatsApp data from Google Drive. Correspondingly, there should also be an option that imports the same data back. This new look first appeared in a WhatsApp desktop beta and is speculated to come to Android very soon.

OnePlus recently unveiled its latest OnePlus Nord 2T 5G in a few European regions. Following the earlier launch, now the company is gearing up for its launch in India very soon. A renowned tipster, Paras Guglani has tipped that the smartphone might hit the Indian market later this month. Although OnePlus has not revealed any launch plans yet but keeping the previous launches in mind, it appears that the information shared by the tipster may be right. 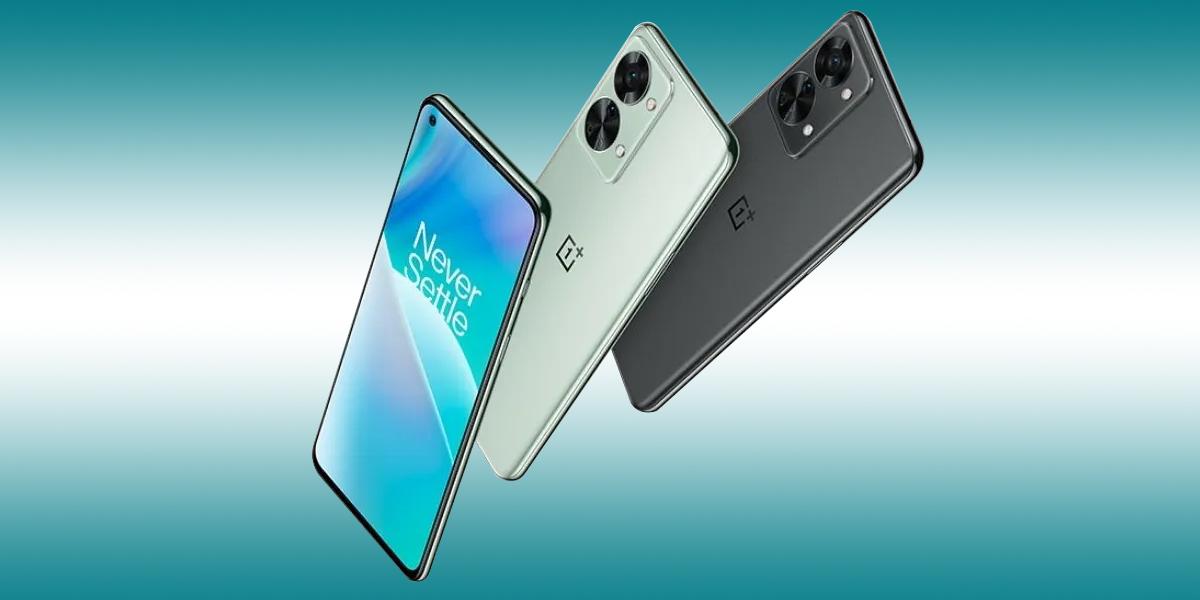 If the smartphone is coming to India it might be the same version as its European counterpart. It is also expected to feature a 6.43-inch AMOLED display paired with FHD+ resolution and a 90Hz refresh rate. Under the hood, the device will be powered by a MediaTek Dimensity 1300 chipset with a Mali-G77 MC9 GPU. Furthermore, the device might come with 8GB RAM paired with 256GB of internal storage. As for the camera specs, it will have a triple camera configuration featuring a 50MP Sony IMX766 primary sensor with OIS support, an 8MP ultrawide sensor, and a 2MP macro sensor. For video calls and selfies, the smartphone gets a 32MP camera at the front. The smartphone will sport a 4500mAh battery with support for 80W fast charging. In the Indian market, the smartphone is expected to be priced at around Rs 30,000.

Garmin launches its Vivosmart 5 in India

Garmin has announced the expansion of its affordable smartwatch lineup with the new Vivosmart 5 in India. The smartwatch is said to feature Garmin’s most advanced sleep-tracking features including the sleep score. One good thing about the watch is that it has the compatibility to connect with both the operating systems, i.e. iOS and Android. 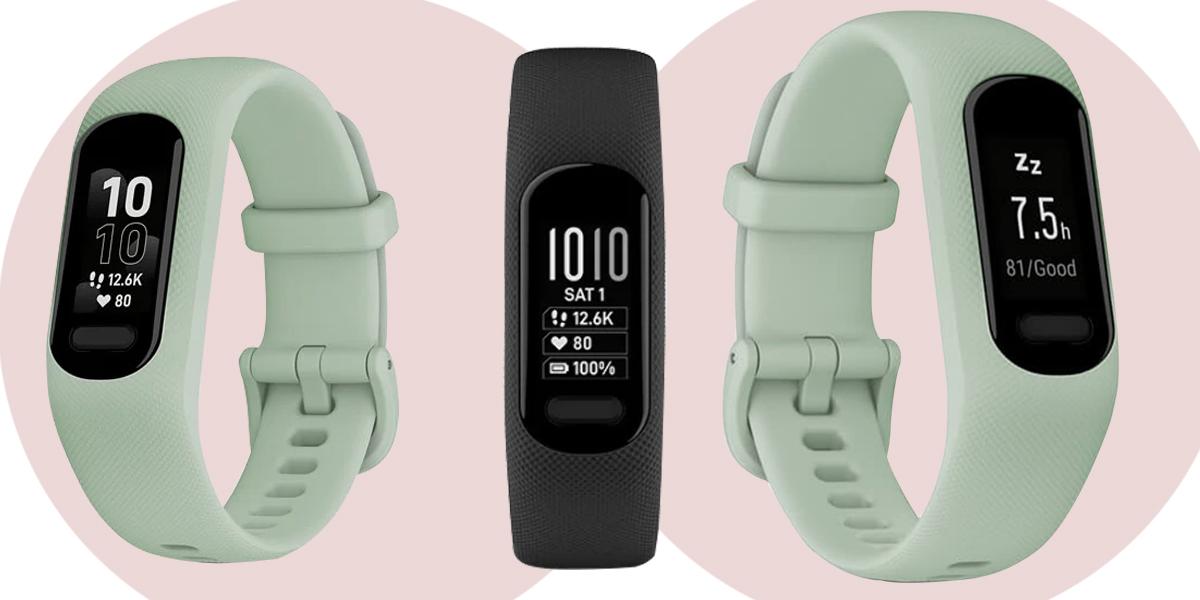 The smartwatch is currently priced at Rs 14,990 and is available to grab from Amazon, Flipkart, and Garmin’s brand store starting June 10 2022. It also comes in three different sizes-small, medium and large. The small and medium one is available in mint colour, while the large one is available in black colour.

Previous articleBest Phones Under 15000 in 2022: Latest Mobiles, Price, Specifications and more
Next articleHTC is expected to introduce its metaverse-focused smartphone on June 28