No matter how hard you try, electronic devices are always at risk of being hacked by potential hackers and cyber criminals who leave no stone unturned to look for logical loopholes in any company’s hardware so that they can siphon off funds or sensitive info of unsuspecting users. 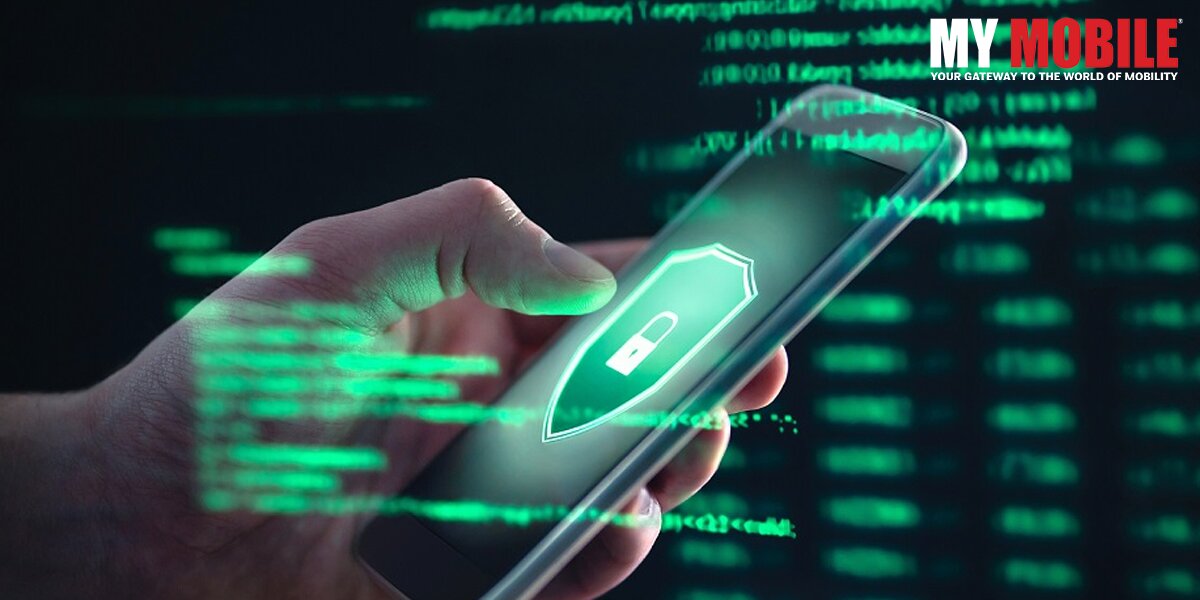 Despite the best security measures, almost every electronic device falls prey to malware and it was seen very recently when the technical committee ordered by the supreme court of India, no less, discovered malware on 5 smartphones, which they strongly suspect to be Pegasus spyware.

The committee was handed 29 phones for inspection out of which five were discovered with malware in their system with many experts strongly suspecting it to be Pegasus spyware. The phone owners requested the committee not to release the report and there are talks for further inspection as a result.

The technical committee wants to inspect the malware infected phones further as they have extracted everything it has and they strongly believe that they have more information about public research material, malware, and other relevant data.

Technical experts in the committee have deemed the findings as confidential and have refused to make the info public as they don’t want to do so until the right time and are totally concentrating on inspecting the phones further.

Also Read Here: Android 12 devices at risk with this new malware: Check if your device is at risk