Android 12 devices at risk with this new malware: Check if your device is at risk

A highly severe Linux Kernel vulnerability called the “Dirty Pipe” is putting the Android 12 devices such as google pixel 6, Samsung Galaxy S22 and others at risk. The issue is said to be very serious and malicious as it allows certain hostile software and applications to get access to the device’s root level. It can also access and alter the data in files marked as read-only. This vulnerability was first found on the Linux Kernel and is now replicated on Google Pixel 6 by a security researcher. 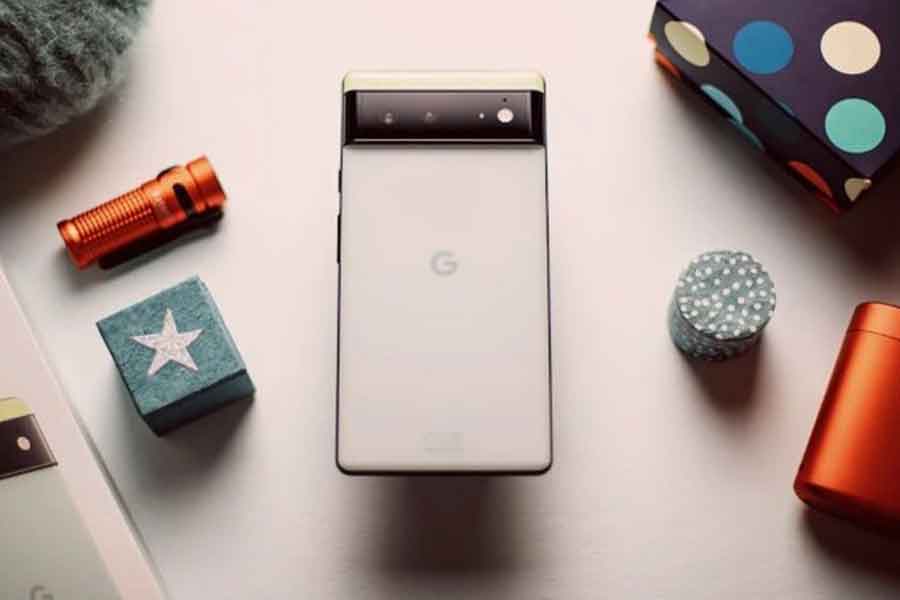 Google is aware of the presence of this bug and has advised the users to update to the latest update, including the security updates.

What is the dirty pipe vulnerability?

A similar privilege-escalation was found previously named as Dirty Cow, and this is where the name Dirty Pipe has come from. It was discovered and fixed in 2016 only. Now a privilege escalation is when any unauthorised applications or processes get access to a system through exploiting the vulnerability. The word pipe is added to this one as it influences pipes, which are tools used by the Linux system for communication purposes. This one is much more straightforward to exploit than the Dirty Cow.

How it is discovered?

A German security researcher, Max Kellerman, first found the vulnerability after one of his clients raised a support ticket for a corrupt file he found on his system. Since the malware was new, he couldn’t find a reason to explain it and tried to fix the files manually.
During his course of the research, the number of clients increased, facing the same issue with more files on the table. After more and more scanning and analysing the files and client’s hard disk, Kellerman discovered a pattern where he found multiple corrupted files. Finally, he reached an unlikely conclusion that the flaw must be caused by a bug in the Linux Kernel.

“The kernel is an extremely complex project developed by thousands of individuals with methods that may seem chaotic; despite of this, it is extremely stable and reliable. But this time, I was convinced that it must be a kernel bug,” Kellerman notes in a company blog post.

Dirty Pipe vulnerability: What are the consequences?

Max Kernell has admitted that if any device is affected. the bug might get the full root access of the device. This also means that the software could read and alter the Whatsapp contacts and communications (encrypted ones as well), block messages, simulate users on websites that are unauthorized and possess all the installed banking apps to rob money. 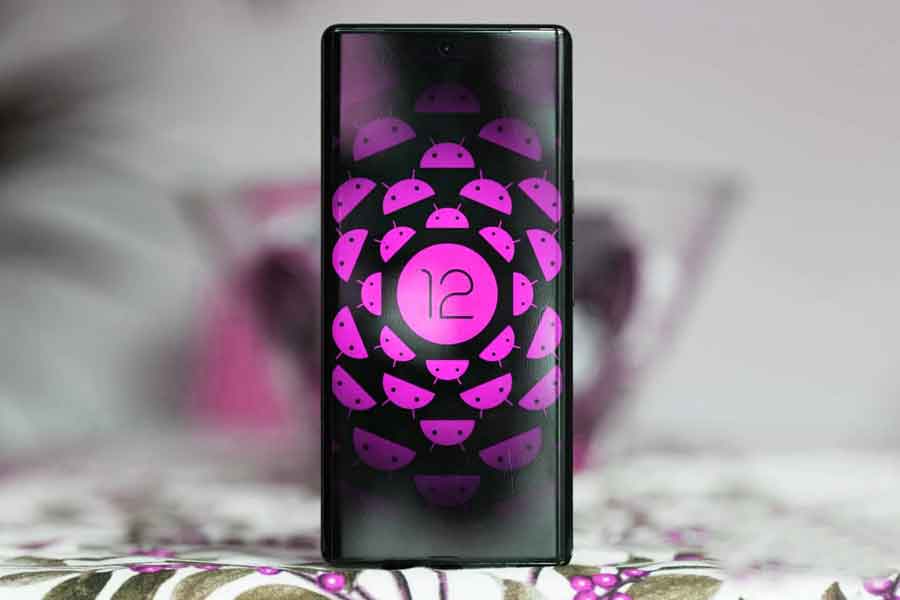 The researcher, Kellerman was competent enough to duplicate the same bug on Google Pixel 6 and reported the same to his security team in February. Also, after the report, Google also issued a patch to resolve it in the Android Kernel. Well, it’s still not clear whether the March security patch has resolved the issue or not, but we can still rely on it!

Reportedly, the flaw affects many devices, including the Samsung Galaxy S22 as well as the Google Pixel 6. Additionally, the “Dirty Pipe” is also affecting some other devices which are also running on Android 12. The new ones are also expected to be vulnerable to invasions. 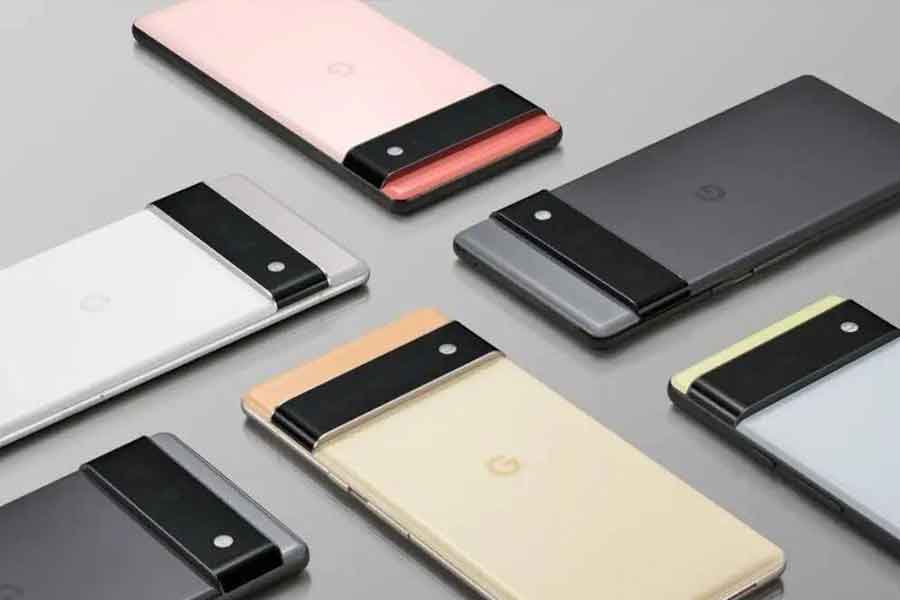 Hence, it is recommended that the users to not to download programmes from untrusted sites and stay away from apps and games that are not trustworthy. Also, make sure that your that your device is up-to-date to avoid any such bug interferences.