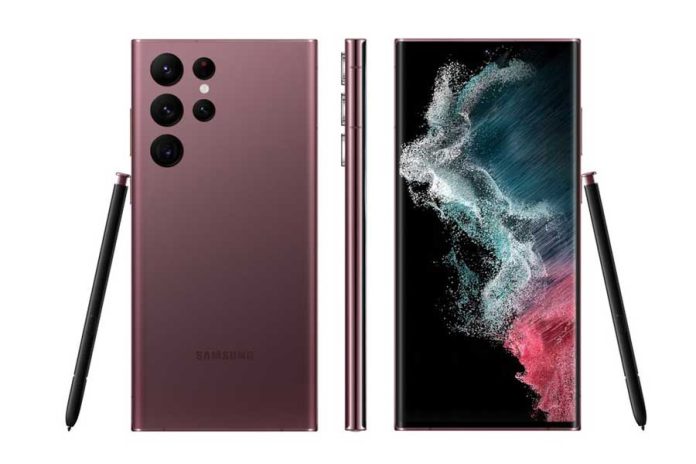 Guess what? The dates have been set for the launch of the Samsung Galaxy S22, rumoured a lot already. The South Korean tech giant gears up to launch their 2022 flagship smartphones with expected models such as Samsung Galaxy S22, Galaxy S22+, and Galaxy S22 Ultra at the upcoming Unpacked event.

Samsung has recently teased a video accompanied by a penned blog post by the President and Head of MX Business for Samsung Electronics, TM Roh. In his post, he clearly states that “The next generation of Galaxy S is here, bringing together the greatest experiences of our Samsung Galaxy into one ultimate device.” He also called this year’s smartphones the most “noteworthy” Galaxy S series the company has created so far.

Roh also revealed some capabilities of the upcoming beauty, Samsung Galaxy S22 Ultra, including more kaleidoscopic night photography and quick performance. The phone is going to give you “own the night” experience as well as “dominate the day with power, speed and tools that can’t be found elsewhere.” He also added that the latest Galaxy S22 series would be more sustainable.

While Samsung did not reveal an official date for the upcoming launch, the tipster Ice Universe states that the Unpacked event will take place on February 8, with a launch date of February 9 for China. This also aligns with a report revealing the same dates for the Unpacked event.

For the upcoming launch of the Samsung Galaxy S22 series, the tipster Dohyun Kim shared a list of chipsets that could be featured on smartphones. One of them is the latest Snapdragon 8 Gen 1 SoC in East Asia, South East Asia, Oceania, and North and South America. Furthermore, the smartphones are tipped to launch with the new Exynos 2200 SoC in Europe, while West Asia, Africa and Middle East Asia may have the option to pick between either chipset, according to the tipster.