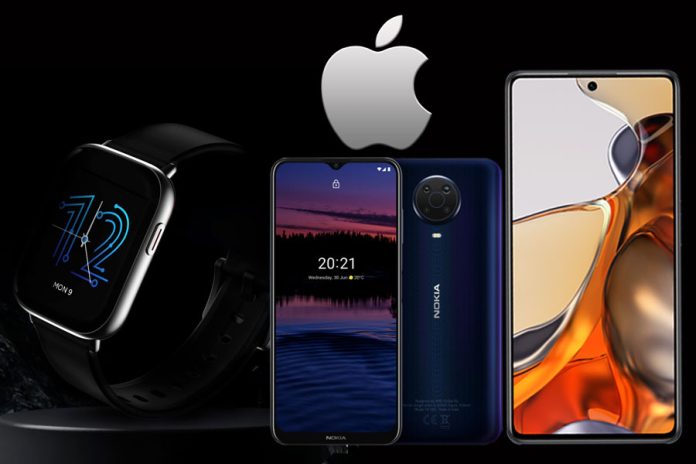 OnePlus 10R is reportedly set to launch in China and India in Q2 2022. According to a report, OnePlus 10R will be powered by a MediaTek Dimensity 9000 SoC paired with at least 8GB of RAM and 128GB of onboard storage. It will sport an AMOLED display with 120Hz refresh rate. The upcoming smartphone is tipped to launch in the second quarter of 2022. The device will reportedly be limited to Asian markets like other OnePlus R-series smartphones such as OnePlus 9R and OnePlus 9RT.

According to reports, Apple is planning on releasing up to four products at its spring 2022 hardware event. A next-gen Mac mini and an iPad Air 5 could join the already rumored iPhone SE 5G, along with an iMac Pro and even an SoC more powerful than the current M1 Max. Although, the tech giant has not yet announced when it plans to hold its first big event of 2022. However, as per the rumors, we could see one sometime in March or April 2022 and is likely to be a virtual event.

Micromax has announced it will launch the IN Note 2 smartphone on January 25, 2022. The Indian smartphone manufacturer recently shared a teaser video on Twitter that showcases the design of the smartphone. It will be equipped with a 5,000 mAh battery along with 30W fast charging support. The device will have a dedicated 3.5mm headphone jack, along with a Type-C port and speaker grille at the back. The Micromax In Note 2 will most likely be only available for sale on Flipkart and certain offline resellers.

Vivo Y21A has been announced in India. The newly launched smartphone sports a similar design to the recently launched Vivo Y21e, but comes equipped with a MediaTek Helio P22 SoC processor under the hood. The Vivo Y21A sports a dual rear camera setup including a 13-megapixel primary camera, and runs on a 5,000mAh battery. A Vivo Y21A listing is live on the company’s India website, revealing the specifications of the handset. The newly launched phone will be available in Midnight Blue and Diamond Glow color options.