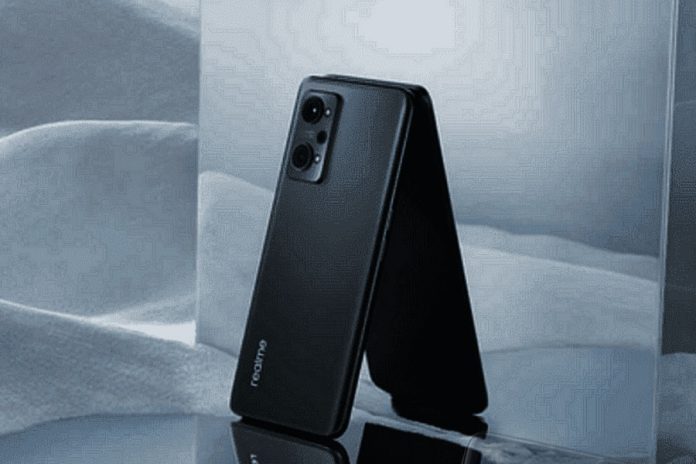 Realme 9 Pro+ will be launching in India soon. The Chinese company has confirmed that there is indeed a Pro+ version this time and will arrive as the high-end model in its number series. The India launch of this upcoming smartphone is expected to take place sometime in February 2022. Although the popular brand is yet to provide official details about its launch late.

Alongside the official confirmation, the specifications of Realme 9 Pro+ as well as the renders suggesting the look of the new phone have been surfaced online in the meanwhile.

Thanks to a leak that surfaced on the web, we have the first look at the Realme 9 Pro+. Going by the leaked designs, the smartphone looks like the Realme 9 Pro in design terms, with minor differences. It has the same two-big-sensor-one-small design on the back and a gradient finish on it. The phone’s front has a punch-hole display and a chin at the bottom. 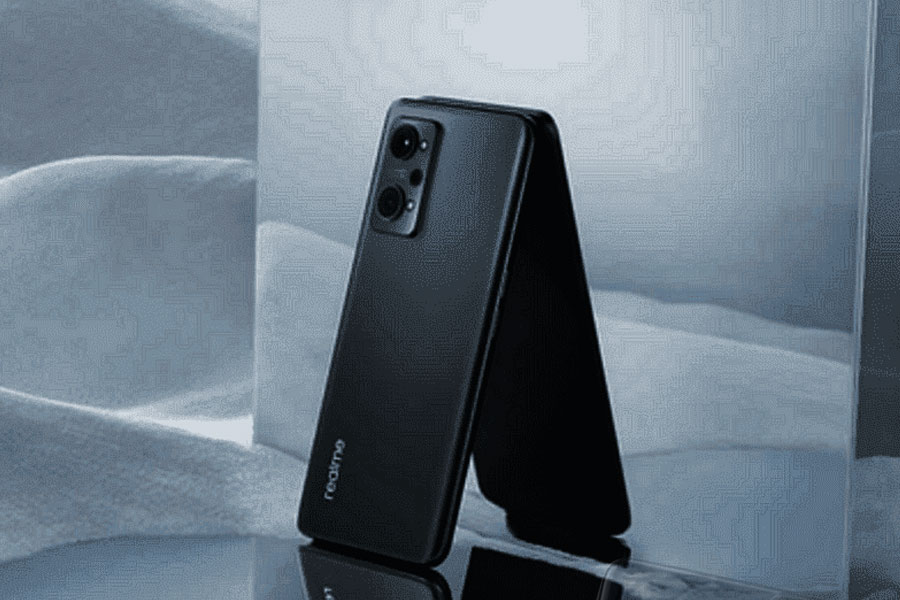 On the right edge, there is a power button, whereas the volume keys are located on the left. On the top left corner of the screen, the front camera is placed inside the hole-punch cutout. The screen of the handset is flat and has narrow bezels around it.

Besides, the handset will come in three colours – Midnight Black, Aurora Green and Sunrise Blue.

The Realme 9 Pro+ is said to have a 6.43-inch full-HD+ Super AMOLED display with a 90Hz refresh rate. It is not, however, clear if it will support adaptive switching.

Under the hood, the device would include the MediaTek Dimensity 920 SoC, paired with up to 8GB of RAM along with up to 256GB of onboard storage. The upcoming smartphone could run Android 12-based ColorOS 12 out of the box.

The Realme 9 Pro+ is expected to have a triple rear camera setup. The device will include a 50-megapixel Sony primary sensor, which according to OnLeaks is customised for the Realme 9 Pro+. It will also include an 8-megapixel and 2-megapixel secondary sensors. There would also be a 16-megapixel camera sensor at the front for selfies and video calls.

According to the reported details, the phone is said to have a 4,500mAh battery with support for fast charging. We can also expect the Realme 9 Pro+ model to support either that or 50W fast charging.

The Realme 9 Pro+ price in India is expected to be Rs 21,999. Although, there is no official information related to its price range provided by the company.