While Oppo revealed the phone to be available on Flipkart, the popular handset maker gave away a few details on the camera front of the upcoming Oppo Reno 7 Pro 5G as well.

The Portrait expert Oppo Reno 7 Pro 5G will feature the ‘Sony IMX709 Ultra-Sensing Sensor’ and the flagship ‘Sony IMX766 Sensor’. The handset maker claims that it will be the company’s first device to sport a 32-megapixel Sony IMX709 sensor on the front.

According to Oppo, the IMX709 which is exclusive to Oppo, is a customized RGBW (red, blue, green, white) front image sensor that can capture crisper and more evenly-exposed photos and videos. When compared to traditional RGB sensors, it is 60% more sensitive to light and reduces noise by 30%. The front camera of the Oppo Reno 7 Pro 5G automatically switches from 85-degree to a 90-degree angle when it detects more than two people in the frame. 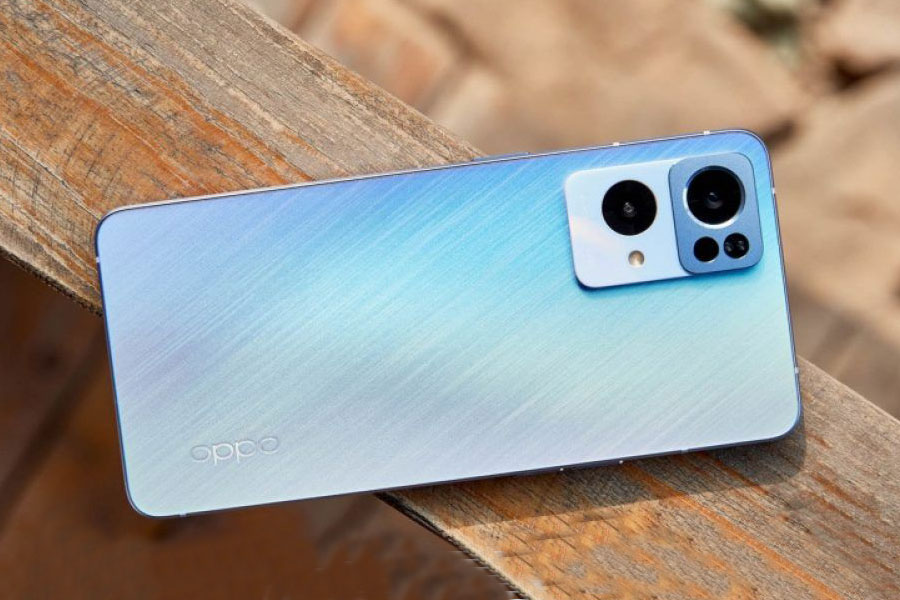 Further, the flagship Sony IMX766 Sensor that we have seen on the OnePlus 9 Pro is included in the Oppo Reno 7 Pro 5G. The phone will house a 50-megapixel Sony IMX766 sensor, which is the main camera on the back.

The rear camera of Oppo Reno 7 Pro 5G will feature the industry’s first exclusive ‘Bokeh Flare Portrait’. According to the company, this feature will accurately identify the human subject in any complex background and makes them stand out from a blurred background complete with soft-light lens flares.

Both, the Sony IMX709 and IMX766 sensors support DOL-HDR technology which increases the dynamic range to shoot well-exposed images and detailed low-light videos. The optics capture multiple short-exposure and long-exposure frames almost simultaneously and fuse them into a single vibrant snapshot.

The Oppo Reno 7 Pro 5G features a 6.55-inch FHD+ AMOLED display with a 90Hz refresh rate and has a 20:9 aspect ratio. Under the hood, the smartphone is powered by a MediaTek Dimensity 1200 chipset along with up to 12GB RAM and 256GB onboard storage. The device further packs a 4,500mAh battery and supports 65W fast charging technology. For security purpose, the Reno 7 Pro offers an in-display fingerprint reader.