With an aim tomake Zero-Power Communications devices a core part of next-generation communications technologies for greater convenience, inclusivity, and sustainability, OPPO is working with partners across the industry. Such devices can effectively reduce the maintenance costs, waste, and pollution associated with current electronic devices.

Zero-Power Communication technology avoids the need for batteries by harvesting ambient radiofrequency energy in the environment to generate power, resulting in highly compact, efficient, and low-cost devices. Such properties have benefits in commercial applications such as warehousing, logistics, and agriculture and in wearable devices, smart homes, and other cutting-edge consumer applications. 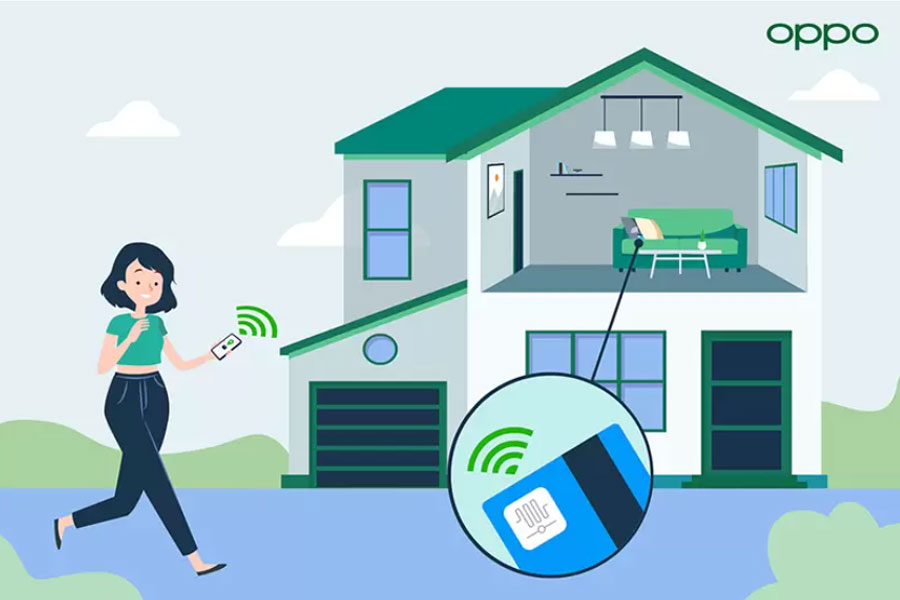 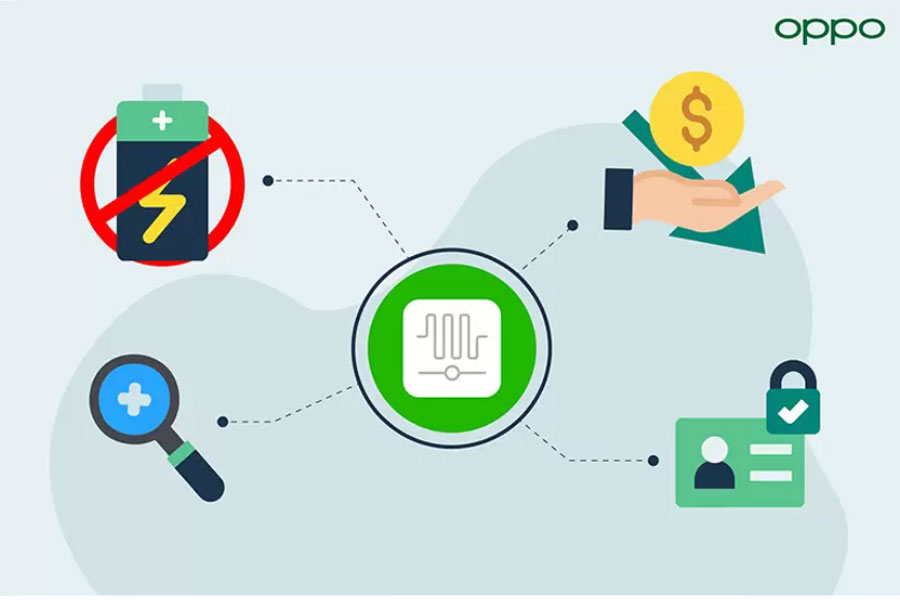 Read Here: Top 3 Technologies that will Change the Electronics Manufacturing Industry in 2022

Unlike the traditional method, Zero-Power devices can harvest ambient radio signals broadcast from sources such as TV towers, FM radio towers, cellular base stations, and WiFi access points (APs) as their source of power. After harvesting the energy from existing radio waves, the device can modulate ambient radio signals with its own information and transmit these signals outwards in a process known as backscattering communication. When designing Zero-Power Communication networks, it is necessary to consider the coexistence of Zero-Power communication systems and existing 4G/5G systems apart from unlicensed and licensed bands. 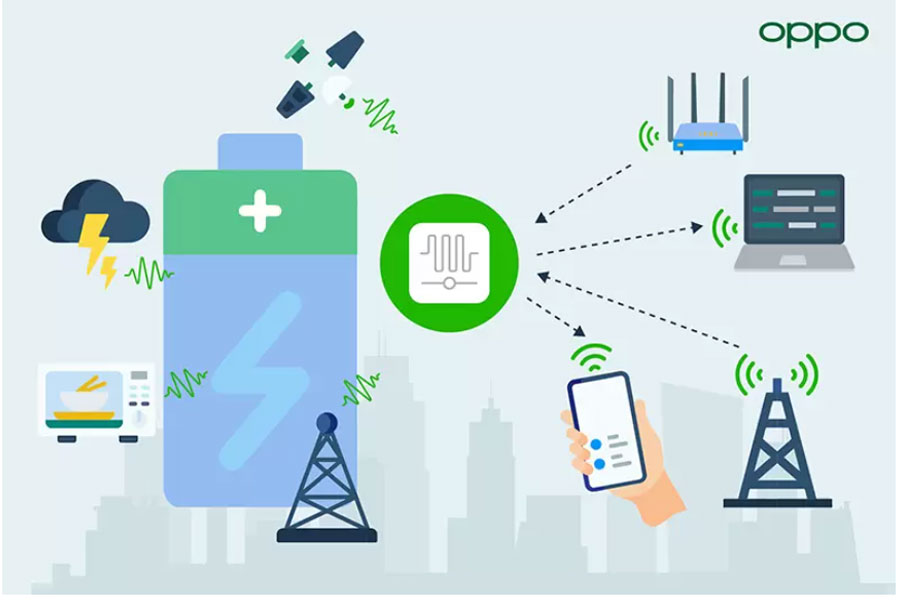 The sidelink based approach, on the other hand, is more suited to low-cost, short-range communications, such as wearables or smart home devices, where the devices can also be used to process the data they receive. A hybrid approach using both cellular and sidelink communication methods will further allow developers to unlock more applications using Zero-Power Communications systems.

Also, Read Here: Things To Consider Before Buying a Smartphone – How To Choose Best Phone?