With the debut of the new Redmi 10 in India (Redmi 10C for other markets), Xiaomi has started focusing on the Redmi 10 series from last year. In China, the brand has just released the Redmi 10A, a new smartphone in the Redmi 10 series. It is a successor to the Redmi 9A and comes within the inexpensive pricing range. Here’s a closer look at the specifics.

The Redmi 10A resembles the Redmi 10 in appearance and features a large square-shaped camera hump with room for a fingerprint scanner, similar to the Realme Narzo 50A. However, instead of the two back cameras featured on its siblings, it only has one. It comes in Moonlight Silver, Shadow Black, and Smoke Blue color options and has a waterdrop notch on the display. 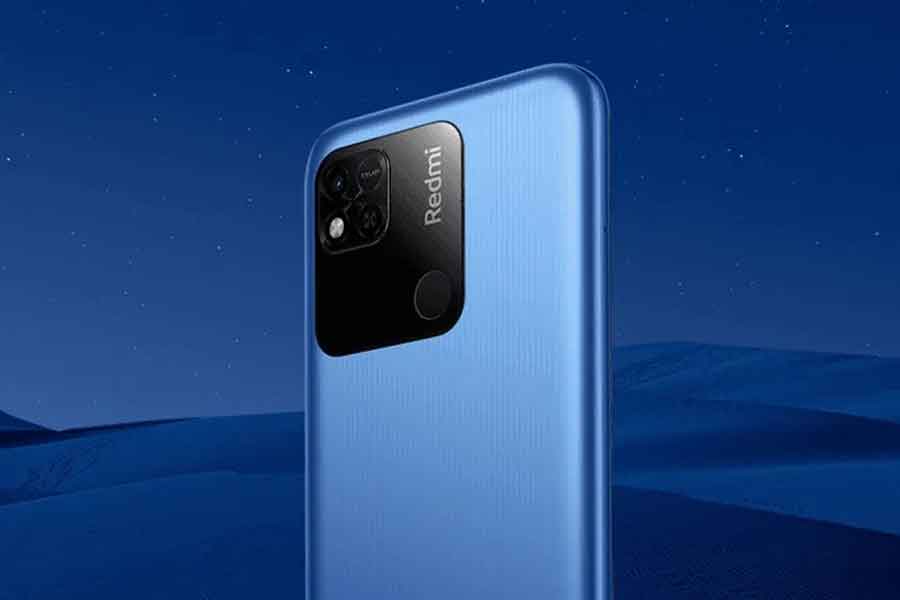 The Redmi 10A is powered by an octa-core MediaTek Helio G25 SoC with up to 6GB of RAM and 128GB of storage. 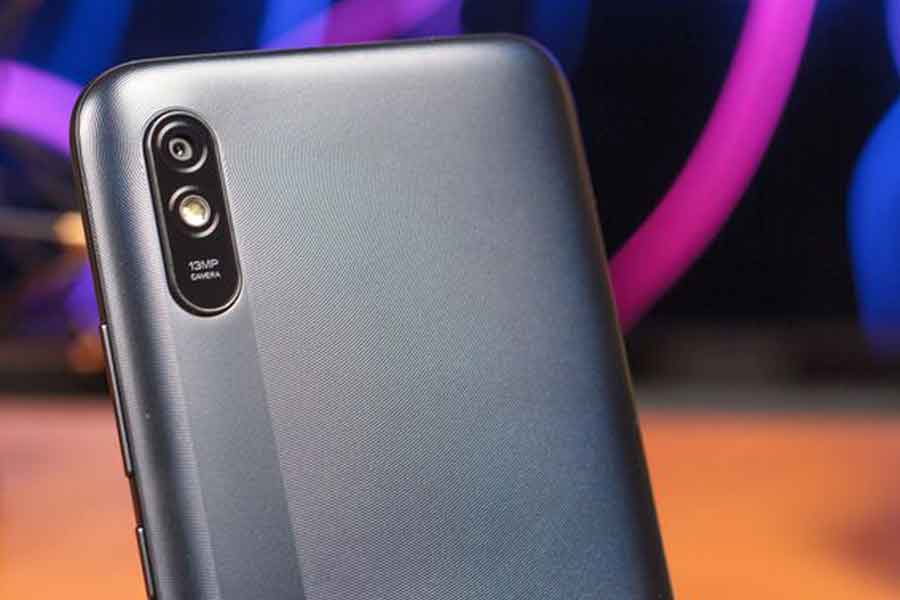 A 13MP AI rear camera with LED light and a 5MP selfie camera round out the photography section. Scene recognition, Portrait mode, time-lapse movies, 1080p films, Beauty mode, HDR (for both the front and back cameras), and more are among the camera modes available.

Previous articleGarena Free Fire Max redeem codes for March 30: How to claim the freebies
Next articleSamsung’s smart monitor M8 pre-order is live, here is how the new monitor can compete with iMac