Realme is all set to launch its new Bluetooth calling watch under its TechLife series. According to the latest update, the India launch of Realme Watch R100 will take place on June 23.

In addition to the launch date, Company has also confirmed design and some key specifications of Realme Watch R100 ahead of the launch.

With an aluminum round dial, the new Realme Watch R100 will come with a 1.32-inch TFT colour display with a 360 x 360-pixel resolution. To access the menu and settings, the smartwatch features two buttons on its right edge.

Packed with a 380 mAh battery, the Realme Watch R100 promises to offer seven days of battery life on a single charge. The watch will be launched in two colour options – Black and Silver. 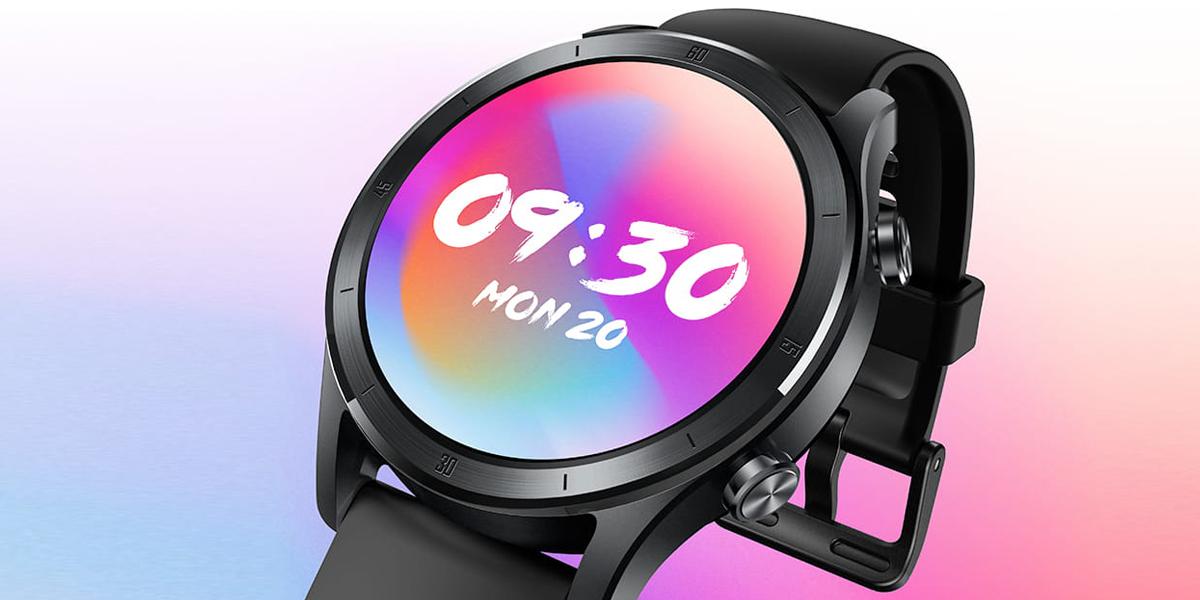 Realme Narzo 50i Prime expected to be launched in India

Besides Realme Watch R100, Realme is rumoured to launch an entry-level phone the Realme Narzo 50i Prime. Going by leaks, the reported upcoming smartphone could be a rebadged Realme C30, launched on June 20.

The Narzo 50i Prime is expected to be launched under Rs 8,000. The device will feature a huge camera island on the back with a single camera sensor and an LED flash. The phone will have a flat plastic frame and will be introduced in two colours – Green and Black.

With a 6.5-inch HD+ IPS LCD and a 60Hz refresh rate, the device will come up with a waterdrop notch at the top for the 5MP front camera. A 5000 mAh battery, a Unisoc T612 SoC are other features of the Narzo 50i Prime.

In another development, Madhav Sheth, VP of realme and president of realme International Business Group, has shared a new picture of Realme Pad X on his Twitter handle asking usrers’ thought on the Realme Pad X.

Also, Read Here: Realme Narzo 50i Prime likely to be launched on June 22

Previous articlePS5 restock in India: Here’s all you need to know about the June restock 2022
Next articleInternational Yoga Day: Use these apps for yoga and meditation