Realme V25 smartphone to be launched on March 3, teaser released

The Realme V25 will be unveiled in China on March 3. The release date of the new V-series has been confirmed by the brand on China’s social media site Weibo. On the microblogging site, the company has also uploaded a poster of it. The poster depicts the phone’s design as well as the rear camera module. 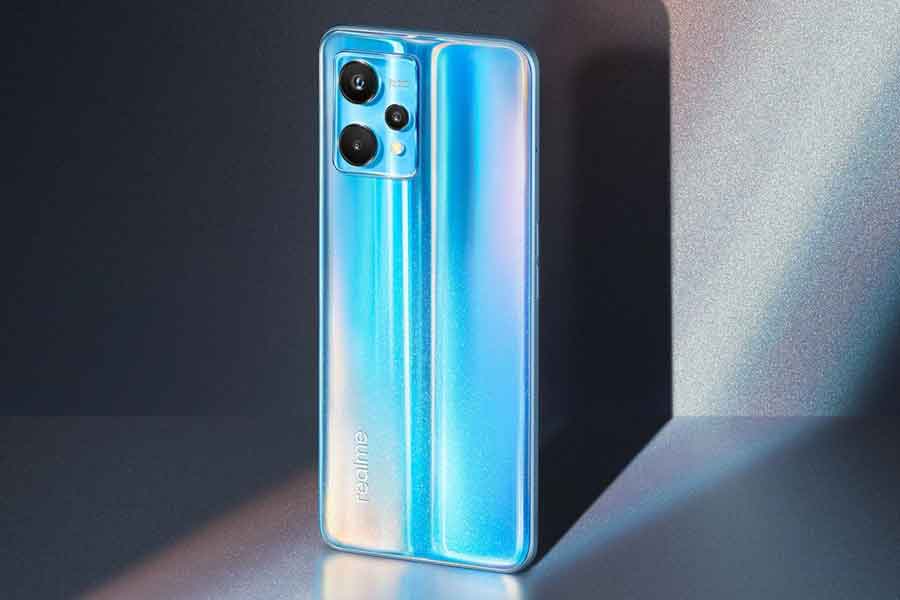 It’s worth mentioning that the majority of the details and functionalities of the Realme V25 phone are still being kept under wraps. The smartphone is said to include a hole-punch display and up to 128GB of RAM. Here’s all the details we have:

The Realme V25 could have a 6.58-inch full-HD Plus TFT display with a 120Hz refresh rate, according to details leaked on the TENNA certification site. The phone will run Realme UI 3.0, which is based on Android 11. 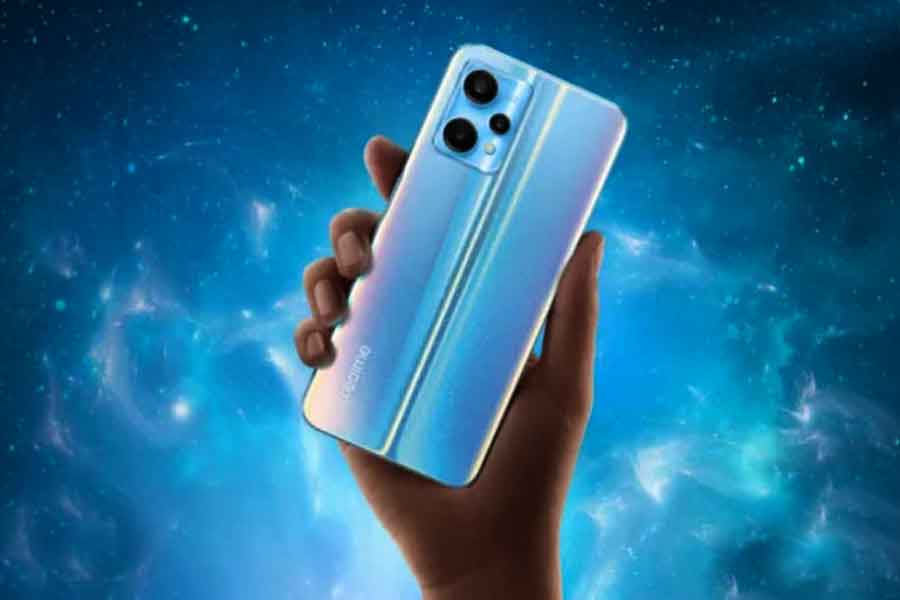 The Qualcomm Snapdragon 695 processor is expected to power the Realme V25 smartphone, which will have 12GB of RAM and 256GB of internal storage. A microSD card can be used to expand it further.

The Realme V25 will have a triple rear camera system that includes a 64-megapixel primary lens, a 2-megapixel macro shooter, and a 2-megapixel depth shooter. For photos and video calls, the smartphone will sport a 16-megapixel front camera.

The Realme V25 smartphone could be powered by 5,000mAh battery with 33W charging. 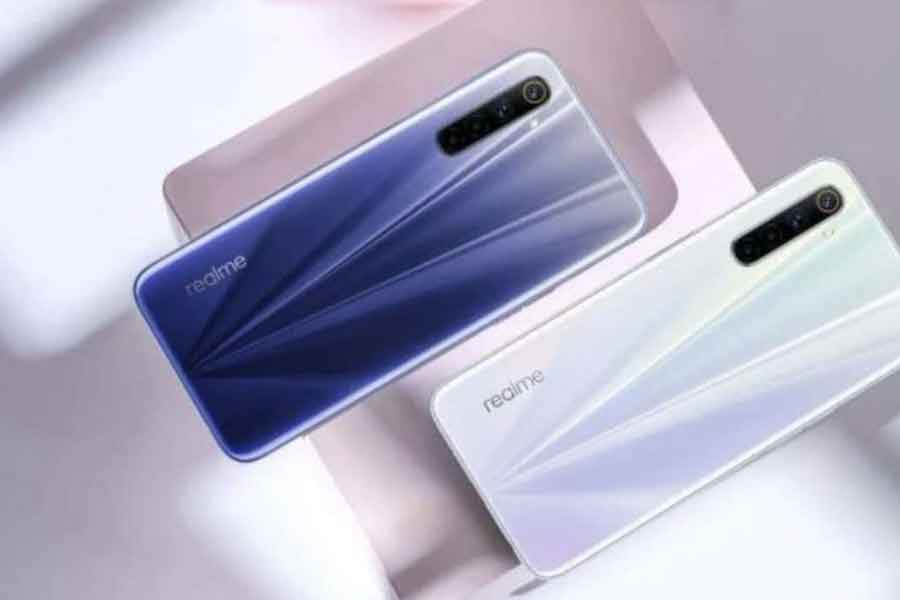 Previous articleSamsung introduces Galaxy Book2 Business, to be available from April
Next articleTruke Air Buds and Air Buds+ Review: More than enough features to die for in budget segment