The latest gadget from the the Chinese smartphone brand’s Realme is finally unveiled. Realme has rolled out its Pad Mini tablet in the Philippines. It features a sleek design, an octa-core Unisoc T616 SoC paired with twin speakers. The tablet has an 8.7-inch display with a massive battery of 6,400mAh. It also flaunts with 18W fast charging capabilities. Furthermore, it flaunts an 8MP camera on the back and a 5MP selfie camera on the front. However, it has much more to offer.

ALL EYES HERE! ?
You might take home the all-new realme Pad Mini when you catch the live later at 6PM! Check the full mechanics here https://t.co/ocSXNiYrLP ? #MiniIsPowerful #realmePH pic.twitter.com/xqyz5CJ5mG

Additionally, the tablet is available in pretty pastel and ashy colors like Blue and Grey. The tablet is up for sale in Philippines and users can pre-book it using Lazada. There are no details on its availability or price in India but we can expect a global launch anytime soon now.

To add to this above information, we can also teel you that the latest model does have some similarities in the price range as the previous one. Realme Pad the Realme Pad was released in India in September of last year for Rs. 17,999 for the top-of-the-line 4GB + 64GB storage variant with Wi-Fi + 4G connection. It costs Rs. 13,999 for the Wi-Fi-only model, which comes with 3GB of RAM and 32GB of storage. The Wi-Fi + 4G model of the tablet also comes with a 3GB + 32GB option, which costs Rs. 15,999.

The new Realme Pad Mini is powered by Android 11 and comes with the Realme UI for Pad skin on top. As previously stated, the tablet features a good 8.7-inch LCD (1,340×800 pixels) display for bright and clear colors. Sunlight Mode is also available on the display, which provides maximum brightness when used outside.

Furthermore, the Realme Pad Mini is powered by an octa-core Unisoc T616 SoC with Mali-G57 MP1 GPU paired with up to 4GB RAM and 64GB of internal storage. Also, the processor on this one runs at a maximum of 2.0GHz. 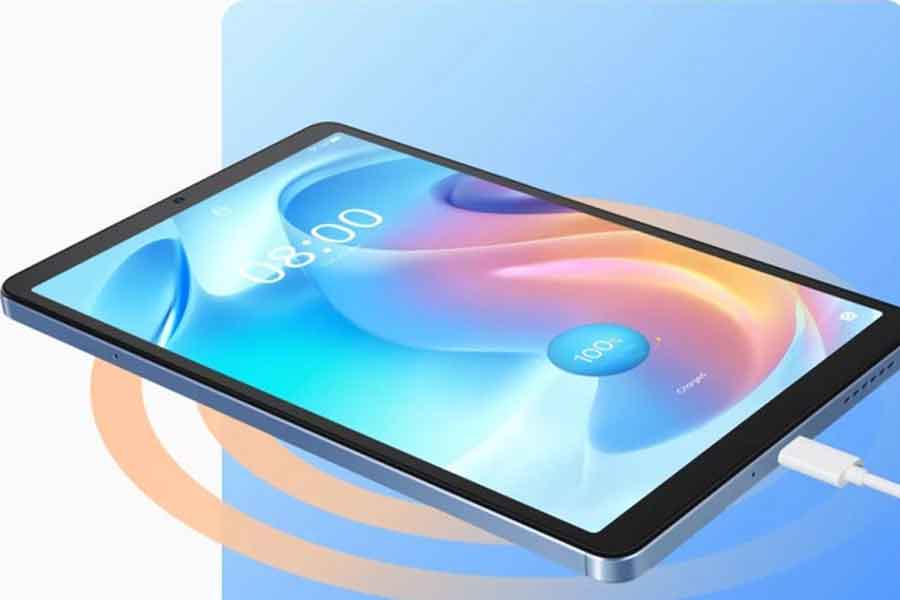 The new Realme Pad Mini has an 8MP camera on the back for optics. Realme has also included a 5MP front-facing camera for selfies and video conferencing. Realme Pad Mini has a UFS 2.1 storage capacity of up to 64GB, which is further expandable up to 1TB using a microSD card.

For online learning and video conversations, the Realme Pad Mini has dual stereo speakers and a single microphone. GSM, Bluetooth v5, and WLAN are among the device’s connectivity choices. The battery of the Realme Pad Mini is 6,400mAh with 18W fast charging support. Reverse charging is also possible with this tablet. Also, it is made of aluminium and is 7.59 mm thick. The Realme Pad Mini is 372 grammes and is 211.8×124.5×7.6mm, which is fairly light and compact to handle as well.

Also Read: Apple to host four-day Worldwide Developers Conference 2022 in June, here is what to expect

Previous articleHealth Day Special: Make your kids financially healthy with these 5 Smart Cards
Next articleWhy Samsung Galaxy Buds 2 will not be able to beat Apple’s spatial audio even after software update