PS5 Digital Edition: All you need to know 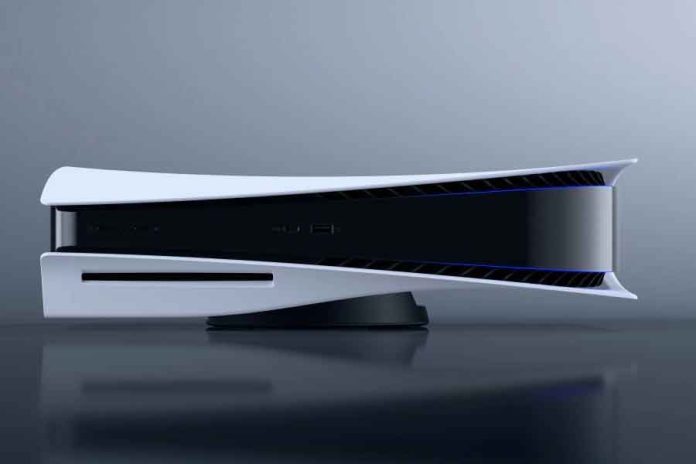 What is PS5 Digital Edition?

PS5 and PS5 Digital: What are the differences? 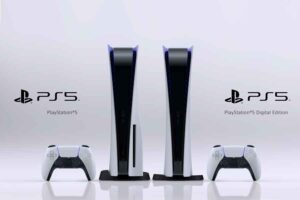 While the Xbox Series S and Xbox Series X have some significant changes, the PS5 Standard and PS5 Digital Edition share identical specifications. You’ll receive the same speedy SSD, high-definition graphics, and more regardless of whatever PS5 console you choose. Between the two consoles, there are about three key distinctions:

The main and most notable distinction between the Standard PS5 and the PS5 Digital Edition is that the former includes a disc drive while the latter does not. If you collect physical movies or have a sizable physical PS4 game library, the PS5 disc version is a must-have.

The PS5’s digital version is 100 percent digital, which means it won’t work with any games that arrive on a disc. To play games on the PS5 Digital Edition, you must first download them online and then save them to your console.

Of course, the disc drive (or lack thereof) affects the design of the two consoles. The PS5 disc version will have a little bulge at the bottom where the disc drive hardware is located. Because the digital version does not have a disc drive, it has a much thinner and more symmetrical form.

In terms of price, the Sony PS5 is available in India for Rs 49,990. The Digital Edition, on the other hand, costs Rs 39,990. The difference between these two consoles is that the latter does not have a Blu-ray Disc drive. The tech giant has yet to reveal the shipping and availability date of the console. 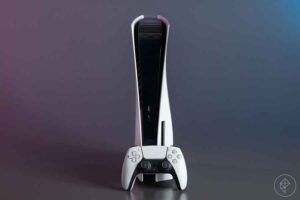 Sony India has restocked its next-generation gaming console – PS5 – which made available for pre-order again on February 22 at 12:00 PM IST through Sony authorised stores and online retailers such as Amazon, ShopatSC, and GamesTheShop. PS5 was available for pre-order for the second time this year. The first restock of the year took place on January 12, 2022.

Sony announced the PlayStation 5 in November 2020, and just a few months later, Sony India released it on February 2, 2021 in India. Since then, the PS5 has been in extremely high demand throughout the country, with restocks selling out within minutes.