There are so many smartphones out there from topnotch brands that it becomes difficult to choose the best. Users have their own preference as to what qualifies as the best brand for them.

Poco too has some popular smartphones that users have lapped up in the long run like Poco F1 but there is news coming up regarding their latest model, Poco M5, which is expected to be launched very soon.

The grapevine of Poco launching their new M-series of smartphones has received massive response from users and tech experts in large numbers as they would like to gain more information on the matter.

Like any big tech giant, Poco too has dropped subtle hints about their latest model on their social media platforms in the hopes that users will pick up the gauntlet, which has happened as many of them are speculating it to be about the Poco M5 model. 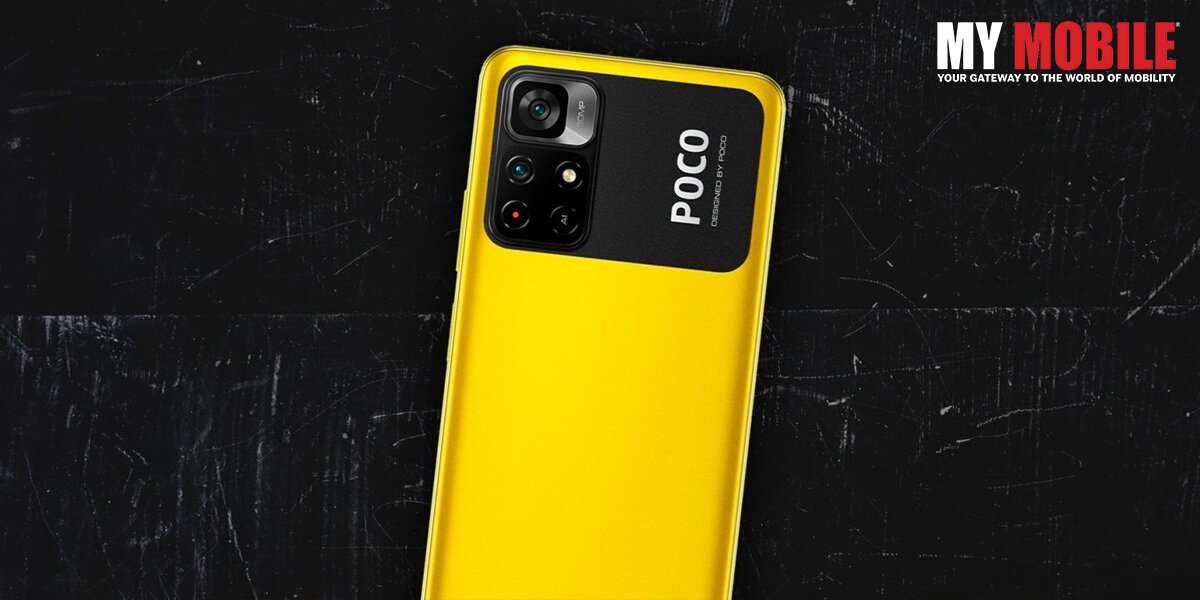 Poco M5s is another model in the M-series that has just bagged the TUV Rheiland Certification, which means that it is expected to arrive in the market very soon and it is the makers that will clarify further on the matter.

Although official information regarding the handset is scarce, users can always rely on tipsters who have their own sources that bring out something or the other about an up and coming electronic device.

The smartphone is speculated to have a 6.58 inch AMOLED display screen with full HD+ resolution along with a 5,000mAh battery power that supports 33W fast charging and will also come with Mediatek Helio G99 SoC, with which it will be powered by.

Previous article5G Telecom Services to Roll out in India by October 2022
Next articleDragon Ball Super: Super Hero: A Nostalgic ride worthy of watching