The new movie, Dragon Ball Super Hero, provides excellent fan service to fans who grew up watching the cartoons and reading the comic books but have since lost touch, despite the fact that Dragon Ball has been a huge franchise that has continued to give fans reasons to keep themselves invested in it. Despite the significant shift that this movie is the first in its franchise to be made mostly utilizing 3D animation, the movie promises to inject enough nostalgia for one to completely enjoy this journey. Even while it could take time getting used to, the movie has a fantastic plot that will make you accept it more quickly than you might expect.

The second Dragon Ball Super film, titled Super Hero, which was originally scheduled for release in Japan in April, was postponed until June 11 as a result of Toei Animation becoming the subject of a ransomware assault. The fact that the movie’s revised release date positioned it squarely around Father’s Day is if there is a silver lining in what must have been a dreadful scenario for the production firm. The fact that the movie Super Hero honors one of the most well-liked father figures not just in the Dragon Ball universe but also in all of anime—the alien-slug fighter Piccolo—made it feel all the more meaningful.

Since the film not only emphasizes fatherhood but also appears to have been created expressly for dads who have been too busy to keep up with Dragon Ball past the 1990s GT series, it is rather surprising that the release of Super Hero wasn’t scheduled for Father’s Day all along. Dragon Ball Super: Super Hero is amazing since it doesn’t assume any prior knowledge of the 2015 revival series Super. It is a 99-minute homage to the first-generation Dragon Ball and Dragon Ball Z anime. 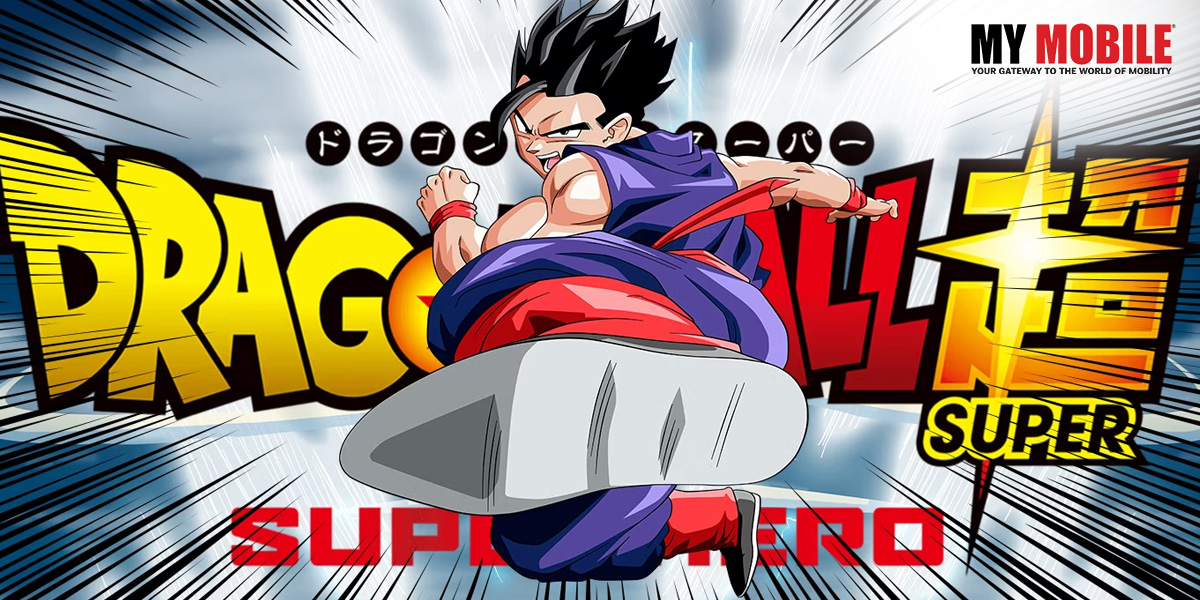 What is movie all about?

This is all that is required for viewers of the movie who have never watched a Dragon Ball television series. There are fighters of the alien race who occasionally search for wand-granting magic orbs. When they are fighting, they yell a lot. When they get more powerful, they occasionally change color. That’s pretty much it.