One Plus launch timeline for 2022 leaked: These are expected smartphones

One Plus is already preparing the stage for its upcoming launch -One Plus 10 Pro. The launch was announced at the MWC (Mobile World Congress) 2022 last month. Earlier, the brand unveiled its Nord CE 2 5G in the Indian market. While the brand is giving so many surprises with amazing launches almost every other month, we’ve also heard of new render.

One Plus launch timeline 2022 leak

According to a recent leak, OnePlus is planning to deliver six new phones in 2022. It’s no secret that the Chinese firm wants to export its best-selling handsets, but the six new phones slated to launch later this year might show that OnePlus is going all-out with its next launches.

Here are some of the upcoming Nord/number series products 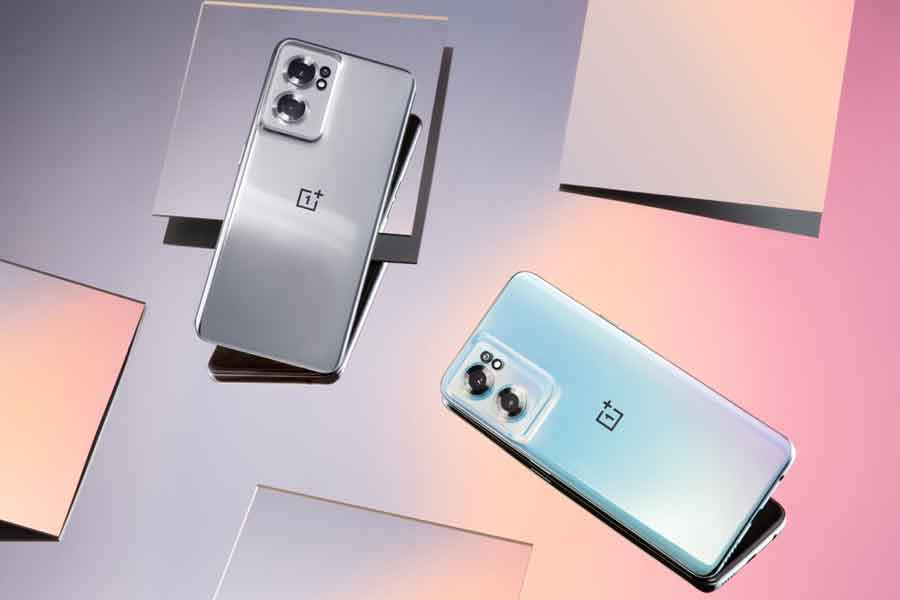 Adding to this, all the other launches seem fairly Standard following the name of One Plus’s usual smartphone line. However, the one standing out has to be the One Plus 10 Ultra. The international release of the base 10 Pro has been long-awaited, and as more people get their hands on it, it appears to be a good smartphone. On the other hand, knowing that a more powerful version is on the way, with the ability to compete with high-end Samsung and Apple phones, is great news for smartphone fans. It is definitely going to be a premium one overshadowing its base variant in many ways.

The OnePlus 10 Pro is coming to India later this month. It is the company’s most recent flagship model, which debuted in China earlier this year. The device will come with a Snapdragon 8 Gen 1 processor, starting from 54,000 (Expected).

Other Specifications include a 6.7-inches AMOLED display with a 120Hz refresh rate. It will also feature a corning Gorilla glass protecting it. 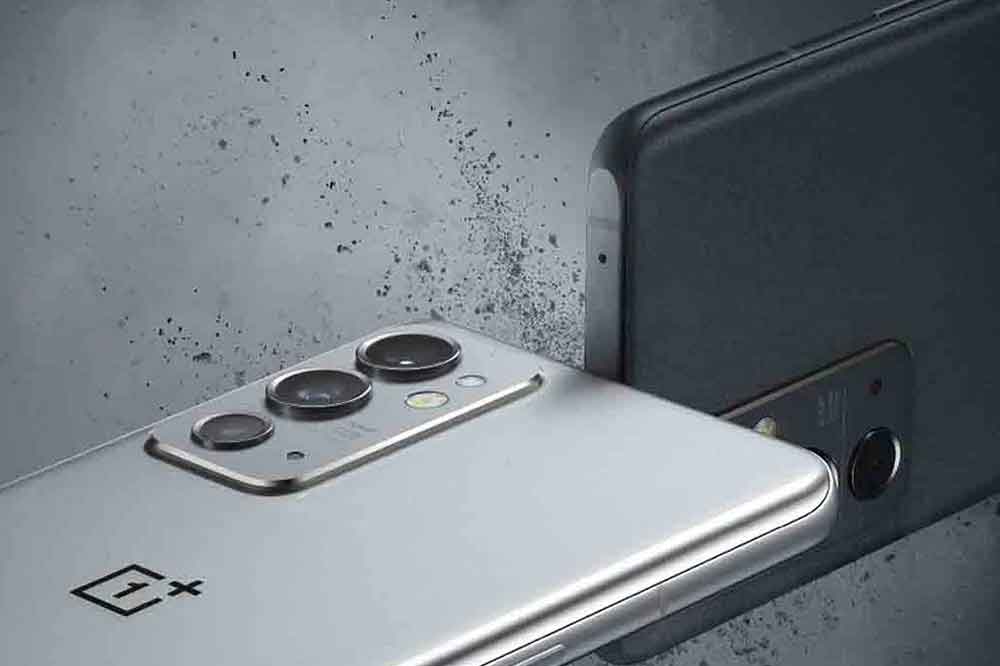 The OnePlus 10 Pro will feature a triple camera array at the back with a 48MP main camera, a 50MP ultra-wide lens, and an 8MP telephoto lens. It boasts a 32MP selfie camera, in a punch-hole cutout at the front.

Unfortunately, there have been no reports of a OnePlus 10T in the ‘T’ series this year as well. OnePlus skipped the OnePlus 9T last year in favour of the OnePlus 9RT, which was released in India and other territories in early 2022 and late 2021, respectively.