After making its debut in China in early January and then at MWC Barcelona for global markets, the Realme GT 2 series is now ready to launch in India.

Realme announced the India launch date of the Realme GT 2 and Realme GT 2 Pro on its official Twitter account. The two handsets will be unveiled on April 7 at 12:30 p.m. IST.

Our vision for a sustainable future is getting the recognition it truly deserves.

In China, the Realme GT 2 starts at CNY 2,699 (approximately Rs 32,300) for the 8GB RAM + 128GB storage variant. Furthermore, the Realme GT 2 Pro was launched with a starting price of CNY 3,899 (about Rs 46,600). There has been no word on how much they will cost in India. The Paper White, Paper Green, Steel Black, and Titanium Blue color options of the smartphones were released by the company.

Both devices – Realme GT 2 Pro and Realme GT 2 – have powerful features such as a Snapdragon 8 Gen 1 Chipset, an advanced metric system, and Dolby Atmos dual stereo speakers. Here’s everything you need to know about these upcoming phones: 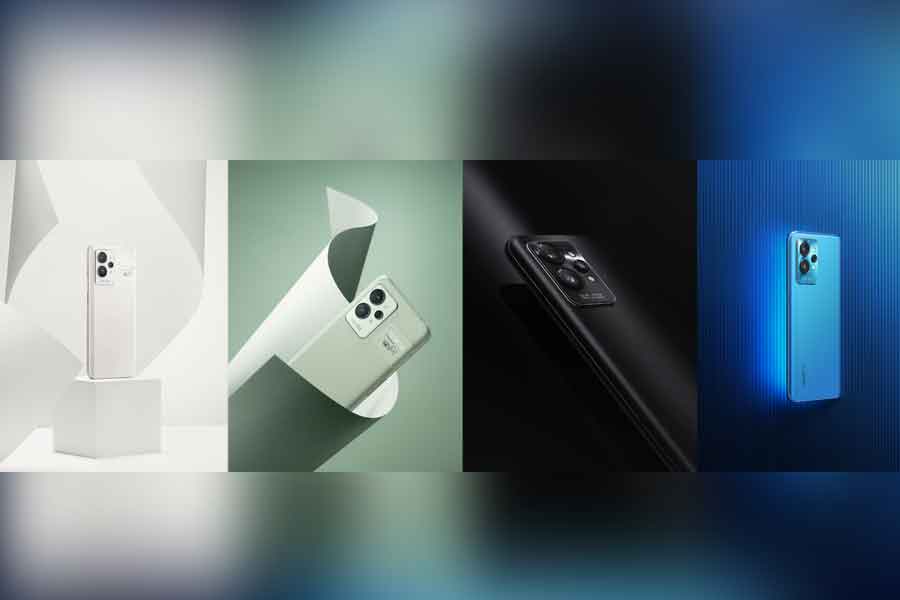 The Realme GT 2 Pro phone features a Qualcomm Snapdragon 8 Gen 1 processor, as well as up to 12GB of RAM and up to 512GB of storage.

Further, the Realme GT 2 is powered by an octa-core Qualcomm Snapdragon 888 SoC and up to 12GB of RAM. 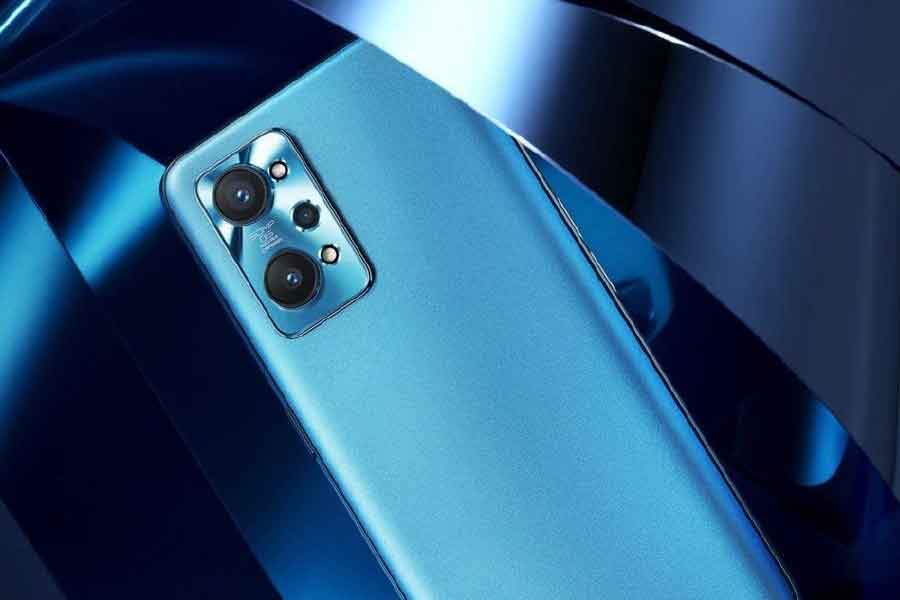 A triple rear camera setup in the Realme GT 2 Pro includes a 50-megapixel primary Sony IMX766 sensor, a 50-megapixel ultrawide lens, and the third camera is a 40x macro lens. There is a 32-megapixel selfie camera for selfies and video calling on the device.

On the other hand, the Realme GT 2 comes with a 50-megapixel primary camera, an 8-megapixel ultra-wide-angle sensor, and 2-megapixel macro lens at the back of the phone. For a selfie or video call, it has a 16-megapixel front camera.

Also Read: Keep a tab on every move, get a Baybot ‘MotionAlert’ for every space

Previous articleKeep a tab on every move, get a Baybot ‘MotionAlert’ for every space
Next articleOne Plus launch timeline for 2022 leaked: These are expected smartphones