One Plus 10 Pro launching on end of March: Confirmed!

One Plus has confirmed the launch of its latest flagship smartphone One Plus 10 Pro officially on Twitter. The phone will be landing in India on March 31, 2022. Lately, the brand was already teasing a lot about the phone, featuring its camera and other specs. It created a lot of curiosity among the users, and now that the phone is finally coming, the excitement is on top!

One Plus 10 Pro launch Confirmed

The Chinese tech giant has confirmed the launch in a tweet marking the dates of the events along with the timings mentioned as well.

As expected, the release is coming just after the launch of the GT 2 Pro. The tweet also suggests that the specifications of the Indian 10 Pro variant will be similar to the one launched in China last year. Anyways, we will see that once the device reaches our hands!

One Plus 10 Pro Expected specs

The OnePlus 10 Pro was released in China in January. It runs on Android 12 with ColorOS 12.1 on top. The smartphone features a curved LTPO 2.0 AMOLED display with a dynamic refresh rate of 1Hz to 120Hz. It also flaunts a 6.7-inch QHD+ (1,440×3,216 pixels) resolution. Furthermore, the display is protected by Corning Gorilla Glass Victus and has a peak brightness of 1,300 nits. The OnePlus 10 Pro is equipped with the Snapdragon 8 Gen 1 SoC. It offers up to 12GB of LPDDR5 RAM. 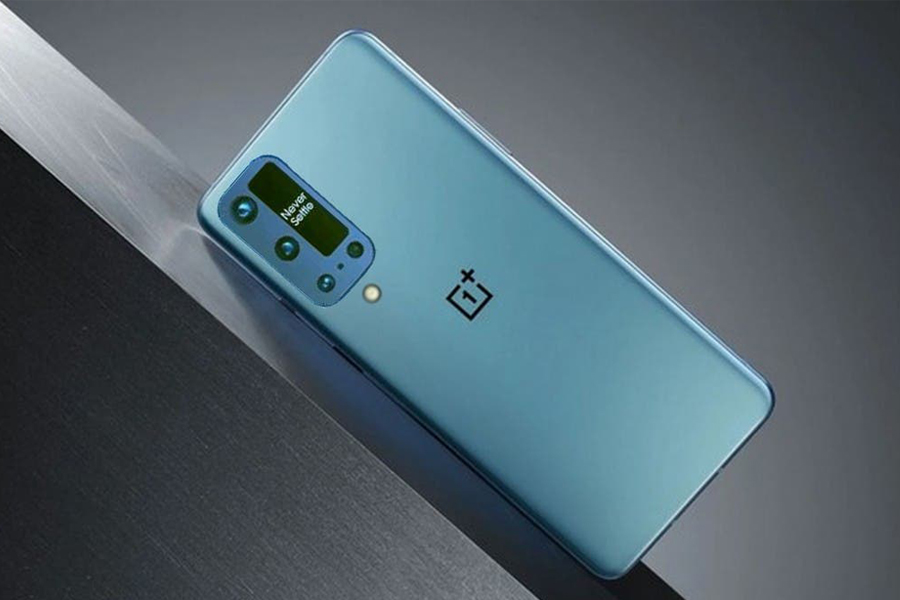 It has some interesting camera specs. At the back, it has a 48MP Sony IMX789 main sensor, a 50MP Samsung ISOCELL JN1 sensor for ultra-wide shooting, and an 8MP telephoto shooter with 3.3x optical zoom. The device also sports a 32MP selfie shooter with a Sony IMX615 camera sensor.

Previous articleMicrosoft convincing more game developers to use Azure
Next articleTwitter makes it easier for you to search for specific messages, Know how!