According to the teasers, the upcoming smartphone will offer long battery life. Nokia G21 and Nokia G1, launched in the UK and European markets recently, claims to offer three-day battery life, so they are a fit as per the description of teasers posted on Twitter handle of Nokia Mobile India. Nokia G11 and Nokia G21 are the successor of Nokia G10 and Nokia G20, respectively.

Both Nokia G21 and Nokia G11 are equipped with a 6.5-inch, 90Hz refresh rate display which is a major upgrade as compared to their predecessors. 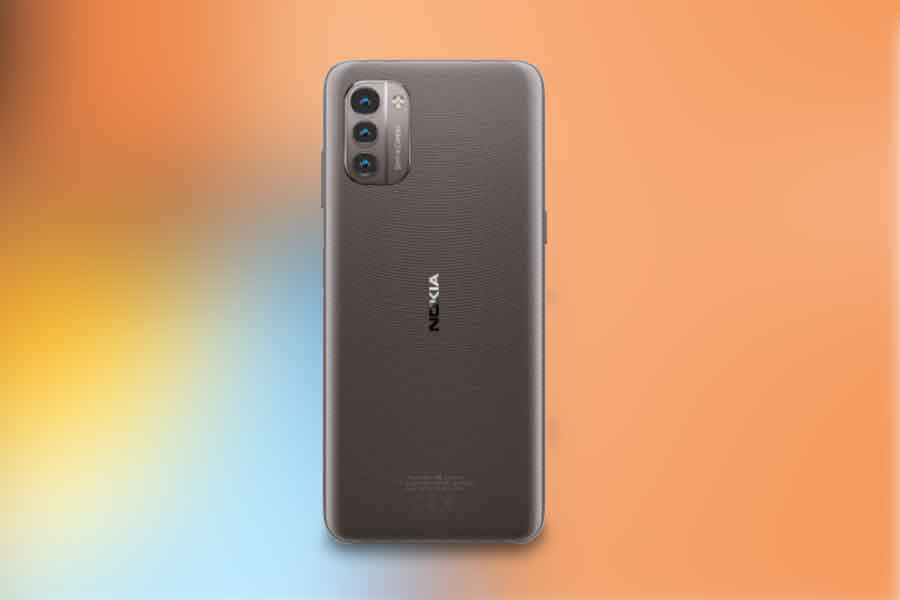 Powered by Unisoc T606 processor Nokia G11 and Nokia G21 have Bluetooth 5.0 and 3.5 mm headphone jack. Both the models are available in two colour options. G21 is available in Nordic Blue and Dusk while G11 is available in Charcoal and Ice blue.

On a scale of 1 to 10, how annoying is it when your phone’s battery dies?
Now we have decided to put an end to that on 26th April.

It seems the wait for the return of our...
Read more

Netflix India is all set to have a December...